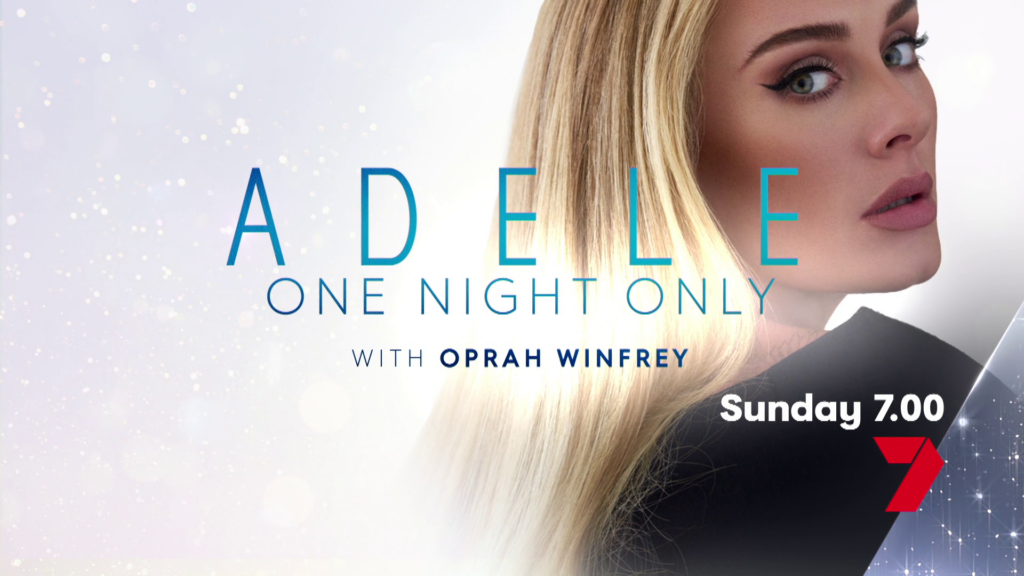 The Grammy award-winning megastar returns to the stage for first time in six years in Adele One Night Only,premiering 7.00pm Sunday, 21 November on Channel 7 and 7plus.

Filmed at the iconic Griffith Observatory in Los Angeles, the two-hour event offers the  first opportunity for fans to hear music from Adele’s latest album 30 live, alongside her beloved, chart-topping hits.

The prime time special will also feature an exclusive interview with Adele by Oprah Winfrey from her famous rose garden, providing Adele’s first televised conversation about the new album, revealing the stories behind the songs, discussing life after divorce, her weight loss and raising her son.

Adele One Night Only is produced by Fulwell 73 Productions and Onward Productions in association with Harpo Productions. Executive producers are Ben Winston, Adele, Jonathan Dickins and Raj Kapoor.

Adele One Night Only premieres 7.00pm, Sunday on Channel 7 and 7plus 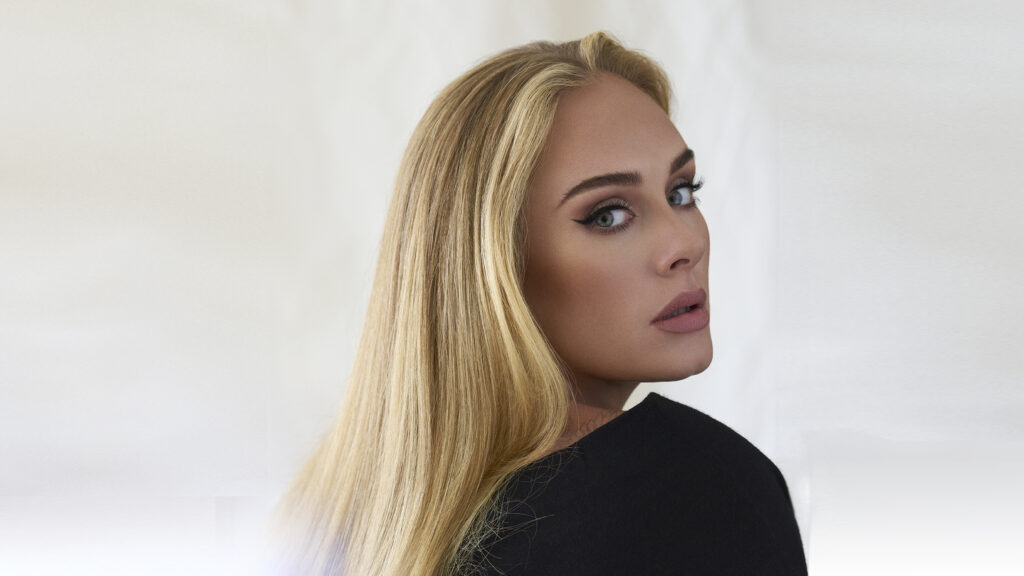 The Seven Network today announced it has secured the exclusive Australian premiere of Adele One Night Only, a new prime time special welcoming back the superstar performer with an extraordinary concert performance that includes the earliest opportunity to hear her first new material in six years.

The two-hour event, to be filmed in Los Angeles, premieres later this month on Channel 7 and 7plus, and includes some of Adele’s chart-topping hits in addition to several never-before-heard songs.

In addition, the special will feature an exclusive interview with Adele by Oprah Winfrey from her rose garden in Adele’s first televised wide-ranging conversation about her new album, the stories behind the songs, life after divorce, weight loss and raising her son.

Adele One Night Only is produced by Fulwell 73 Productions and Onward Productions in association with Harpo Productions. Executive Producers are Ben Winston, Adele, Jonathan Dickins and Raj Kapoor.

The English singer/songwriter is one of the biggest selling music artists. Her haul includes 15 Grammy Awards®, 9 BRIT Awards®, an Academy Award® and a Golden Globe®. Her groundbreaking album 21 is the biggest selling album of the 21st century. Recently, Adele announced the 19 November release of her latest album, 30, on Columbia Records. The album is preceded by the first single, Easy On Me, which was released in October.