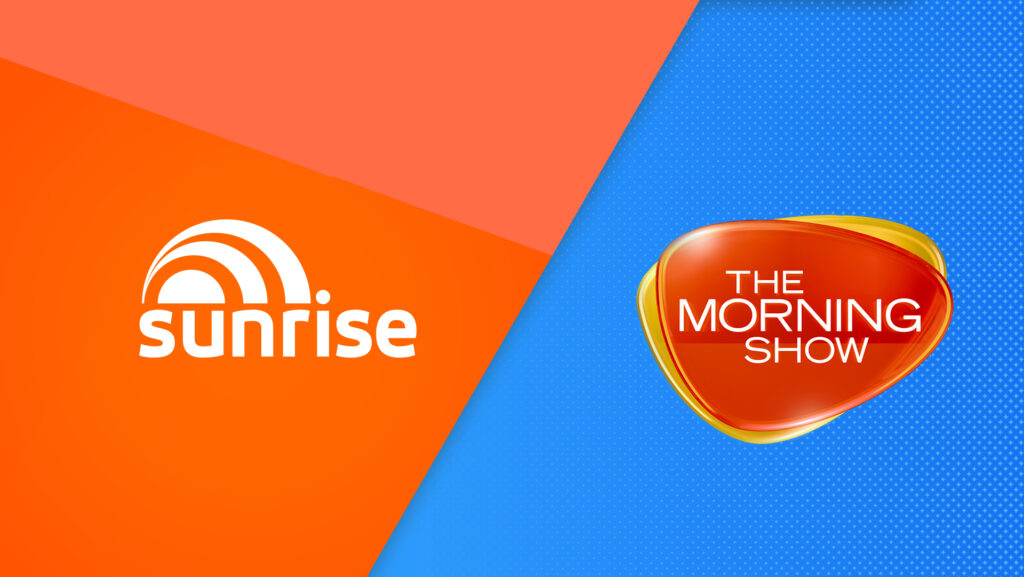 Sunrise and The Morning Show on top

#1 in ratings year and #1 as summer starts

Fresh from winning the 2020 ratings battle, Sunrise and The Morning Show’s dominance of breakfast and morning TV is rolling into summer.

Eleven share points greater than its nearest commercial rival. A staggering result for Sunrise in 2020, maintaining the record ratings of 2019, reflecting how Australia chose to wake up and get their news and information.

From 5.30am through to 9am and then The Morning Show through to 11.30am, our teams delivered the most watched daily six hours of live television across the country every morning of every week. In television nothing can be taken for granted, least of all a trusting and expanding audience.

This has been a year like no other. Bringing breaking news to viewers has been a logistical challenge, but it has also never been more crucial. We are grateful to Australia for trusting Sunrise in even larger numbers during these times. I thank Kochie, Sam, Nat, Beretts, Eddy, Sam Mac and the entire team behind the cameras for their hard work and their dedication. Most importantly, thank you for watching.

In a trying year, the true test of a program is the loyalty of its viewers. To remain #1 for 13 years is more than an achievement – it’s a privilege, and one Larry, Kylie and the team don’t take for granted. We can’t wait to be back in 2021.