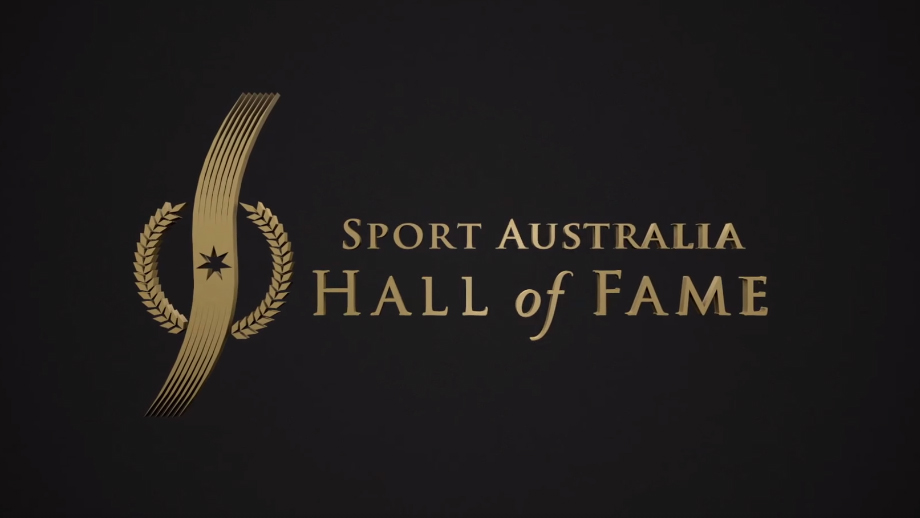 2020 Sport Australia Hall of Fame on 7mate and 7plus

For the first time ever, fans will enjoy all the excitement and emotion of Australian sport’s most prestigious event when the Seven Network broadcasts the 2020 Sport Australia Hall of Fame induction night this Friday.

One existing Hall of Fame member will also be elevated to Legend status, while the individual or team that most inspired Australians in 2020 will receive The Don Award, whose past winners are Michelle Payne, Jeff Horn, Kurt Fearnley and Ash Barty.

This year’s celebration will be a virtual event, featuring revealing in-depth interviews with each inductee and award winner, while Hall of Fame members and sports media icons Bruce McAvaney and Dennis Cometti also play key parts in Seven’s broadcast.

The Sport Australia Hall of Fame night is a truly special event no fan will want to miss. You’ll get goosebumps seeing just how much it means to our greatest superstars to be inducted into Australia’s most exclusive club. We’re rapt to be bringing it to viewers for the very first time. 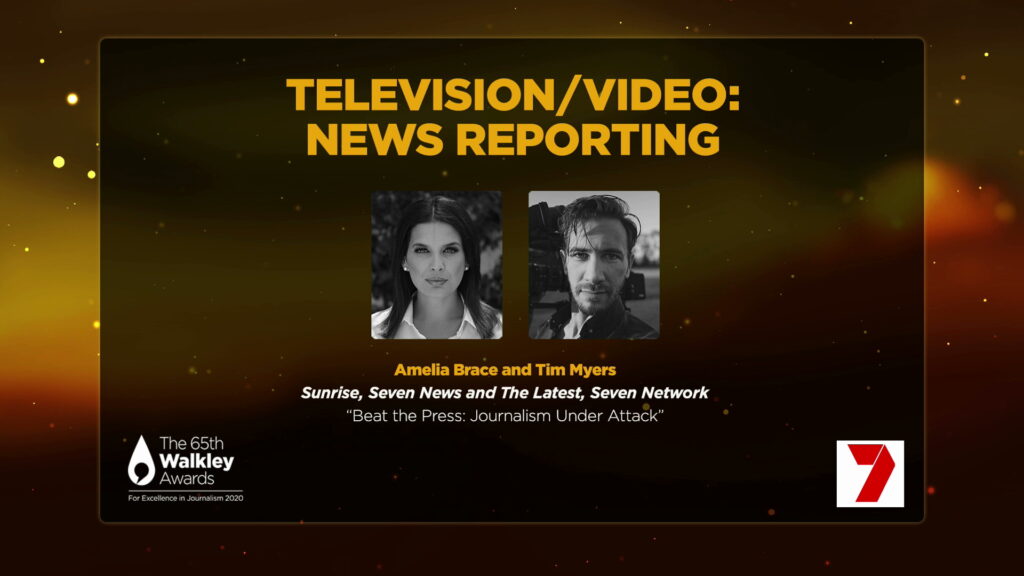 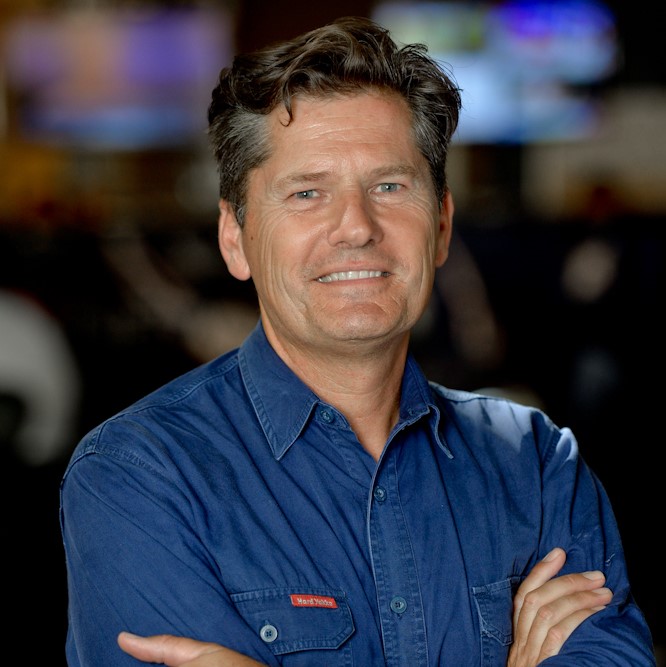