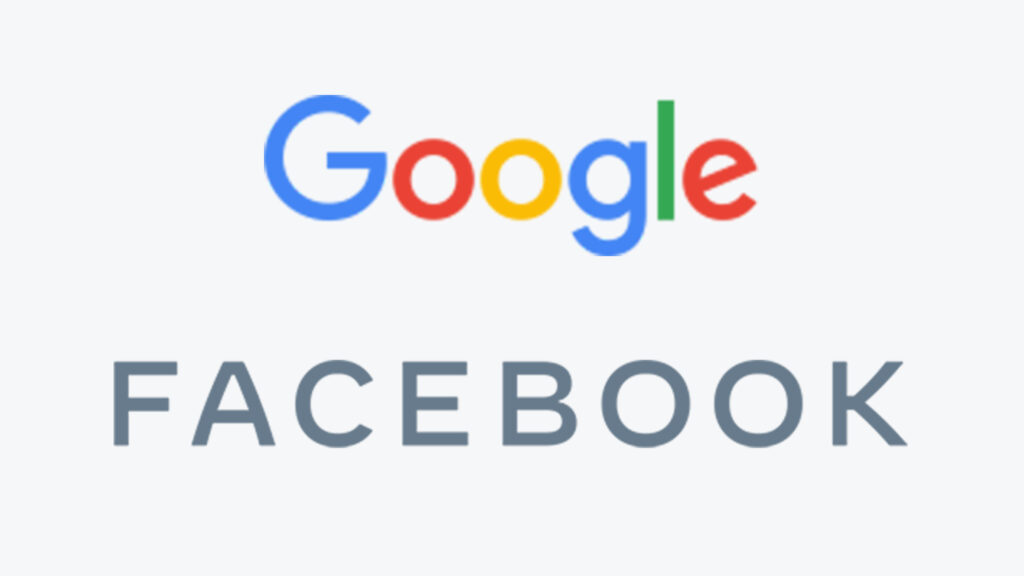 Seven West Media (ASX: SWM) today confirmed it has finalised its partnership with Google and has also signed a long-form agreement with Facebook awaiting signature by the latter overnight.

Completion of the two agreements confirms the strong recognition of the quality and credibility of our leading television and newspaper news brands and entertainment content. Together, they underpin our sustainability and enable us to continue to build our digital platform.

These partnerships have been made possible by the introduction of the Media Bargaining Code. This has been an important reform led by Prime Minister Scott Morrison, the Chair of the Australian Competition and Consumer Commission, Rod Sims, Treasurer Josh Frydenberg and Communications Minister Paul Fletcher.

SWM anticipates the digital revenue associated with the agreements will commence before the end of FY21, with the majority to be derived in FY22. Minimal incremental costs are required to deliver the revenue.

With regards to trading, Seven’s Q3 FY21 advertising revenue grew at the upper end of the 7-10% range provided at the first-half results briefing in February.

Net debt is forecast to be approximately $270 million to $280 million by the end of FY21. Net proceeds of $45 million from the Airtasker IPO in March were used to retire debt, bringing total debt retirement to $195 million in the second half to date.

The transformation of SWM continues. Finalisation of the Google and Facebook agreements completes one of the key objectives outlined in our February results, delivering further digital transformation, and realising the true value of our news and current affairs product on third-party digital platforms.

Our balance sheet is now in a much stronger position and our FY21 Q4 content is positioned to deliver audience and share growth, particularly among people 25 to 54 and on 7plus.

This release has been authorised to be given to the ASX by the Managing Director and CEO of Seven West Media Limited.