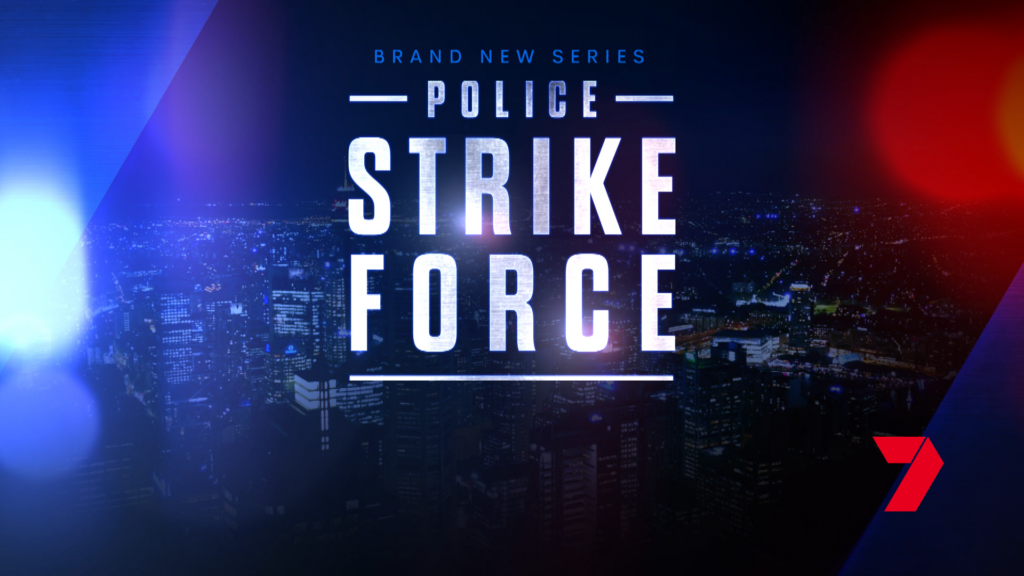 Access all areas of Australia’s most gripping taskforce operations when Police Strike Force premieres 7:30pm Wednesday on Channel 7 and 7plus.

Experience a front row seat to the most gripping, heart-stopping, tense and nerve-racking stories from the world of law enforcement as told by the men and women who break the cases themselves.

Using video and sound captured by the Police Media Unit, combined with surveillance, search and interview footage taken by the investigating units, Police Strike Force gives an unprecedented insight into the tough side of justice.

Police Strike Force premieres 7.30pm Wednesday on Channel 7 and 7plus