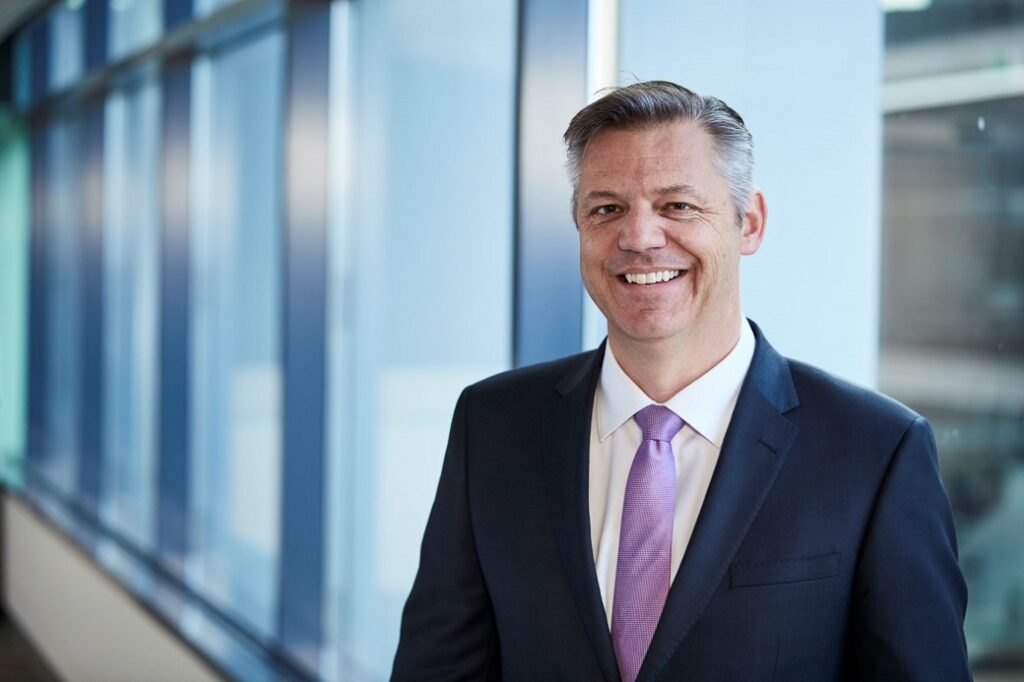 It was more than 16 years ago, but I remember the day like it was yesterday. It was 8.35am the morning after Desperate Housewives had launched on Seven. The OzTAM overnight audience numbers arrived, and we had a huge hit our hands: 2.5 million viewers in metropolitan markets alone. The rebirth of Seven had begun.

Fast forward almost two decades and, until a couple of weeks ago, the TV industry was still obsessing about overnight audience numbers. What that meant, of course, was that we were leading the public discussion about free-to-air TV audiences with the smallest number we had. Never mind the rise of time-shifted viewing, BVOD and live streaming: as an industry we were ignoring the dramatic change in how our content is consumed and pushing overnight numbers which were, not surprisingly, in steady decline.

Overnight audience numbers are very misleading. In some cases, they represent less than 70% of a TV program’s true audience. When catch-up viewing in its various forms and live streaming are added, some programs add hundreds of thousands of “new” viewers. Not hundreds, but hundreds of thousands.

For years, self-appointed experts have proclaimed that TV is dying. They are, of course, wrong (and, in many cases, biased). TV isn’t dying. It is changing. It is adapting to changes in how, where and when people want to watch video content.

The free-to-air TV networks are constantly being told we need to innovate in how we create and sell our content, how we use data, how we trade with our commercial partners, and so on.

And yet, until very recently, we were clinging to antiquated audience numbers that undersold our innovation and painted us in the worst possible light. We were our own worst enemy. Would Google and Facebook go to market with archaic audience numbers? No. They put out the biggest numbers they can, even when there are questions about how real or commercially relevant they are (does anyone really believe two seconds is a video view?).

On 13 September, after more than six months of debate, cajoling and setbacks, we finally went public with daily total audience numbers covering seven days of viewing, that is, overnight audience numbers plus time-shifted viewing, BVOD and live streaming. Sure, at this stage, we are only distributing two top 30 program tables each day – one ranking programs by total people, the other by 25 to 54s – but it is a great first step.

The total audience numbers are sent to media just after 9.00am every day, followed by the overnight numbers at about 10.00am. The vast majority of the journalists who write about TV are ignoring the total audience numbers and still focusing on overnights. That is not even remotely surprising. As an industry, we spent decades feeding the media reporting of the overnight ratings. The only way to stop that is to stop the public distribution of the overnight ratings. That isn’t going to happen, at least, not yet.

The overnight ratings are not what we trade on with media buyers or for our clients, and anyone who tells you otherwise is wrong. The seven-day total audience numbers are an important currency and show the real reach and impact of our content.

Take the new season of SAS Australia. So far, its series total audience numbers are about 30% bigger than its overnight numbers. Its first episode had 968,000 viewers overnight. Over the following seven days, that climbed to 1.36 million (including SAS Uncensored on 7plus), an increase of 41% or 392,000 viewers. The increase among 25 to 54s was even bigger, at 58%. In a very different genre, Home and Away routinely sees increases of about 20% from overnight to total audience numbers, representing up to 200,000 additional viewers.

Other shows on air now are seeing similar, albeit smaller, gains as SAS Australia, including The Block, The Newsreader and The Masked Singer. Their increases reflect how our consumers – and therefore our industry – are changing. Total audience numbers will only become more important, as BVOD and live streaming continue to grow.