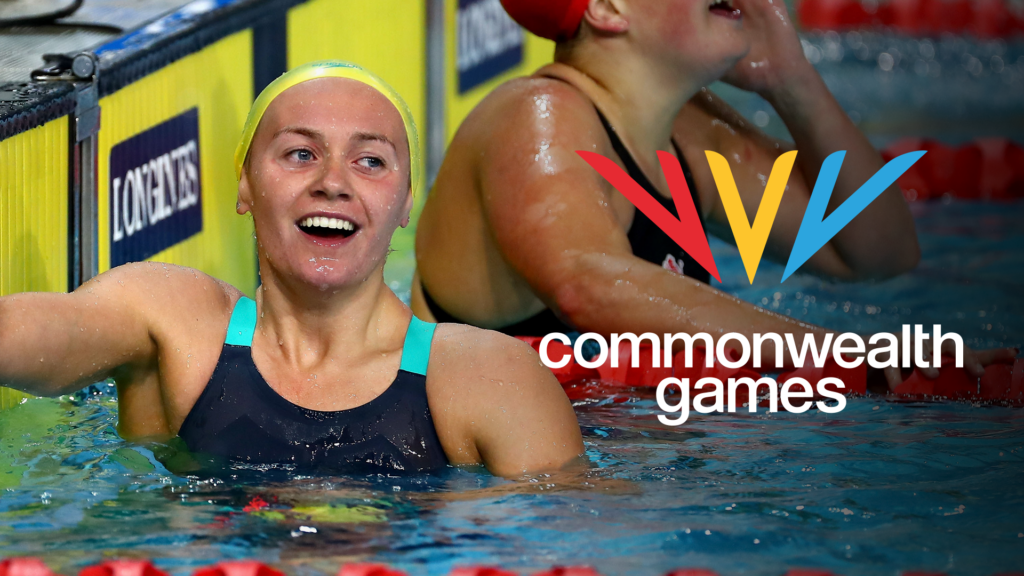 The Seven Network is proud to announce it is the official Australian media partner for the XXII Commonwealth Games, which will take place in Birmingham, United Kingdom, from 28 July to 8 August next year.

The agreement was announced during Seven’s 2022 Upfront presentation today.

Seven has a long and proud history of supporting Australian athletes on the world stage and bringing their triumphs home to our viewers. It is very fitting that 20 years after we broadcast the Manchester Commonwealth Games to all Australians, we will be doing it again from the UK, with unparalleled coverage across Seven and 7plus.

The XXII Commonwealth Games will bring together more than 4,500 athletes from across 72 nations and territories in a global spectacle. Underpinned by the core values of humanity, equality and destiny, the Commonwealth Games are often referred to as the “Friendly Games” and are renowned for inspiring athletes to compete in the spirit of friendship and fair play.

We are absolutely delighted to be partnering with Seven once again for the Birmingham 2022 Commonwealth Games.

Seven has a long and successful track record when it comes to covering the Games and they will play a vital role in taking the very best of Commonwealth Sport and our athletes to millions of Australian supporters.

With more medals for women than men, the largest ever para sport program and the debut of exciting new sports such Women’s T20 Cricket, I have no doubt Birmingham 2022 will be a spectacular success.

Building on the success of Gold Coast 2018, Birmingham 2022 will have the largest business and tourism program in history; leveraging the unique power of the Games to enhance the city’s global reputation and boosting tourism, jobs, trade and investment.

We could not ask for a better partner than Seven to help support us in showcasing the competition.

With 19 different sports and 286 sessions of sport over 11 days, the XXII Commonwealth Games will be one of the biggest events of 2022 – and a celebration of the green and gold. Many of the athletes we cheered on in Tokyo will once again be the stars of the show, promising a great competition.

Australians love the Commonwealth Games. We have won more medals across all Commonwealth Games than any other country, and we are one of only six countries that has been represented at every Games since they started in 1930.

The integrated para sports were an absolute highlight in 2018 and will be again next July, when we see all the athletes together competing on the world stage once again in the sports Australians love – from swimming to track and field and cricket, in prime time, across the screens of Seven.

The Winter Olympics and the Commonwealth Games are the perfect sequels to Tokyo 2020, creating more amazing opportunities for our partners to engage and connect with Australians through Seven and 7plus.

In addition, the XXII Commonwealth Games will host the largest ever integrated para sport program, as well as a record number of mixed events including diving, swimming relays and para-athletics relays.