It’s more than sport. For Australians, it’s an integral part of their identity and national being. Sport creates moments that are unforgettable, authentic and unpredictable. It creates a level of passion and engagement that is hard to find elsewhere, bringing communities together.

For marketers, sport is a powerful way to connect with people. It puts brands right at the forefront of the big moments that live in our minds forever. This creates the perfect opportunity to resonate on a deeper level with consumers.

It’s one of the biggest years of sport on Seven with plenty more to come. 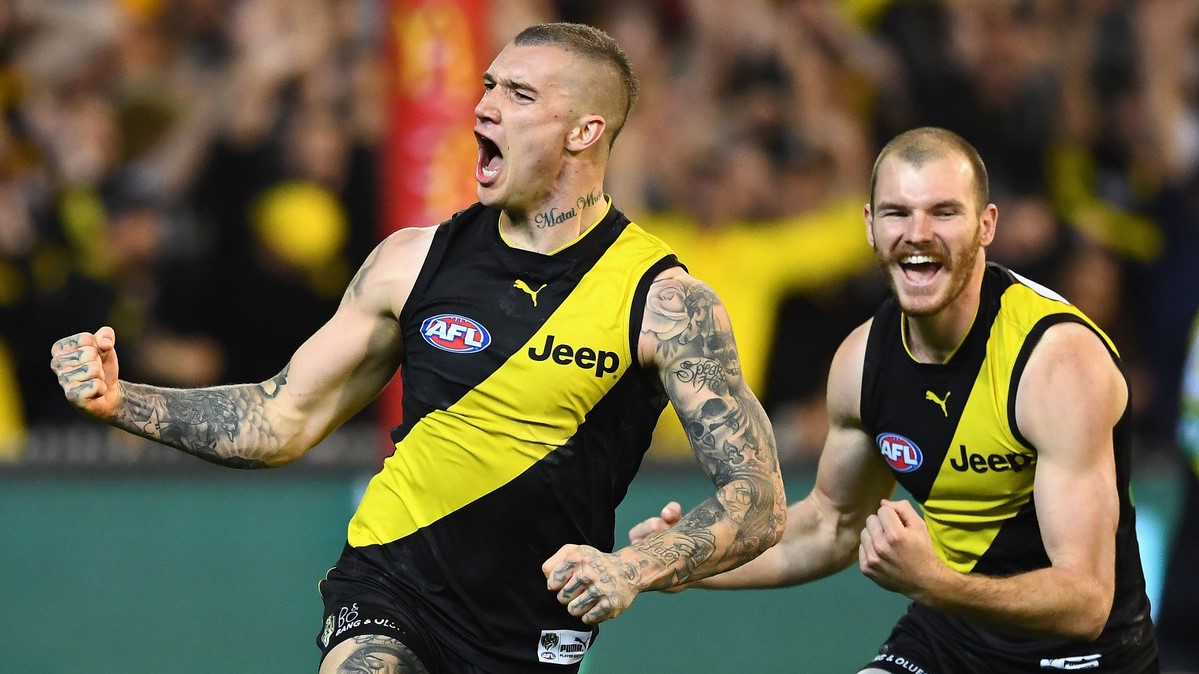 The AFL finals are here. Australia’s Game – fast, thrilling and unpredictable. The battle for the right to raise the Toyota Premiership cup is one that is fought out not only on the field, but equally in millions of lounge rooms across the country by some of the most passionate and loyal fans in Sport.

Enjoy up to four matches a weekend on Seven as well as tailored broadcasts into each State to ensure fans see their local based teams each weekend.

All the blockbusters live on Seven, with Seven owning September with ALL 8 Finals, Brownlow Medal and the Toyota AFL Grand Final Live and Exclusive to Seven and 7Plus on Connected TVs.

It’s not summer without the cricket. The 2022-23 Cricket will be the biggest reaching and most engaging platform for marketers all season long.

The Australian National teams will be competing in Women’s Internationals series, along with two different men’s test series against the West Indies and South Africa. The men’s tests will include at least one Day Nighter, as well as the traditional Boxing Day and New Year’s tests.

This coverage will be accompanied by the returning and hugely successful Women’s Big Bash, and an refreshed new Big Bash League.

The summer will be jam packed with Cricket across all three formats of the game, being called by our star studded commentary team live & free on the screens of Seven. 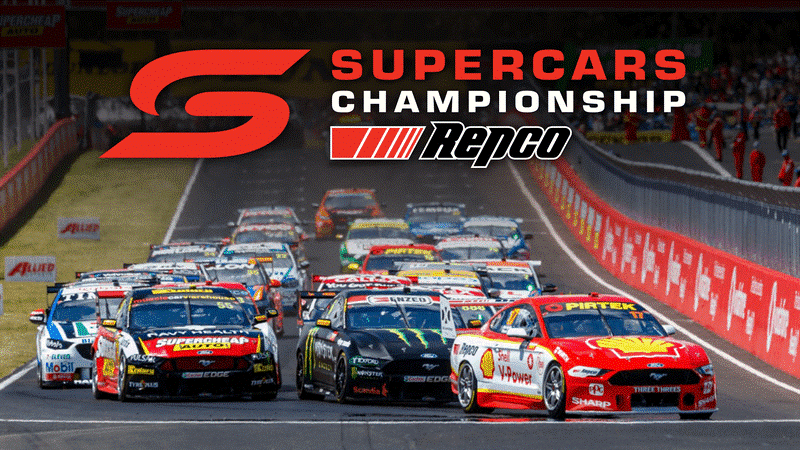 The mountain is calling. The Bathurst 1000 is just around the corner, 6 – 9 October 2022. Supercars enthusiasts will need to strap themselves in for a thrilling 2022 Supercars season.

Leading sports broadcaster Mark Beretta and former Supercars driver Jack Perkins take viewers live to Sydney Motorsport Park for all coverage of the pre and post-race activities, behind-the-scenes footage plus special features. There’s plenty of opportunity for your brand to be part of the high-octane action. 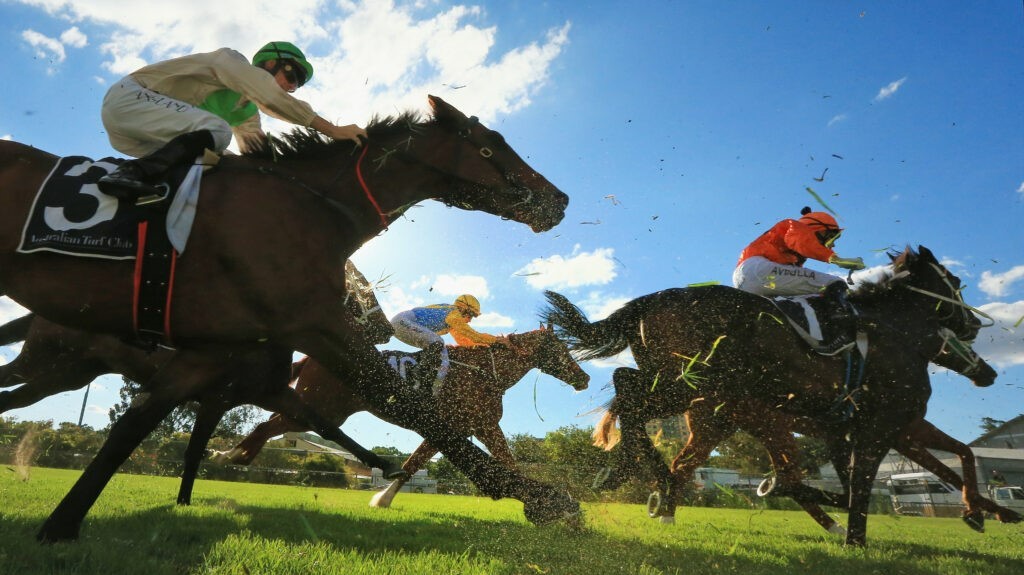 7Racing will again have Australia’s very best thoroughbred horse racing covered in 2022. Seven’s world-leading commentary team will bring fans the most prestigious meetings throughout Australia right across the year. They will be shown live and free every Saturday of the year so Australians can enjoy 52 weeks of elite racing from across the nation that your brand can be a part of. The iconic Spring Racing Carnival kicks off in September which brings together sport and fashion fans alike. Advertise among the excitement and colour of the race track this Carnival. 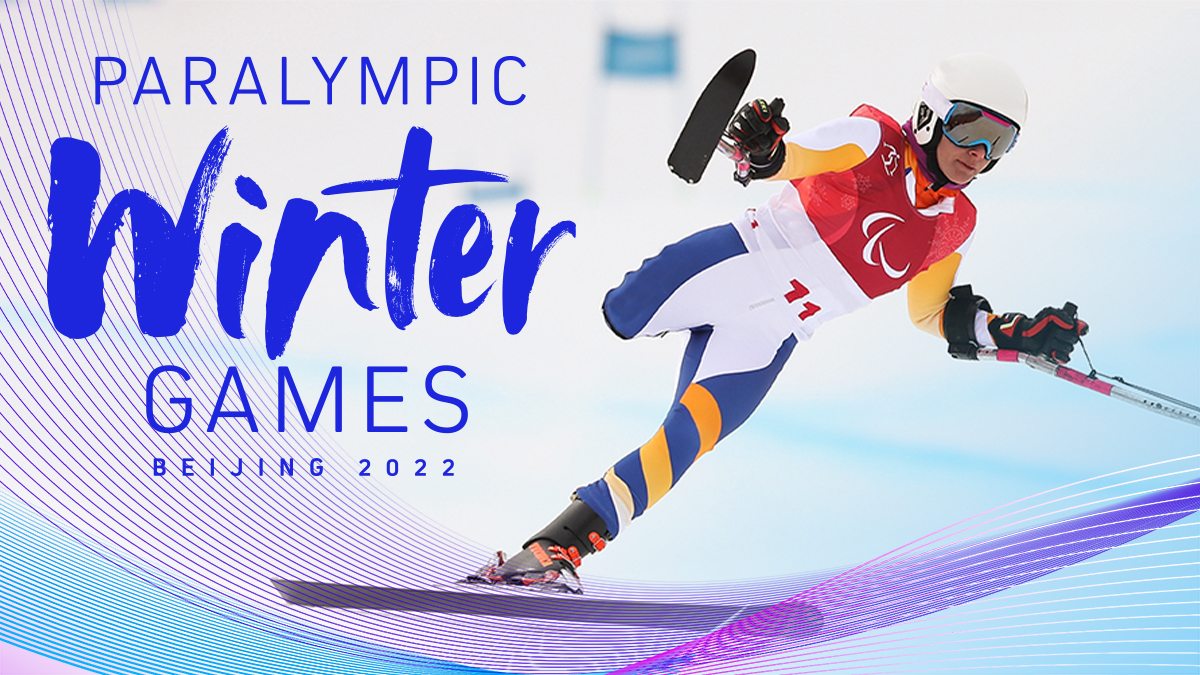 More than 15% of the world’s population live with a disability and we celebrate their athletic achievement with the 13th Paralympic Winter Games edition in Beijing.

The first Paralympic Winter Games were held in 1976, where the total number of athletes was less than 200 representing 16 countries. Today, more than 700 are in Beijing for the 13th edition of the Games, including a nine-strong Australian team comprising seven athletes and two sight guides.

The world’s best Paralympians competed for gold over nine action-packed days. All the live action, replays and bonus content is also available on 7plus.

As the official broadcaster of the Birmingham 2022 Commonwealth Games, Seven delivered unparalleled coverage of the biggest cultural sporting event of the year, featuring an integrated Para sport program, as well as a record number of mixed events including diving, swimming relays and athletics.

Captivating audiences across all screens on the Seven Network, the Games reached 11.1 million on broadcast and 2.15 million on 7plus.

From the Opening Ceremony to Closing Ceremony, Seven was # 1 every day with an average national network commercial share of 49.2%.

“Our audience forecasts were not just met, but exceeded. We delivered what we said we would for advertisers and did so around genuine, magical, unmissable and unforgettable moments.” – Kurt Burnette, Chief Revenue Officer, Seven West Media

Seven’s exclusive rights covered broadcast and digital radio to ensure comprehensive live and free coverage across Seven and 7plus.

What you can expect from Seven sport in 2022