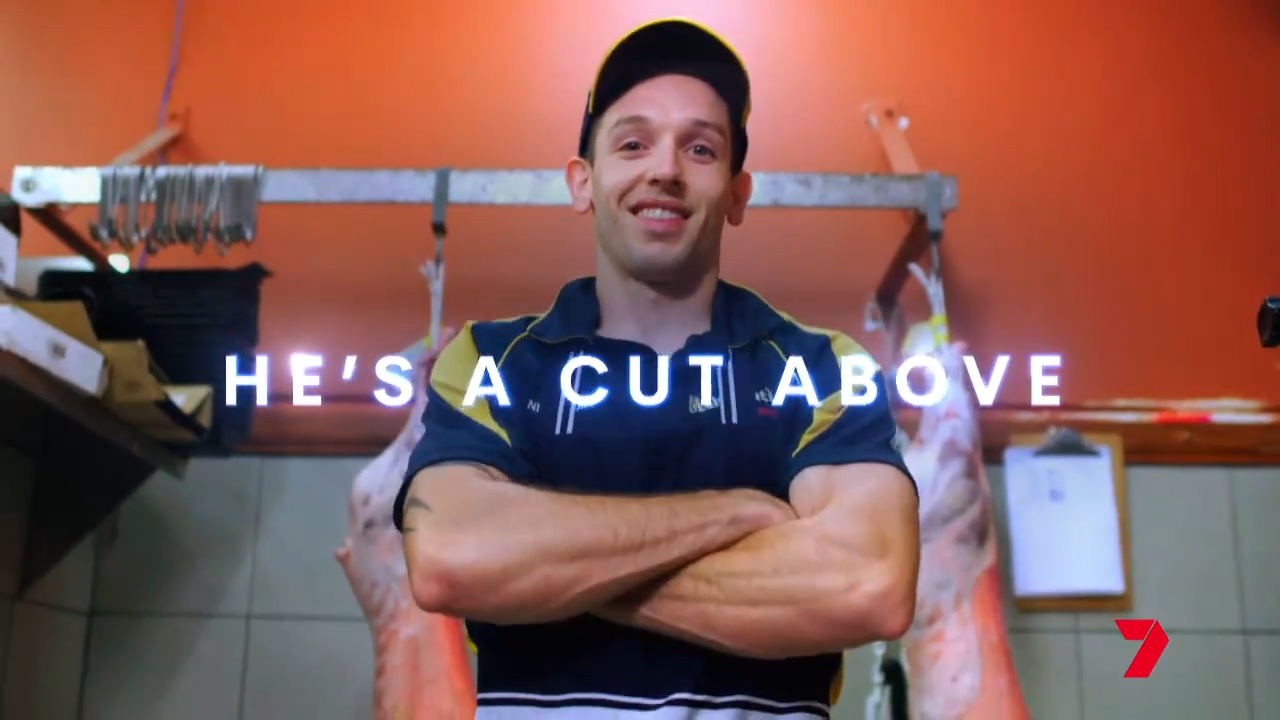 Will Jim The Butcher make mincemeat of our Pro Taggers?

By HayleyFebruary 4, 2021SEVEN
No Comments


It’s finally time to introduce the Australians brave enough to take on the world’s fastest game, Ultimate Tag, starting with Jim: the butcher who has been defying the odds his entire life.

I was told by the doctors that I wouldn’t be able to run.

After proving them wrong, the endurance trail runner is ready to face the Ultimate Tag test, but will he be a match for our Pro Taggers? Jim’s strategy is to use speed and the obstacles of the course to evade capture for as long as possible.

My drive to win? I’m just out there to show everyone I can be a champ.

Only the strong will survive in the electrifying Ultimate Tag arena and Jim is taking on the strongest of them all.

Estonian-born Hammer, known as the “silent killer”, is peaceful by nature but dangerous in the Tag arena surprising his opponents. A martial arts specialist ranked Top 5 in the Australian Judo Open*, Hammer is an international arm-wrestling champion ready to slam down on his opponents on the Ultimate Tag course.

Will Jim have a chance to be the Ultimate Tag champion or will this butcher end up on the chopping block?

Ultimate Tag takes the universally loved game of tag and turns it into a blockbuster tournament between Players and Pro Taggers. Players must run, spin, dodge, tumble and dive their way around huge obstacle courses with the simple goal: Don’t. Get. Caught.

Hosts Abbey Gelmi and Matt Shirvington will cover all the explosive action and physical family fun as we find Australia’s Ultimate Tag Champions.

Ultimate Tag is coming soon on Channel 7 and 7plus.