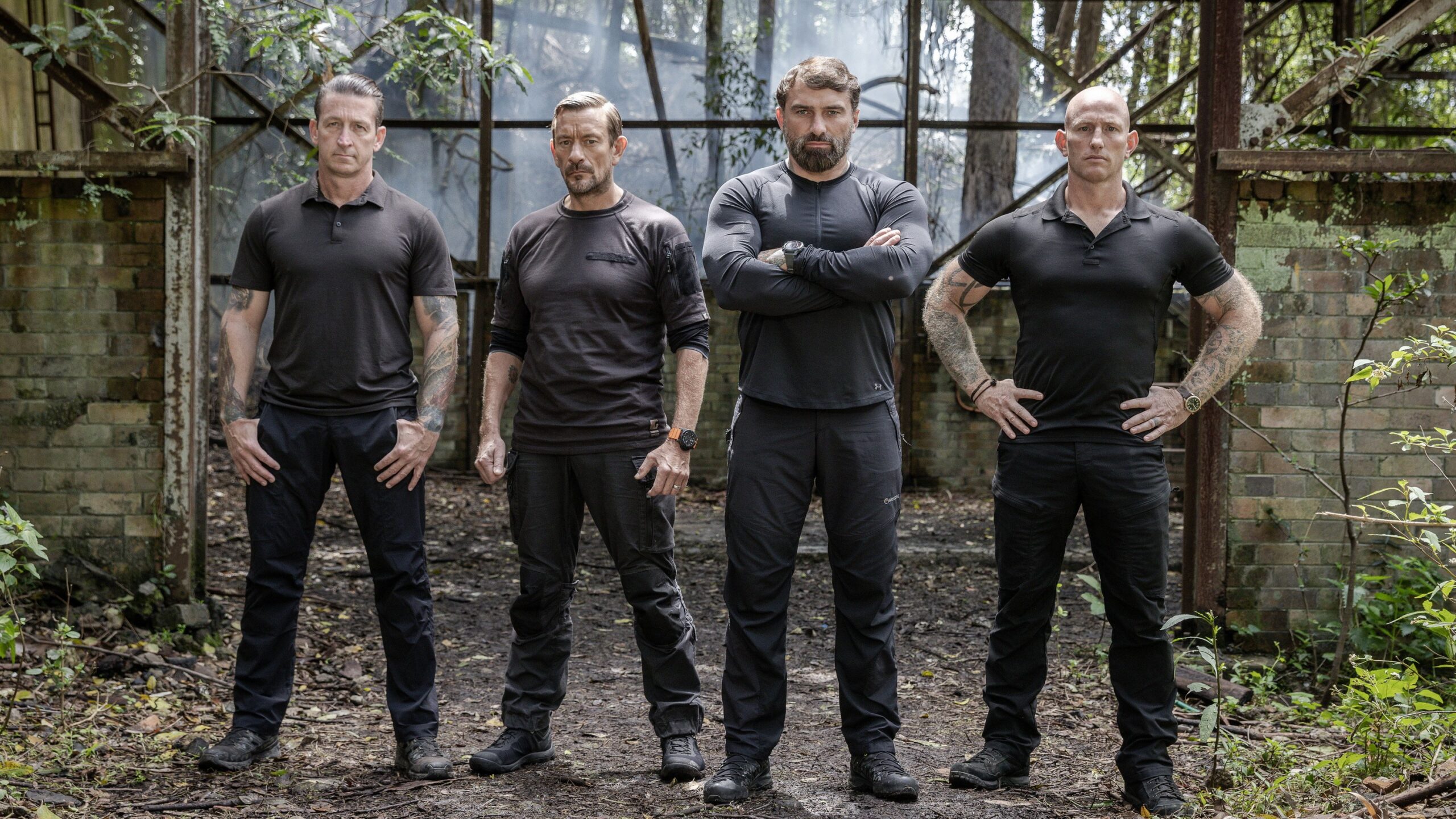 What doesn’t kill you, makes you

The Seven Network today announced the addictive new season of SAS Australia premieres 7.30pm Monday, 21 February on Channel 7 and 7plus.

The DS will push the celebrities beyond their limits, subjecting them to extreme physical endurance, sleep deprivation, interrogation and psychological testing. Some recruits will reach breaking point and withdraw. Who will have the mental strength to tough it out to the end?

The star recruits attempting to pass selection on the new season of SAS Australia are:

SAS Australia starts 7.30pm Monday, 21 February on Channel 7 and 7plus