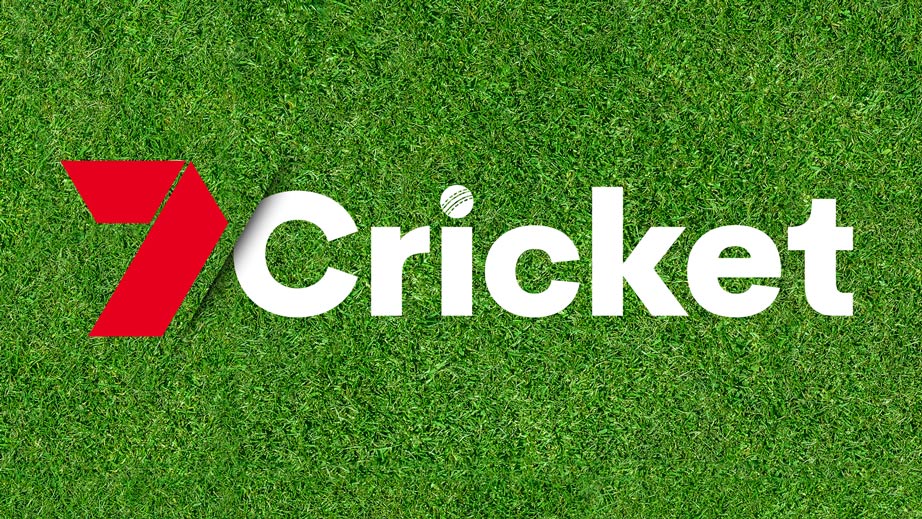 Unbelievable India in Test series for the ages

By HayleyJanuary 20, 20217SPORT, SEVEN
No Comments

In one of the greatest victories in Test history, India has ended Australia’s 33-year unbeaten streak at the Gabba to win the series 2-1 and take home the Border-Gavaskar Trophy, with the Seven Network’s live and free coverage of the last day of the Fourth Test reaching 3.68 million people and peaking at 1.8 million.

Seven’s coverage of the entire 2020-21 Australia-India Test series reached 10.8 million, with all five days’ play at the Gabba reaching 6.35 million people and peaking at 1.7 million.

As an injury-depleted India fearlessly defied Australia’s star-studded attack to chase down a history-making target of 328 on a tense final day, Seven recorded an average audience of 1.12 million viewers nationally for the third session and 735,000 in the capital cities. All three sessions dominated their timeslots, ranking #1 in 25 to 54s, 16 to 39s and total people.

The BBL action continues on Seven at 7.00pm AEDT tonight, when the Melbourne Renegades and Melbourne Stars face off in a crucial clash at Marvel Stadium.