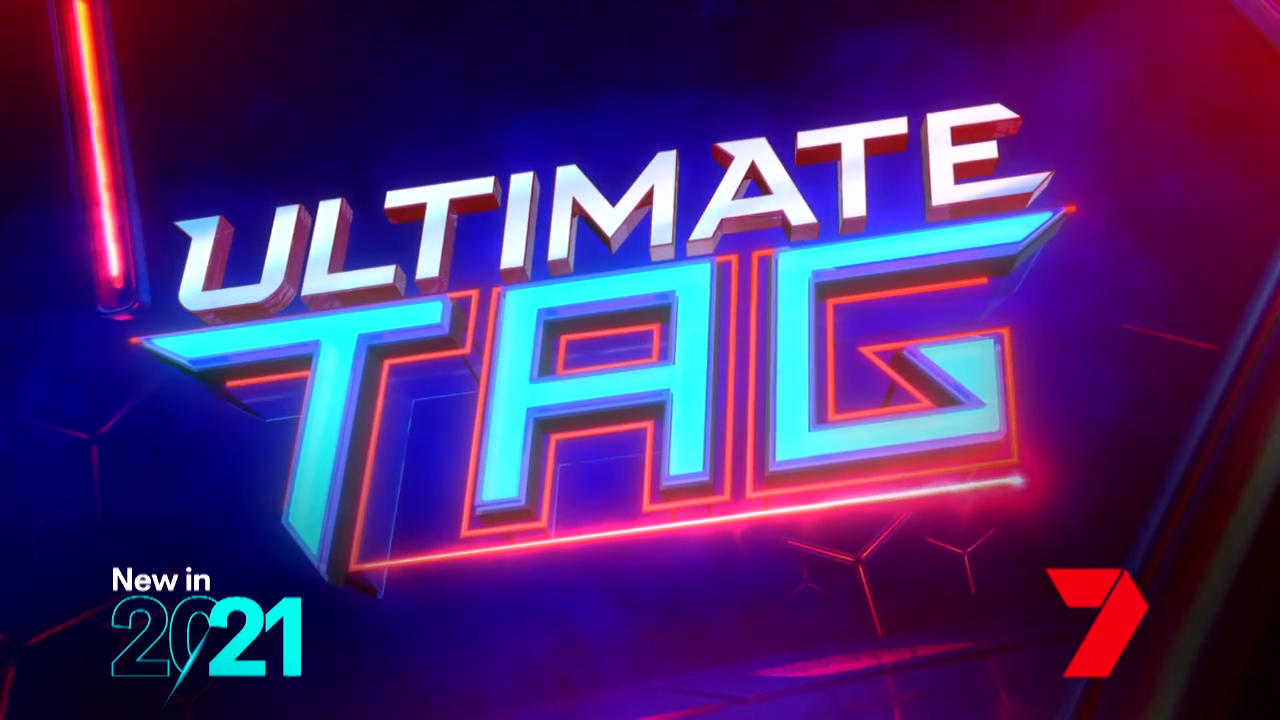 By HayleyJanuary 18, 2021SEVEN
No Comments


You’re not seeing double, but these twins definitely mean trouble for the everyday Australians bold enough to take on the fastest show on the planet: Ultimate Tag.

Meet champion parkour athletes Brodie (Rapid) and Dylan (Razor) Pawson, who under their own names share over 11 million social followers, including almost 10 million on TikTok alone.

Known for his often death-defying front flips over buildings, Razor cuts through the air with finesse, loving extreme tricks and flair.

When it comes to Ultimate Tag, Rapid and Razor are stepping into the arena with one simple goal: catch anyone who steps in their way.

Ultimate Tag will see competitors vault, dodge, tumble and dive their way through epic three-dimensional courses to earn a place in the final heart-pounding end game and be crowned Australia’s male or female tag champion.  Join hosts Abbey Gelmi and Matt Shirvington for high-octane, physical family fun and find out if there really is anyone in Australia fast enough for Rapid and Razor.

Ultimate Tag – Coming soon to Channel 7 and 7plus