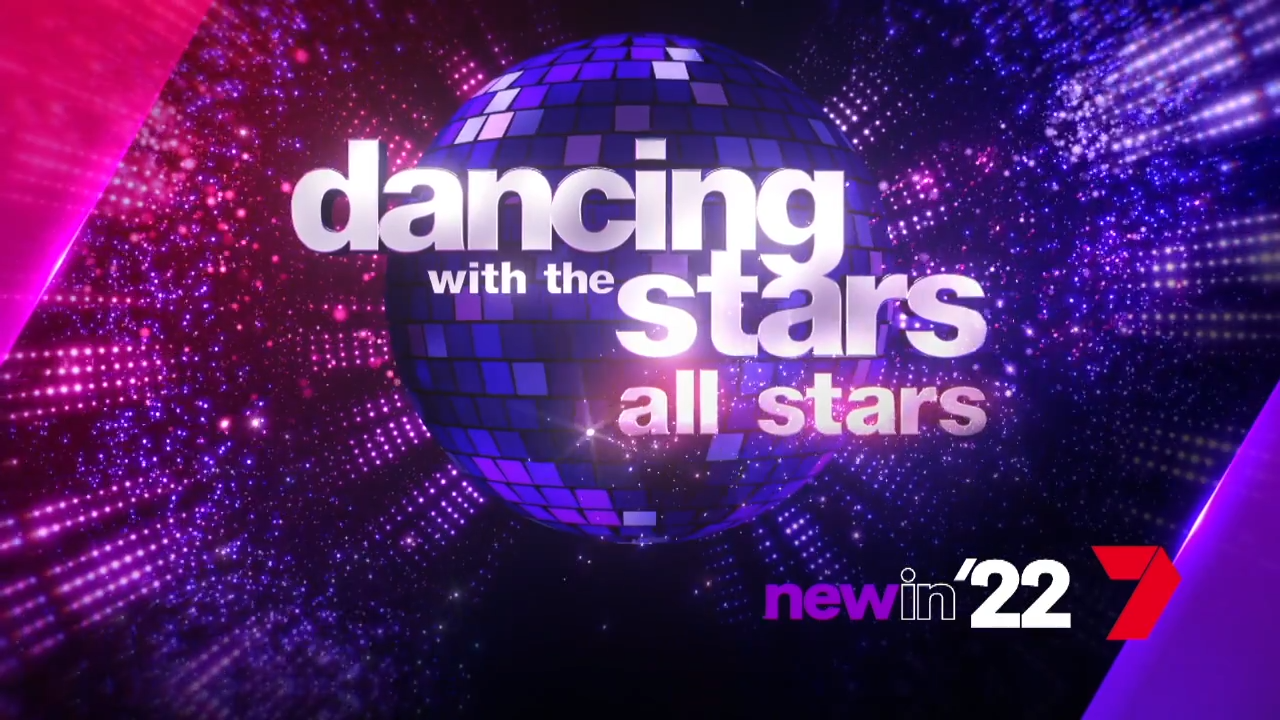 By HayleyNovember 22, 2021SEVEN
No Comments

Dancing With The Stars: All Stars shimmies into 2022

The stars are back, but are they ready to dance? Get ready to rumba, Dancing With The Stars: All Stars returns to Channel 7 and 7plus in 2022.

Hosted by Daryl Somers and Sonia Kruger, champions from the past 17 seasons of the beloved competition – as well as four wild card entrants – will face highs and lows as they leave it all out on the dance floor for their chance to take home the coveted mirror ball trophy in 2022.

After weeks of intensive training, the most talented season of dancers ever to appear on the show will face the judgment of returning panel Todd McKenney, Helen Richey, Paul Mercurio and Mark Wilson.

The Dancing With The Stars: All Stars cast includes:

Dancing With The Stars: All Stars returns in 2022 on Channel 7 and 7plus