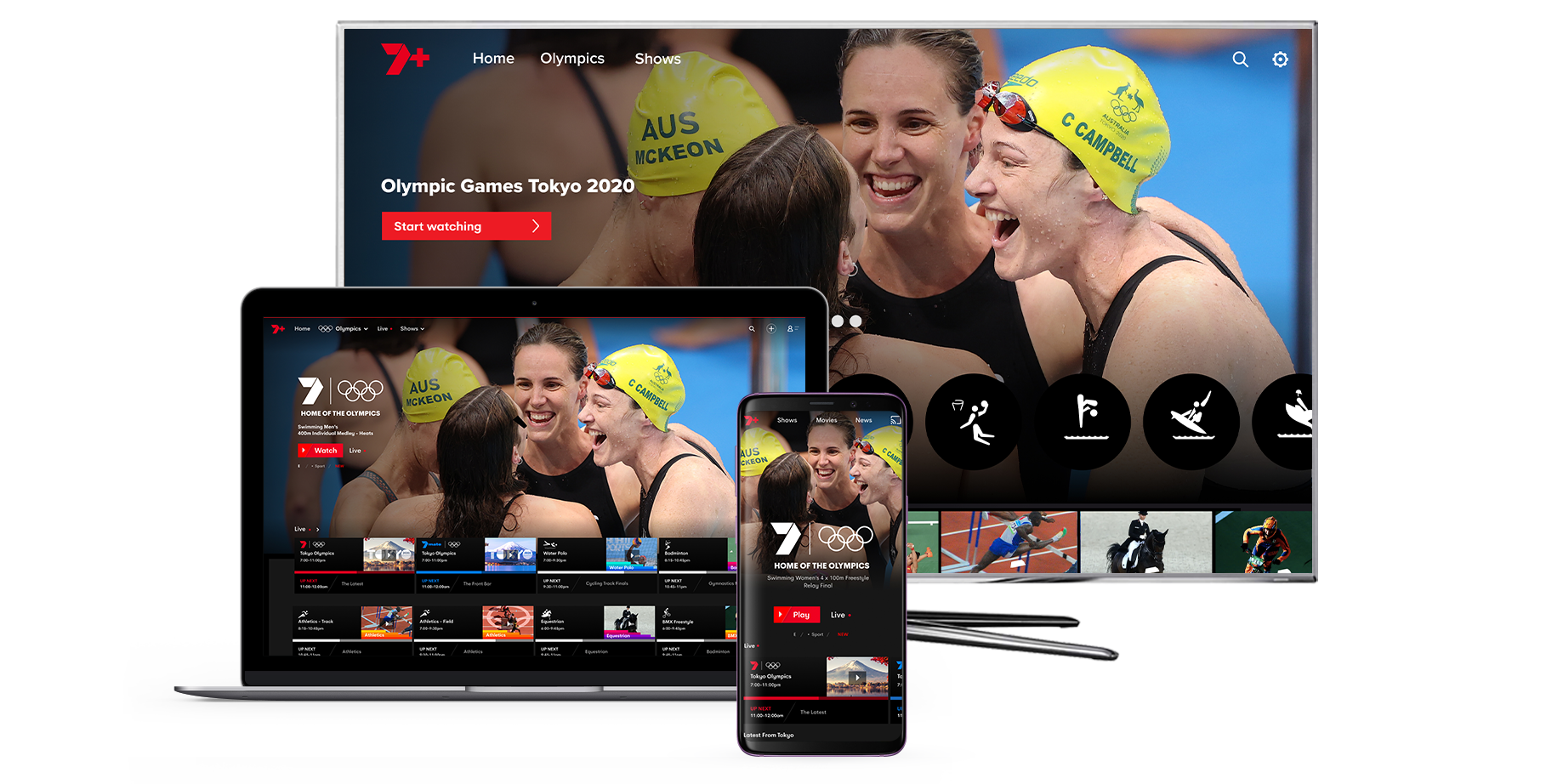 Tokyo 2020 roars out of the blocks

The Olympic Games Tokyo 2020 are an instant hit with Australians, generating huge numbers across the Seven Network’s Channel 7, 7mate and 7plus.

Last night’s coverage and the Opening Ceremony on Friday night are already the two most-watched TV programs of 2021 and 7plus set new highs for streaming in Australia.

Some of the highlights of the past three days include:

Sunday night: 2.75 million viewers nationally on Seven Network, 1.99 million in the capital cities, taking the crown as the most-watched TV program of 2021.

7plus: Set a new Australian streaming record on Saturday, with 238.7 million minutes streamed (including co-viewing), more than three times the previous record which was held by a State of Origin rugby league match.

7plus: Broke its own record on Sunday, with 272.8 million minutes streamed – excluding co-viewing.

The reaction from Australians to our exclusive, live and free coverage on Seven and 7plus has been extraordinary. The audience numbers have exceeded our forecasts on every level, including 2.3 million reach on 7plus alone.

New viewing records are being set on a daily basis which is great news for our partners, sponsors and dynamic packages. Marketers have well and truly embraced Tokyo 2020 and now that the Games have started, we’re seeing record results with brands capitalising with short-term broadcast and digital investment.