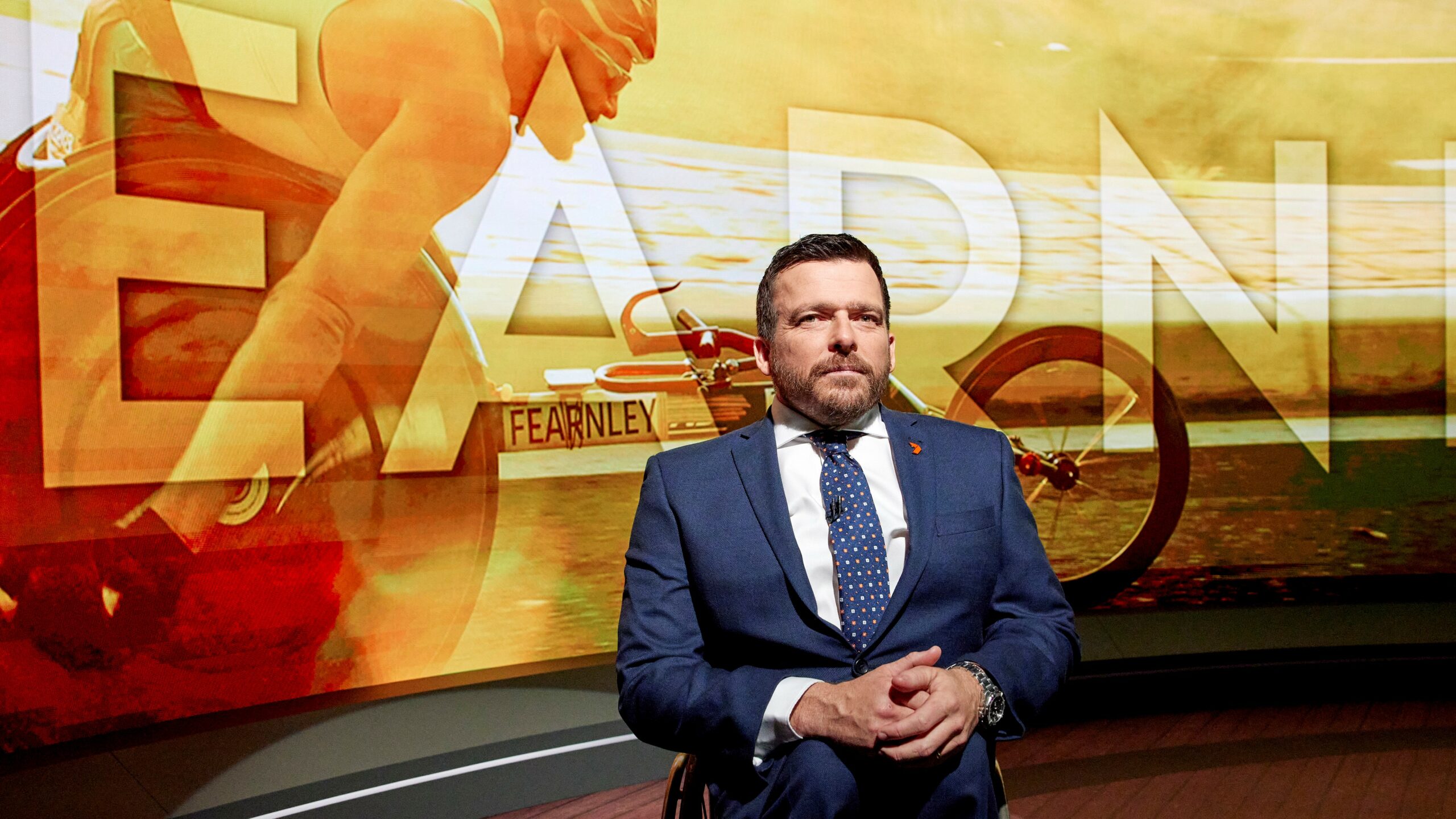 By HayleyAugust 25, 2021Olympics
No Comments

The Paralympic Games Tokyo 2020 exploded into life on the Seven Network last night with the Opening Ceremony shattering records and reaching 1.94 million people.

An average national audience of 953,000 watched the Opening Ceremony on Channel 7 last night, topping the previous record set in Beijing 2008 by 42%.

The Opening Ceremony was #1 in its timeslot last night in total people and in all key demographics.

Last night’s historic viewing figures underline just how much Australians have been looking forward to the Paralympic Games Tokyo 2020.

The Paralympic Games is among sport’s greatest events and we can’t wait to bring fans all the unmissable action over the next 12 days as our all-star Aussie team takes on the very best in the world.