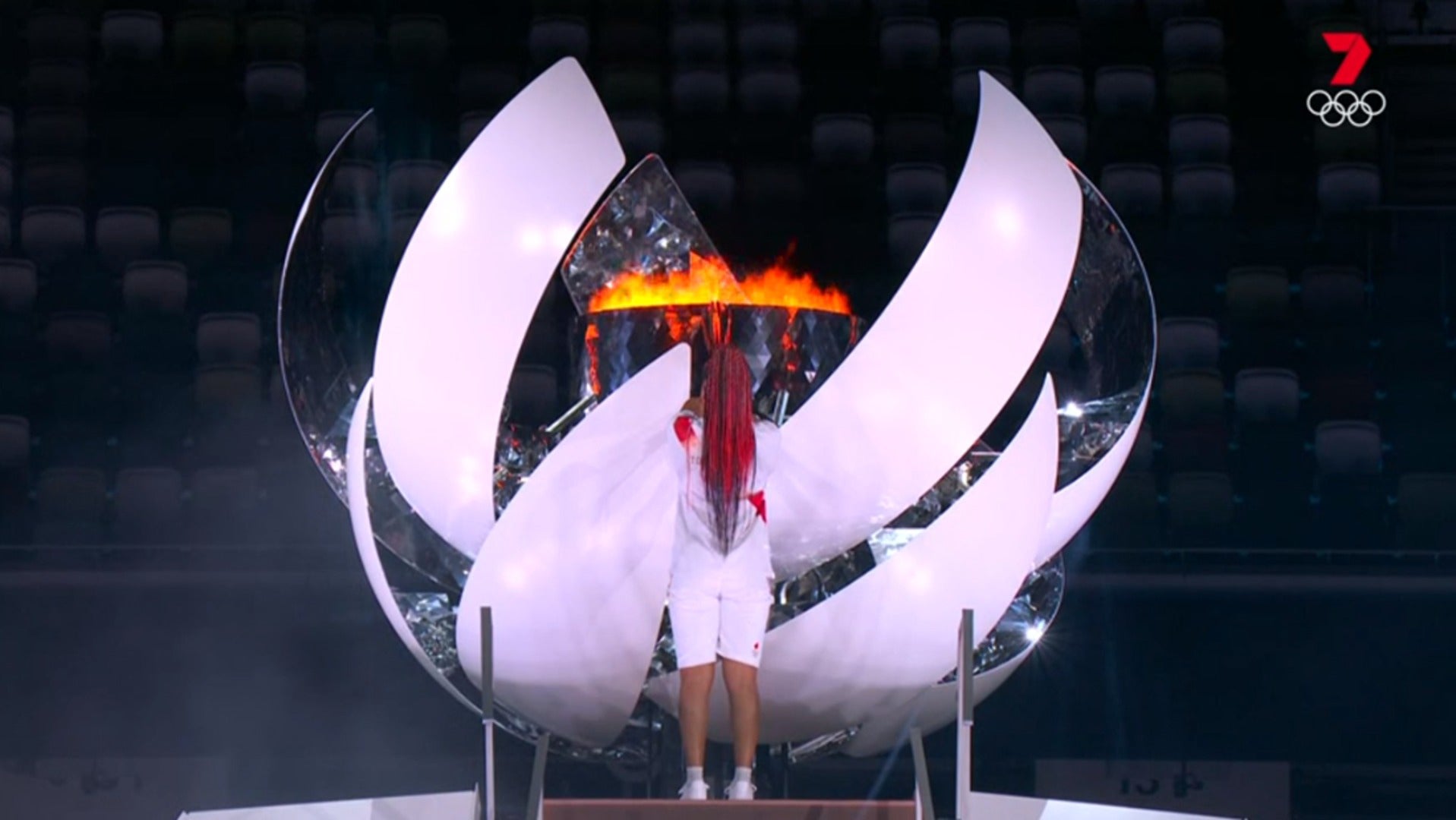 By HayleyJuly 26, 2021Olympics
No Comments

After more than a year of delays and uncertainty, Australians flocked in their millions to watch the Olympic Games Tokyo 2020 Opening Ceremony last night on Seven and 7plus.

The Seven Network’s live, free and exclusive coverage attracted 2.7 million viewers nationally on broadcast, taking the crown as the most-watched TV program of 2021. It peaked at 3.81 million.

The start of the world’s biggest sporting event of the decade hooked 2.12 million capital city viewers, also making it the #1 program of 2021 in the metropolitan markets.

Earlier in the evening, the Countdown to the Opening Ceremony drew 2.24 million viewers nationally and 1.64 million in the capital cities.

Viewers stayed around until the very early hours of this morning: the Opening Ceremony Post Wrap had 1.34 million viewers nationally and 1.11 million in the capital cities.

On 7plus, Seven’s exclusive coverage of the Opening Ceremony and other events yesterday smashed all records with an extraordinary 66 million total minutes streamed (excluding co-viewing).

Yesterday, 7plus dominated with a 72.3% share of commercial free-to-air live streaming and a 55.8% share of total minutes (live plus VOD minutes).

The Olympic Games Tokyo 2020 have lived up to the hype and delivered huge, engaged audiences across all platforms. This isn’t simply a TV broadcast; it is an unforgettable sporting, cultural and media event.

As the country continues to tune in and cheer on the Aussie athletes and teams, viewing records will tumble daily and Tokyo 2020 will become the biggest broadcast and digital show in Australia’s history.

Seven and 7plus are the only place to watch 45 channels of gripping Olympic action. Our exclusive, live and free coverage is bolstered by our unparalleled commentary team who bring audiences right to the centre of the drama and give unique insights into the key sporting moments.