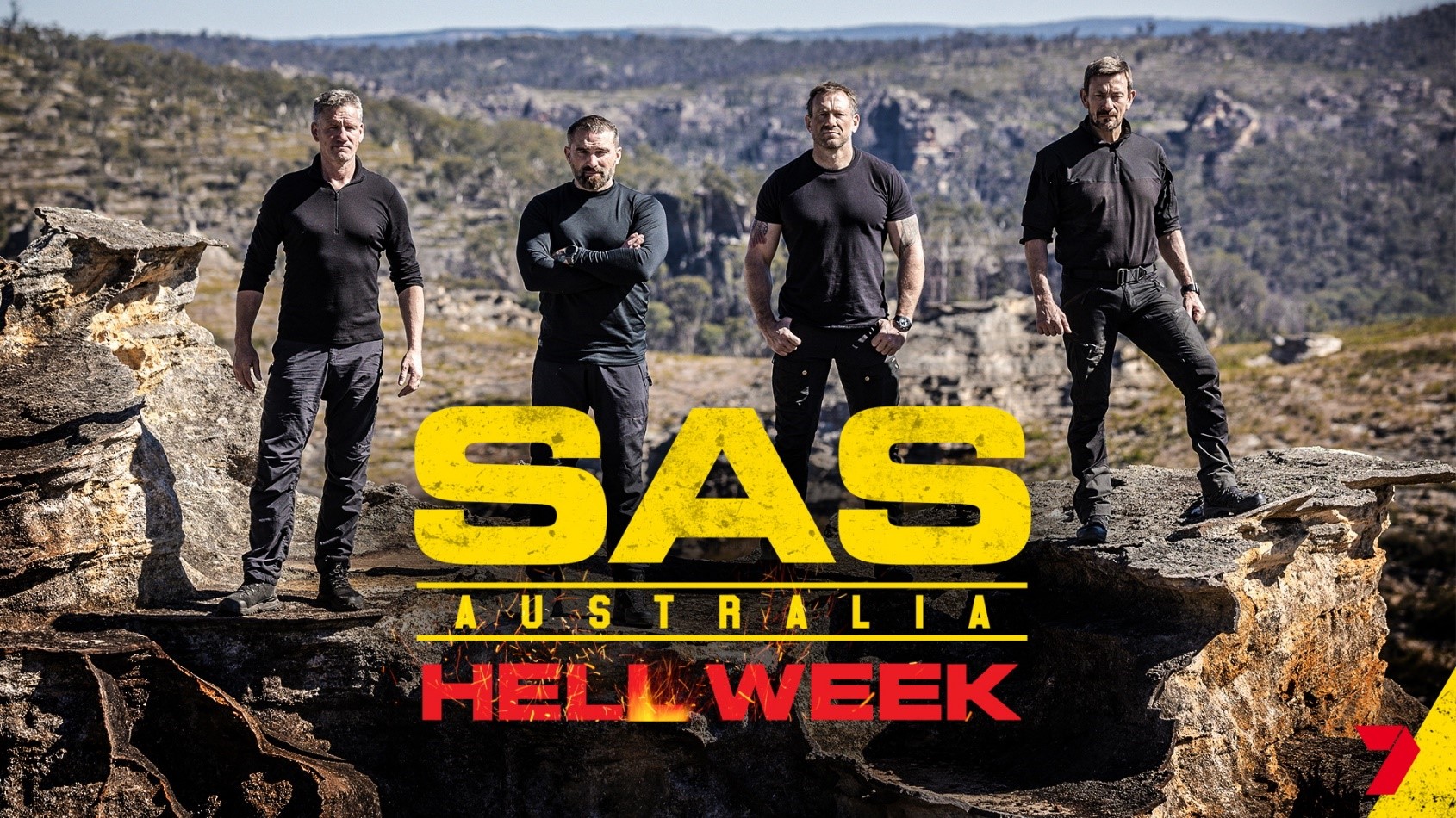 Everyday Aussies take on the most extreme SAS course ever

The four-part special event, SAS Australia: Hell Week, premieres Monday 7.30pm on Channel 7 and 7plus, featuring everyday Australians going to hell and back in the hope of passing SAS selection.

A teacher, fashion designer, stay-at-home mum, dancer, mineworker, bodybuilder, surfer and former Federal Police officer are just some of the 14 ordinary Aussies who have volunteered for the toughest, most intense SAS course ever attempted.

Across one week, these ordinary people will be pushed beyond their limits, subjected to extreme tests of physical, mental and emotional endurance in punishing conditions, with no allowances or exceptions made for age or gender.

No other test asks as much or means as much to the few who’ll survive Hell Week.

“It’s going to take a very special individual to get to this end of this course.

Pain will be constant and we will weed out the weak. They’re going to realise very quickly why it’s called Hell Week.

The full line-up of everyday Australians hoping to pass selection on SAS Australia: Hell Week is:

The second season of SAS Australia, which concluded last night, reached more than 6.97 million Australians on TV, a further 1.1 million viewers on 7plus and scored an average total audience of 1.26 million per episode.

SAS Australia: Hell Week is produced by Screentime, a Banijay Group company, based on a Minnow Films format.

SAS Australia: Hell Week is on Monday-Tuesday 7.30pm on Channel 7 and 7plus