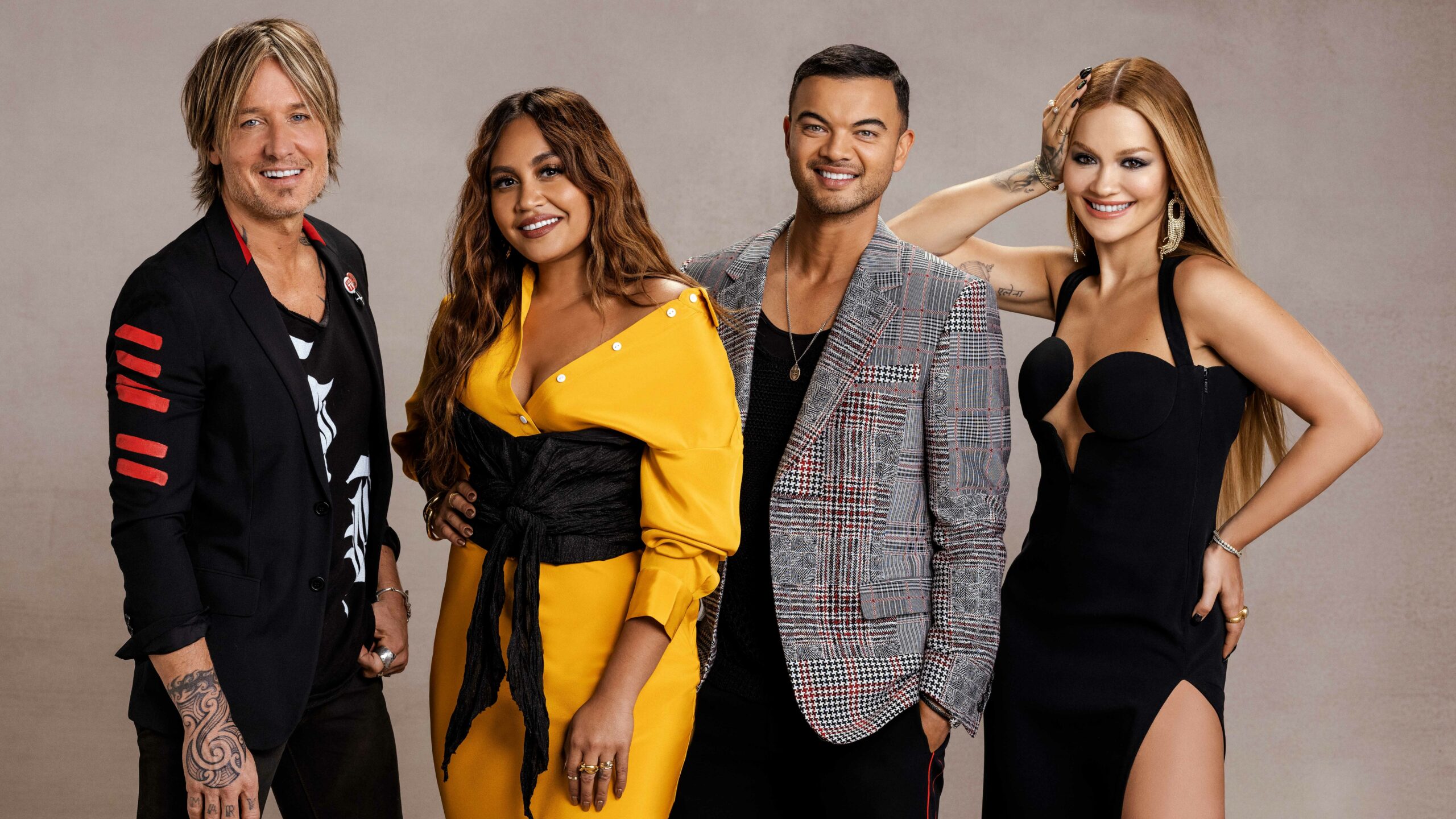 By HayleyAugust 11, 2021SEVEN
No Comments

The unmissable new season of The Voice has become an instant hit on Seven, breaking digital and broadcast records in its first three nights.

Hitting the right notes with fans, The Voice is the most-watched entertainment program so far in 2021 in 25 to 54s and total people, with the first three episodes averaging 1.72 million overnight viewers nationally, including 1.19 million in the capital cities.

The Voice is #1 in its timeslot across all key demographics and up 24% in total people nationally on the 2020 season and up 21% across the capital cities.

The first three episodes have also lifted Seven’s timeslot audience by an average of 121% in 25 to 54s and 111% in total people.

The Voice has been the #1 live and on-demand streamed show every night in Australia since launch, with the average 7plus audience for the first three episodes up 66% on the same episodes in 2020.

The incredible new season of The Voice on Seven is the best yet. We knew the global mega-hit format would captivate Australian audiences with its strongest ever line-up of superstar coaches and world-class artists, and we’re thrilled at the record audiences on television and 7plus. With more electrifying performances and spinetingling chair-turning moments to come, the new season will only get better.