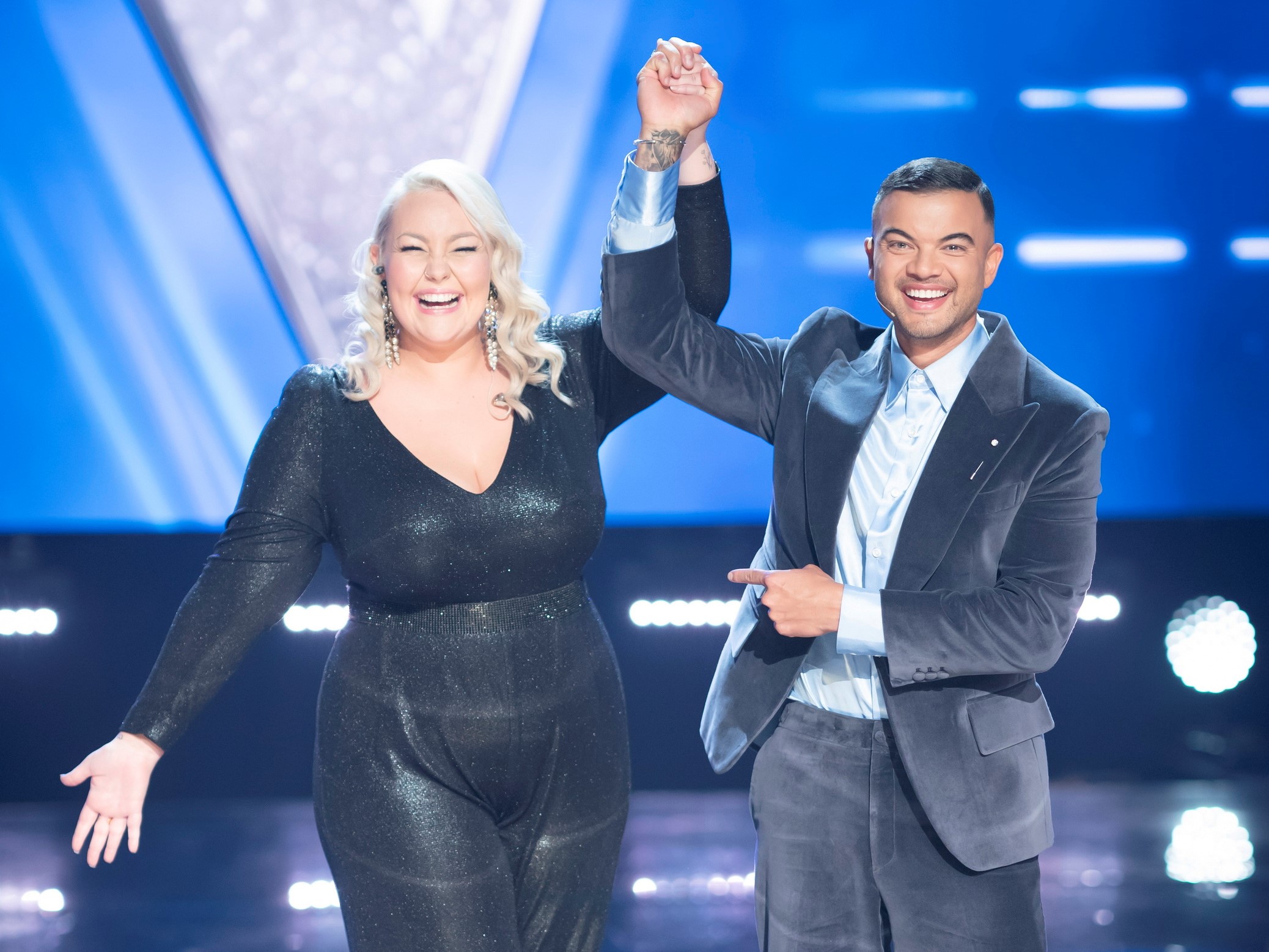 By HayleySeptember 13, 2021SEVEN
No Comments

The blockbuster new season of The Voice on the Seven Network ended on a high note last night, drawing record audiences across all screens and dominating the total people and 25 to 54s rankings.

A further 92,000 live streamed the thrilling conclusion on 7plus, as Bella Taylor Smith was crowned the winner after delivering an inspiring performance of Never Enough from The Greatest Showman.

The Grand Finale – Winner Announced was the show’s biggest overnight audience this year and was #1 in its timeslot in 25 to 54s and total people.

The 2021 season of The Voice demolished the competition to become the most-watched regular program so far in 2021, dominating its timeslot in 25 to 54s and total people, and it was the only television series this year to attract over 1 million capital-city viewers every episode.

With consolidated viewing, including catch-up and online streaming audiences, the 2021 season had an average total audience of 2.11 million viewers. That represented a 24% lift on the 2021 series’ average overnight audience.

The Voice was #1 in live streaming every night it aired with an average of 75,000 viewers watching live on 7plus alongside the television broadcast, up 151% on the 2020 live streaming average. Viewing on 7plus alone added 14% to the average total audience and 22% in 25 to 54s.

The Voice has dominated the new VOZ total TV reporting system, ranking as the #1 program each week since its launch. The spectacular launch episode was watched by 2.31 million Australians nationally, including over 292,000 on 7plus, giving the singing competition its biggest launch since 2015 and Seven its biggest entertainment show launch since 2016.

We’re thrilled with how Australia has connected with the incredible new season of The Voice on Seven to make it the number one television show in 2021. Our electrifying new line-up of megastar coaches – Keith Urban, Rita Ora, Guy Sebastian and Jessica Mauboy – our fantastic host Sonia Kruger and this year’s world-class artists engaged viewers and hit the right notes with younger audiences.

The series is the #1 entertainment show of the year, dominated its timeslot in 25 to 54s and under 50s and reached new heights on 7plus to become the streaming service’s biggest launch show ever and Australia’s #1 live-streamed show in 2021. The Voice’s phenomenal success has helped Seven become the number one network so far in 2021 and is further proof that Seven’s content-led growth strategy is successfully delivering on its aims.

The total video results across linear, streaming and on demand for The Voice has been nothing short of phenomenal. Using the 7REDiQ data platform, we saw that The Voice led in the demos and was able to help brands achieve stronger results by connecting with audiences at a deeper, more relevant level across all screens.

The brand integrations and the show’s huge audience created a winning formula for marketers. We look forward to creating even more exciting new innovations our partners in the next series of The Voice and in The Voice: Generations.

The Voice is an ITV Studios Australia production for the Seven Network.

Seven has commissioned The Voice: Generations, a special event series that will premiere on Seven and 7plus in 2022.

This has been an extraordinary season of The Voice in 2021. We thank the Seven Network for their incredible support for the brand. It has truly demonstrated its strength, resonating with Australian audiences with such incredible ratings for every episode. The season showcased phenomenal singers with spectacular performances, and our warmest congratulations to Bella Taylor Smith who captured the hearts of all Australians.

We are now in preproduction for the next series, as well as our brand new adaptation, The Voice: Generations, for Seven in 2022.

The Voice by the numbers