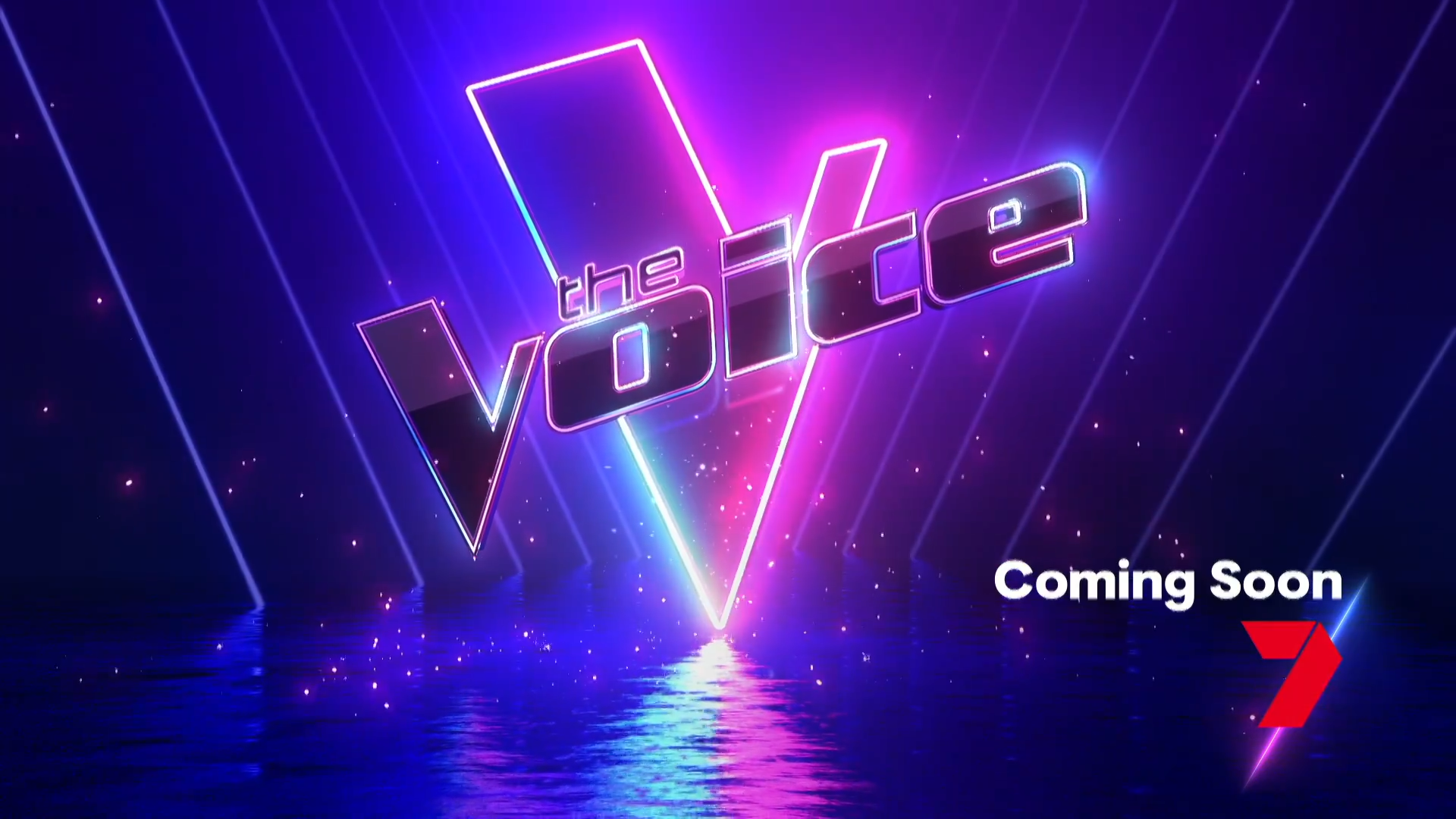 The Voice set to soar

The world’s biggest singing competition and Australia’s #1 entertainment program of 2021, The Voice, is back, returning soon to Channel 7 and 7plus soon.

The calibre of performers stepping up to The Voice stage is higher than ever, but one phenomenal female voice has all four superstar coaches in awe, asking “Whose voice is it”?

From pop and rock to soul, country, R&B and every genre in between, The Voice will again see the nation’s greatest voices perform on the biggest stage in Australia. Expect spine-tingling performances, epic chair-turning moments and standing ovations as music dreams become reality.

With over 60 talented Artists ready to share their voice, what will it take to turn the coaches’ chairs this season?

What will get me the most is when I feel something; when there’s a truth in their voice that speaks to me beyond the sound of just their vocal and I’m able to feel it deeply.

I’m listening for passion. I want to hear how much the person loves to sing and their passion for their artistry.

Special voices are rare, and it is worth fighting for as a coach when you hear it.

For Jess, it’s the artist’s connection with the song and how they tell their own story within the performance.

I want them to make me jump out of my chair to learn more about them as an artist.

One of the most successful television shows in the world, the 11th Australian season of The Voice is hosted by Sonia Kruger and is poised to uncover some of the world’s most incredible performers, all vying to be crowned the 2022 series winner.

Don’t miss the incredible new season of The Voice, coming soon to Channel 7 and 7plus.

The Voice is coming soon on Channel 7 and 7plus