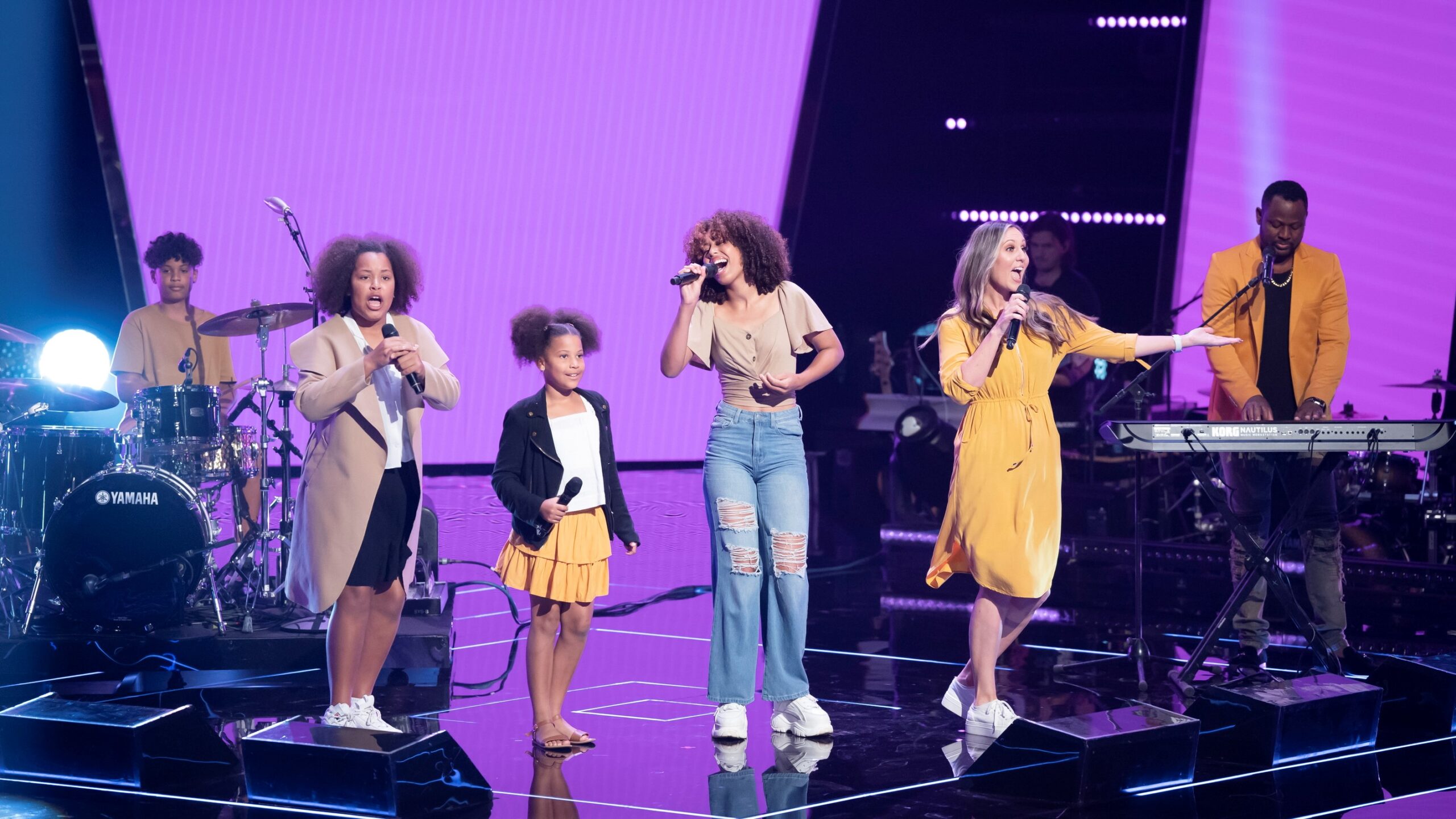 By HayleyJanuary 31, 2022SEVEN
No Comments

World-first special event series, only on Channel 7 and 7plus

It’s the show Australia needs right now and tonight the special event version of the world’s biggest singing competition, The Voice Generations, starts at 7.30pm on Channel 7 and 7plus.

In the show-stopping premiere, superstar coach Guy Sebastian’s dreams of unearthing Australia’s answer to The Jackson 5 might be closer than he thinks.

The Wena family are a fun-loving family that lives, sings and parties together. They are strongly influenced by their Congolese heritage, where music and singing is a way of life.

Eldest daughter, Jael, 15 – who represented Australia at Junior Eurovision in 2018 – leads the group of six that includes mum Rebekah and dad David, as well as her siblings Israel,13, Esther, 12 and Shenae, 9.

We’re a very energetic family that loves to have fun.

The Voice Generations premieres 7:30pm Tonight on Channel 7 and 7plus, Continues Tuesday and Wednesday 7.30pm