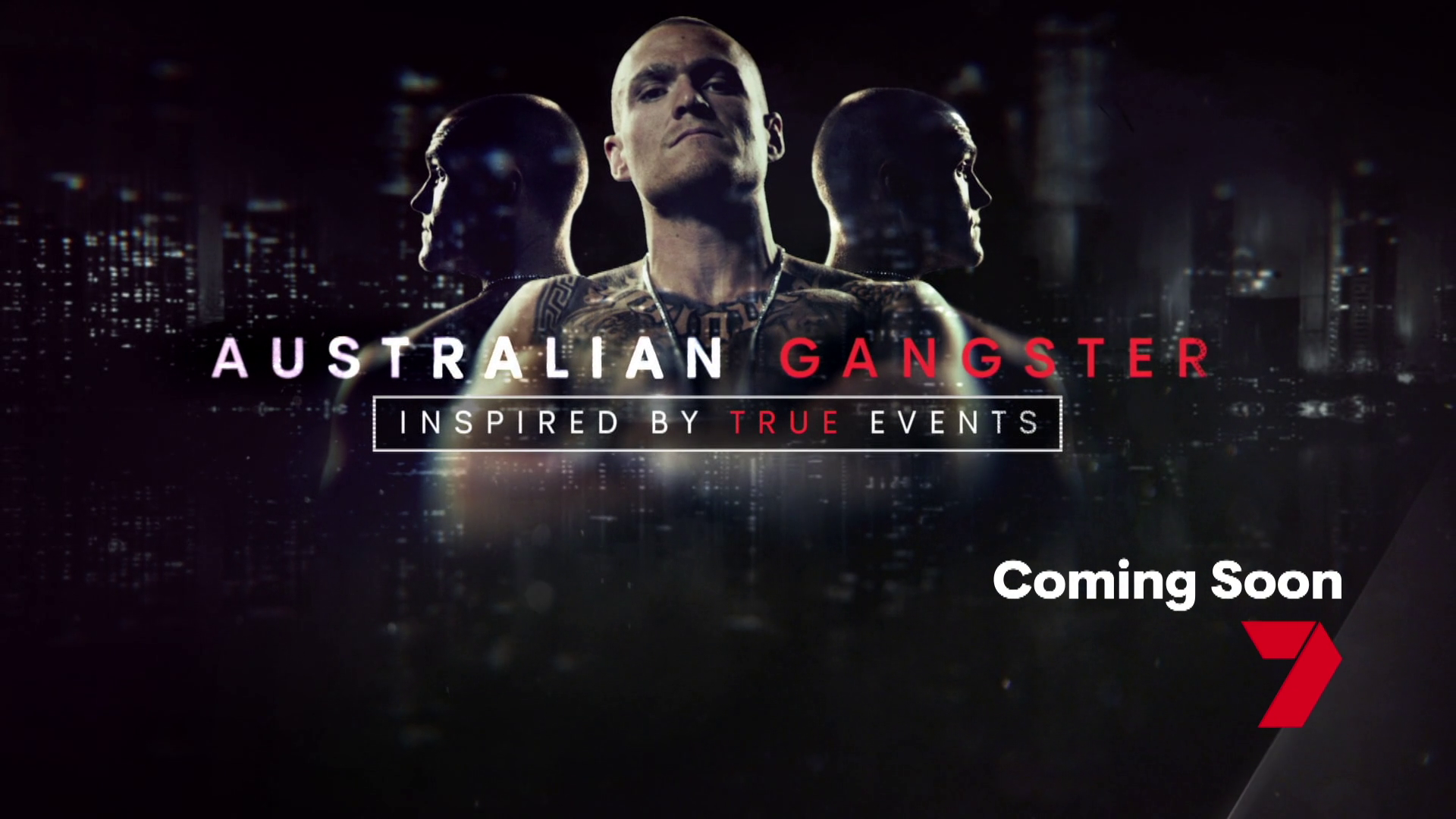 By HayleySeptember 3, 2021SEVEN
No Comments

Growing up in an organised crime family, Pasquale “Pas” Barbaro (Alexander Bertrand) never had a shot at anything resembling a normal life. He is released from jail, but not before making an enemy of fellow inmate and Brothers For Life member, Mohammed “Little Crazy” Hamzy (Rahel Romahn).

Coming soon to Seven and 7plus, the story of Pas and his cohorts reflects the modern criminal world.

They are all about flaunting their wealth and their physical appearance to try and create an image of themselves that they can project to the world.

They represent a modern and interesting twist on the gangster genre.

Australian Gangster is coming soon to Channel 7 and 7plus