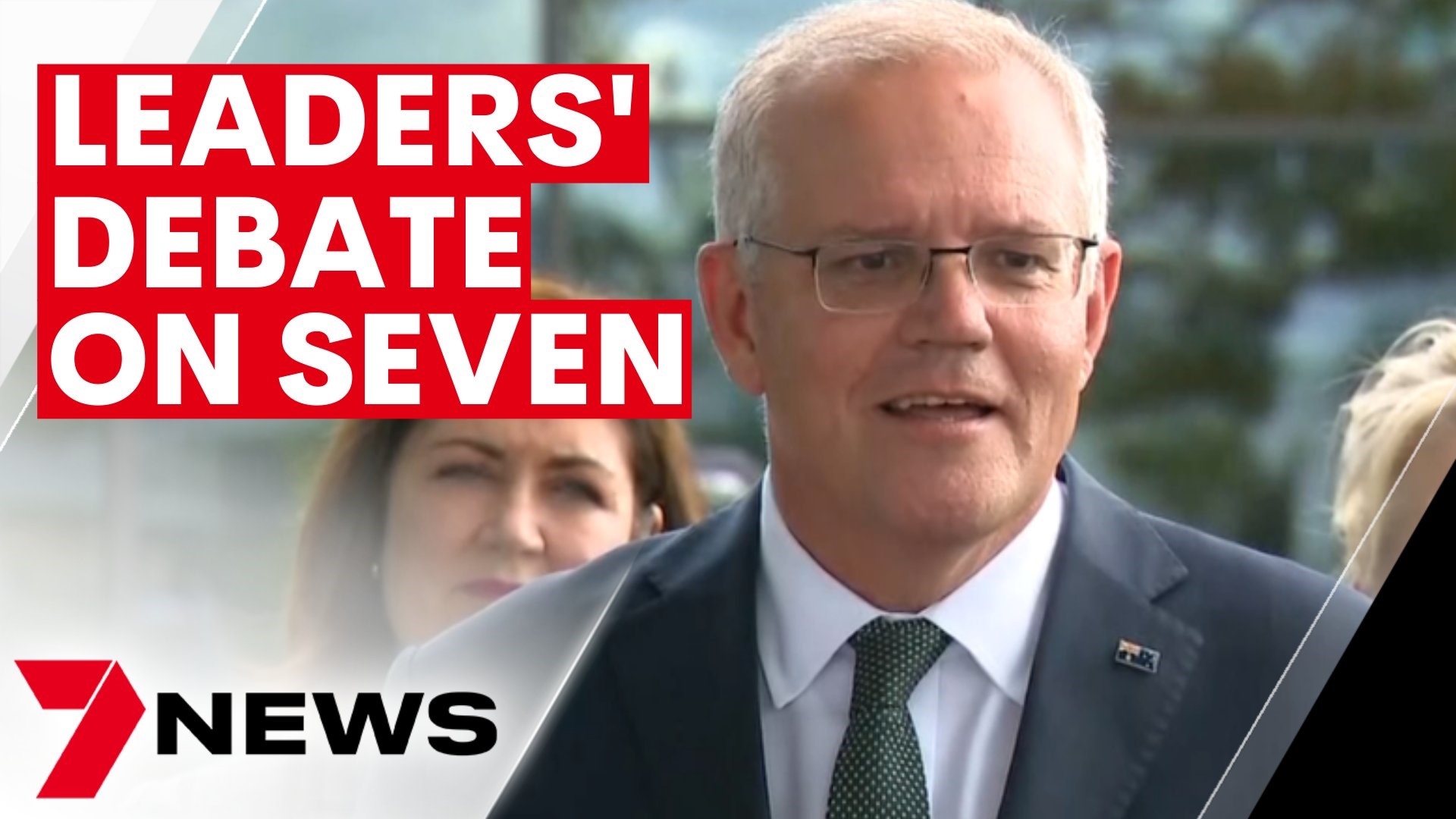 Next Wednesday after Big Brother on Seven and 7plus

On Wednesday 11 May, the gloves are off as the Seven Network hosts the third and final leaders’ debate showdown between Prime Minister Scott Morrison and Opposition Leader Anthony Albanese live on Channel 7, 7plus and The West Australian.

7NEWS Political Editor Mark Riley will moderate the debate as both leaders face off for the last time before Australians head to the polls for the Federal Election on Saturday 21 May, featuring questions from The West Australian’s Federal Political Editor Lanai Scarr and 7NEWS political correspondent Jennifer Bechwati fresh from the campaign trail.

Immediately following the debate, Michael Usher will anchor a special edition of The Latest including the winner tallies and a comprehensive breakdown of the key issues.

Seven Network Director of News and Public Affairs, Craig McPherson, said: “This will be a showdown unlike any other debate, perhaps the most crucial hour of this campaign for both leaders, and there’s no better moderator than Seven’s Mark Riley.

“Mark has been with the leaders on the road since the campaign started. He is across all the key issues voters want answers to and with his encyclopaedic knowledge, it is sure to be a true test just 10 days out from when Australia votes for who will be our next leader.”

7NEWS, Australia’s #1 news service, is committed to bringing Australians the most comprehensive and dynamic election coverage, featuring informed commentary and analysis from an unrivalled team of political experts.

7NEWS dominates broadcast news in every state and throughout the crucial regions of Australia where others choose to ignore, reaching 3.5 million Australians every week at 6.00pm. That dominance is mirrored in the mornings driven by Sunrise across the entire country.

As the most-watched free-to-air broadcaster across all screens, Seven reaches more than 91% of Australia’s population each month, including in the capital cities, regional Australia and digitally on 7plus. In WA, that dominance backed by the unchallenged strength and scale of The West Australian, the fastest growing cross-platform news brand in the country.

The Great Debate: The Final Showdown
Live after Big Brother, Wednesday 11 May on Channel 7 and 7plus, with special coverage across The West
Australian’s print and digital assets