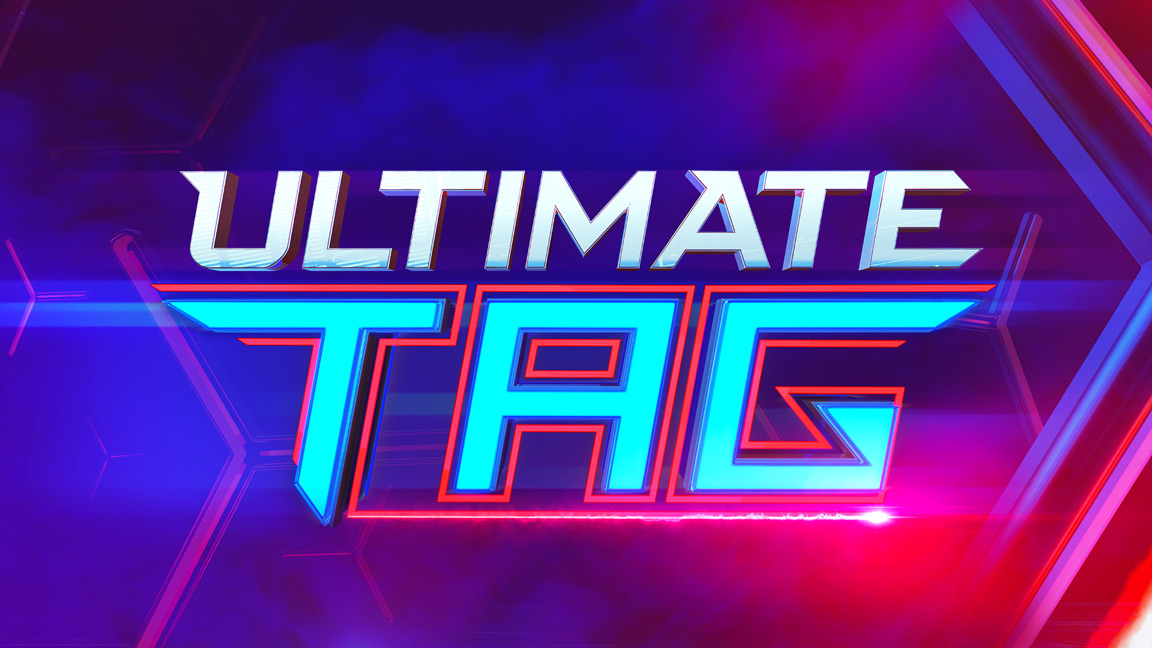 The fastest show on the planet is here

By HayleyJanuary 11, 2021SEVEN
No Comments

There’s only one rule: Don’t get caught!


It’s the game you played as a kid, but some people never stopped playing.

Ultimate Tag takes the universally known game of tag and elevates it to a scale and skill level never seen before.

Their incredible strength, speed and agility has to be seen to be believed.

Can everyday Australians take on these Pro Taggers and claim victory?

Hosts Abbey Gelmi and Matt Shirvington will cover all the electrifying action as the Ultimate Tag Champions are decided.

Ultimate Tag – Coming soon to Channel 7 and 7plus