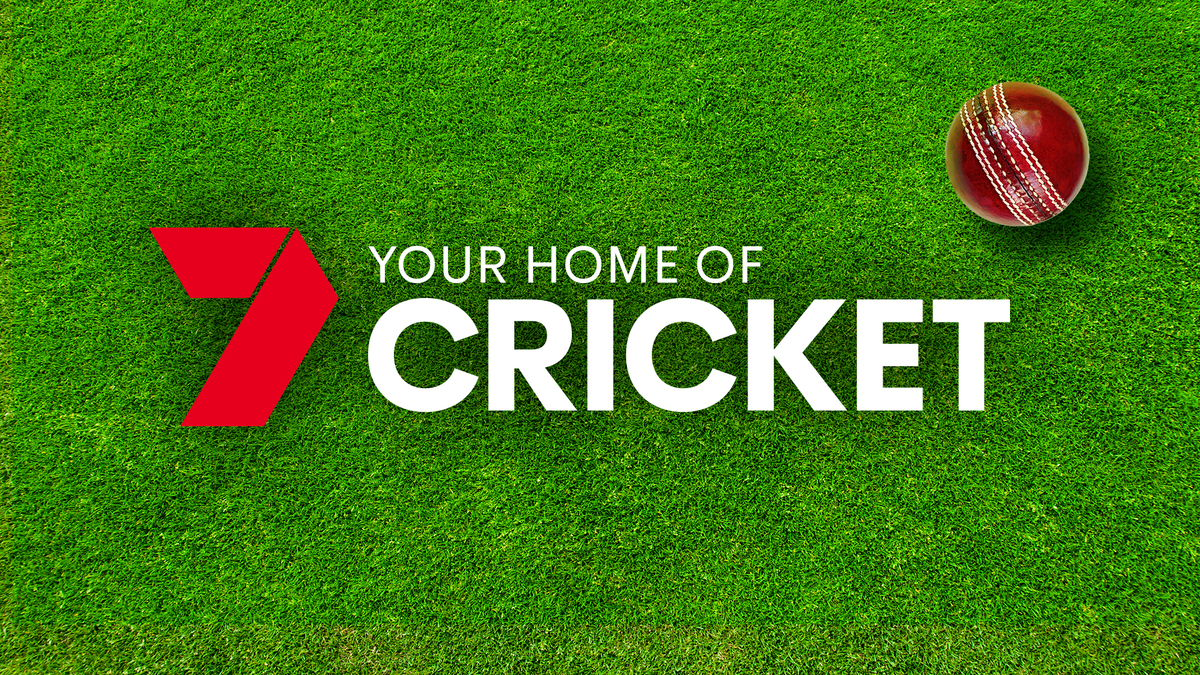 Test summer off to a dream start on Seven

By HayleyDecember 10, 20217SPORT, SPORT
No Comments

The highly-anticipated battle for the Ashes exploded into life at the Gabba yesterday, with the Seven Network’s live and free coverage reaching 2.87 million people and peaking at 1.74 million.

On an historic opening day when aggressive spells led by Aussie quicks Patrick Cummins, Mitchell Starc and Josh Hazlewood reduced England to their lowest Test score (147) on day one of an Ashes series for 63 years, the second session delivered 686,000 viewers nationally and 459,000 in the capital cities.

The Seven Network delivered 75% of the Ashes broadcast audience on Wednesday across the capital cities, with Channel 7 up 98% year-on-year in total people during day time.