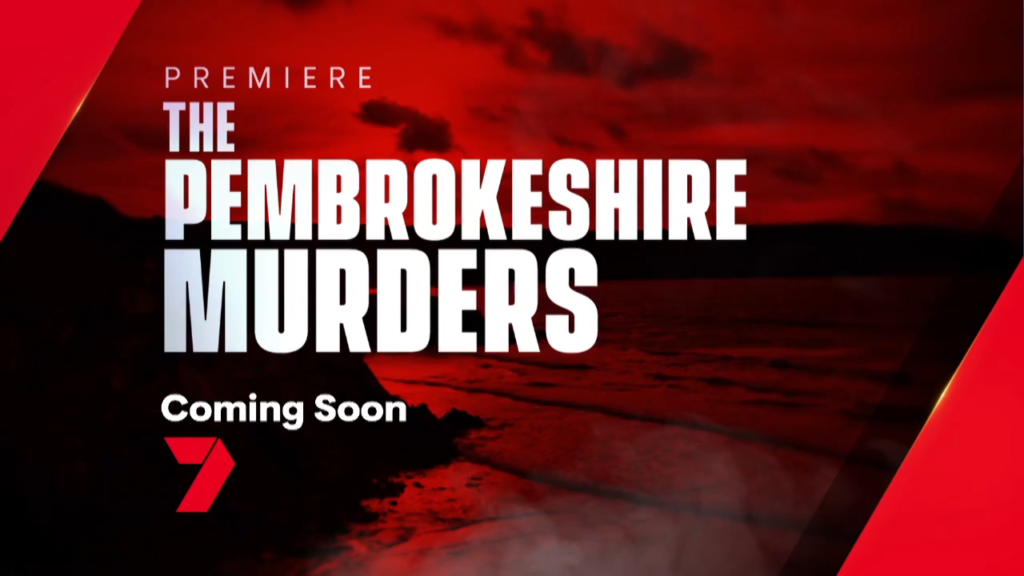 The true crime drama event of 2021

How did a game show bring down a serial killer?

This gripping three-part series brings to life the extraordinary cold case pursuit of the most notorious serial killer in Welsh history, a former farm labourer dubbed the “Bullseye Killer”.

The Pembrokeshire Murders tells the true story of Operation Ottawa, a cold case investigation into two double murders from the 1980s, which took place in Pembrokeshire, South Wales. It is based Catching The Bullseye Killer, a book by Steve Wilkins who was the senior investigating officer in the case.

In 2006, the newly promoted Detective Superintendent Steve Wilkins decided to reopen both cases. Employing pioneering forensic methods, Wilkins and his handpicked team found microscopic DNA and fibres that potentially linked the murders to a string of burglaries committed in the 1980s and 1990s. The perpetrator of those robberies was nearing the end of his prison sentence, but if Steve Wilkins was right, he was also a serial killer.

Could Steve and his team find enough forensic evidence to charge their suspect before he was released to potentially kill again? And what vital clue on TV game show Bullseye helped crack the case?

The Pembrokeshire Murders coming soon on Channel 7 and 7plus