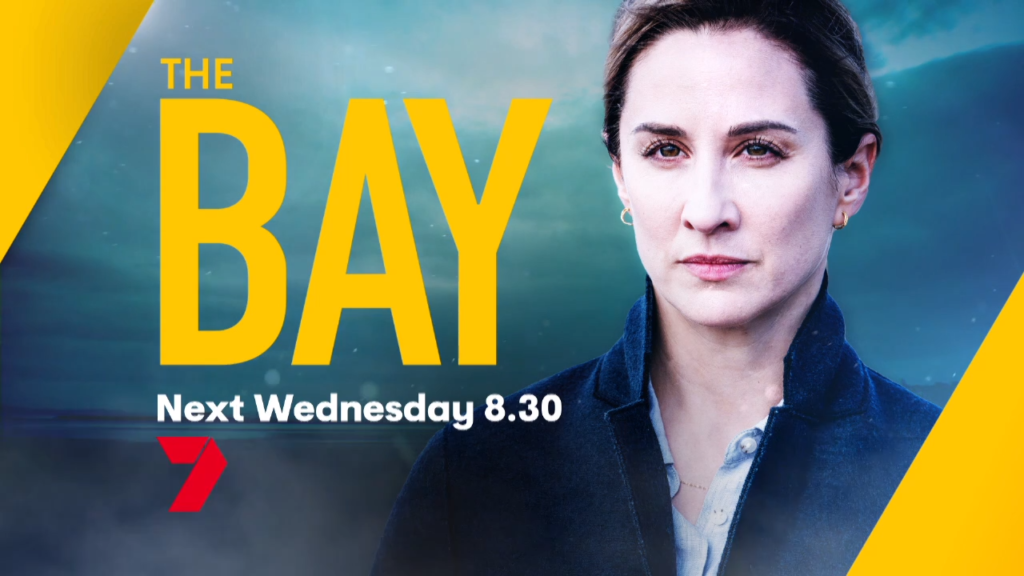 The Bay returns with a killer case


Hit British crime drama The Bay is back with a gripping new season.

Season 2 finds DC Lisa Armstrong (Morven Christie) at a low ebb, dealing with the repercussions of her actions last year concealing evidence around the death of a teenager.

A new case involving a shocking murder within a loving family brings Lisa unexpectedly back into the front line, where she has the opportunity to prove her worth – to her colleagues, to her family and to herself.

However, as the team try to uncover why the victim was targeted, Lisa and her children are stalked by a mysterious figure who has returned with an agenda.

Lisa is dealing with new challenges, both at work and at home. She’s trying to move on with her life, but the past has a nasty habit of coming back to haunt you, just at the wrong time.

Earning comparisons to Broadchurch, The Bay proved a fast hit with UK viewers when it debuted in March 2019. The second season premiered on ITV last month, with critics describing it as a “…finely crafted detective thriller” (The Times) and “engrossing” (i news).

The Bay Season 2 premieres 8.30pm Wednesday, 10 February on Channel 7 and 7plus