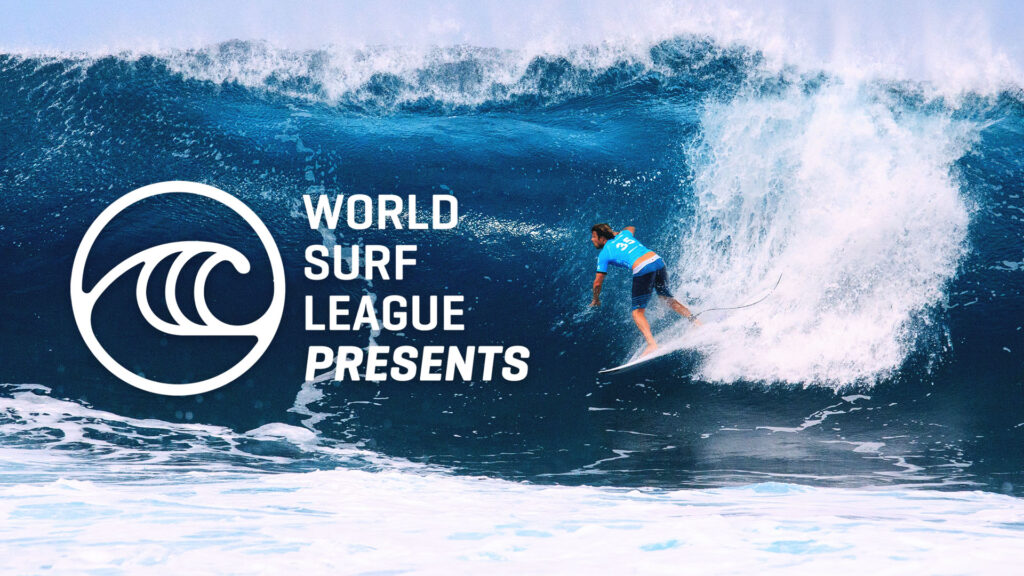 The world’s best surfers will continue to thrill fans live and free on the Seven Network, with the network extending its partnership with the World Surf League (WSL) to cover surfing’s biggest and most iconic events.

In a massive coup for surfing lovers, all of the WSL’s live contests and highlights shows across the 2021 season will be broadcast across the Seven Network and live-streamed on 7plus, Australia’s #1 commercial free-to-air BVOD platform.

Seven’s coverage will include every event of the world’s premier surfing competition, the WSL Championship Tour, along with the Challenger Series, Big Wave at Large and Longboard Tour.

There’s no cooler or more captivating sport than surfing so we’re rapt to continue our partnership with the World Surf League. We can’t wait to bring fans the world’s very best surfers competing in the world’s most prestigious events over the next year – all of it live and free on Seven and 7plus.