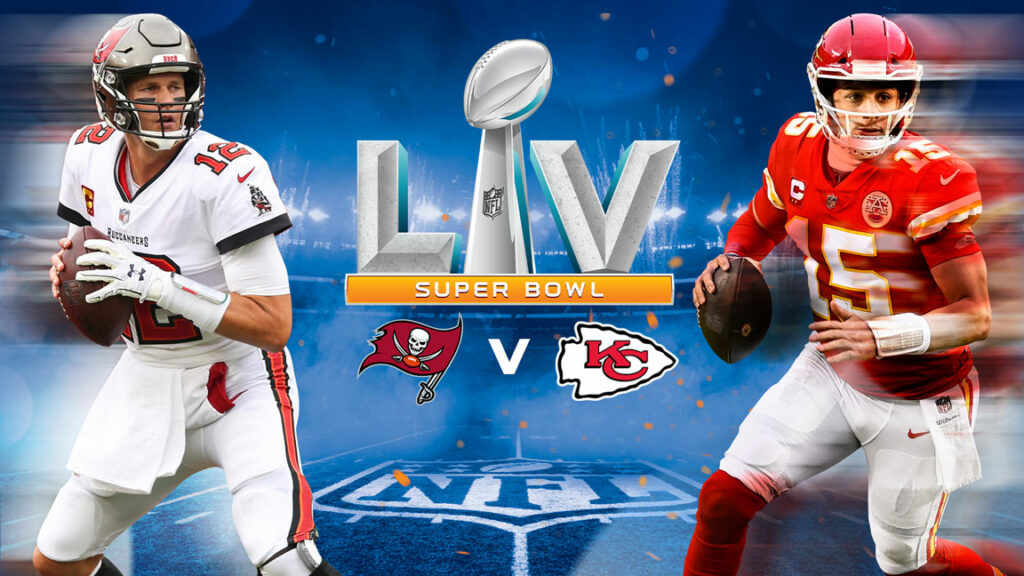 By Hayley 7plus, 7SPORT, SEVEN, SPORT