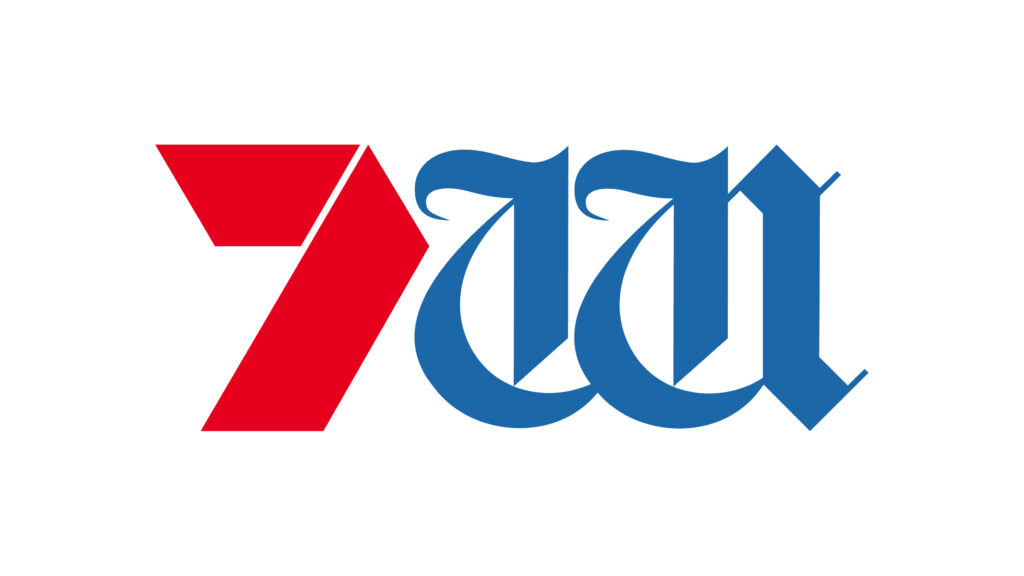 Seven West Media (ASX: SWM) today announced it has entered into a LOU to form a long-term partnership with Google to provide news content to the Google Showcase product which launched in Australia in early February.

The agreement will be subject to executing a long form agreement within the next 30 days.

This is a great outcome for Seven West Media and for Google. Our new partnership recognises the value, credibility and trust of our leading news brands and entertainment content across Seven and West Australian Newspapers.

I’d like to thank Prime Minister Scott Morrison and the Chair of the Australian Competition and Consumer Commission, Rod Sims, with particular recognition of Treasurer Josh Frydenberg, who has been instrumental in the outcome of this ground-breaking agreement.

Their outstanding leadership on the implementation of the proposed News Media Bargaining Code has resulted in us being able to conclude negotiations that result in fair payment and ensure our digital future.

The negotiations with Google recognise the value of quality and original journalism throughout the country and, in particular, in regional areas.

Google is to be congratulated for taking a leadership position in Australia and we believe their team is committed to the spirit of the proposed code.

We are proud to support original, trusted, and quality journalism and are excited to welcome Seven West Media today as a major Australian publishing partner to join Google News Showcase.

Seven West Media is one of Australia’s leading integrated media companies across broadcast, print and digital news and joins with 21 publications across a variety of titles as diverse as The West Australian, 7NEWS, PerthNow, the Albany Advertiser, the Geraldton Guardian and the Broome Advertiser.

Our partnership with Seven West Media sees us make a substantial investment in the future of journalism not just across the metropolitan areas, but importantly in regional areas too where titles like the Kalgoorlie Miner and the Harvey-Waroona Reporter are at the heart of the local community.

Showcase has been very well received since its launch in Australia a little over a week ago with our publisher partners receiving one million views of their content in just eight days, demonstrating that Showcase offers a constructive path forward for publishers, readers, and Google.

This is another significant step in Seven West Media’s transformation journey.

Google recognises the strength of our audiences through our engaging content and leading platforms. We are excited to be partnering with them as we pursue the next stage of our strategy.

This release has been authorised to be given to ASX by the Managing Director and CEO of Seven West Media Limited.