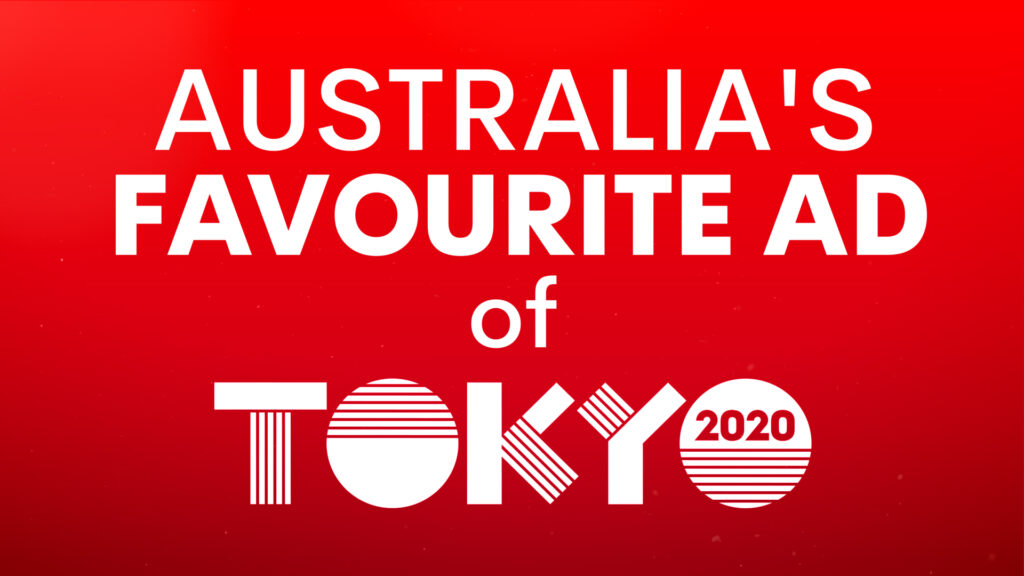 To celebrate one month before the Opening Ceremony of Olympics Games Tokyo 2020, the Seven Network has launched a contest to crown the best Australian ad shown during the world’s biggest and most-watched sporting event of the year.

The brand whose ad wins gold with the public will receive free placement in Seven’s biggest sporting and cultural moments of the next nine months, including the Olympic Winter Games Beijing 2022.

The contest will recognise and celebrate creativity, showcasing the amazing work of the advertising industry in the Games as voted for by the nation.

This creative contest will reward brands who get the nation pumped through big ideas and powerful messages that connect with audiences. With lots of pent-up excitement to tap into, now is the time for brands to go for gold and get their ads placed at the forefront of 2021’s largest sporting event and win free placement during the greatest live and cultural moments of 2021 and 2022 on Seven.

Tokyo 2020 is the must-watch event of the year and gives brands an incredible opportunity to get in front of millions of engaged viewers as they cheer on Australia and the world’s best athletes.

With the eyes of the nation on Seven’s Olympic Games coverage, this will be a rare opportunity for brands to be seen on the most coveted stage in Australian advertising, be part of a national conversation and leverage the power of Seven’s record-breaking Olympic audience across broadcast and digital.

The Favourite Ad of Tokyo 2020 competition is a call to arms for advertisers and agencies to think big and produce Superbowl-style ads that emotionally connect with audiences. There’s no better time for brands to engage and entertain viewers.

Favourite Ad of Tokyo 2020 is open to advertisers who place an ad in Seven’s Olympic Games Tokyo 2020 coverage. The winner will be decided by a public poll, with viewers who vote given the chance to win holiday package valued at $25,000, supporting local communities and the travel Industry.

Seven’s coverage of the Olympic Games Tokyo 2020 will include 45 dedicated Olympics channels across Channel 7, 7mate and 7plus, all free and in HD. In addition, 7NEWS.com.au will be the #1 online destination for Olympic news, updates and insights. 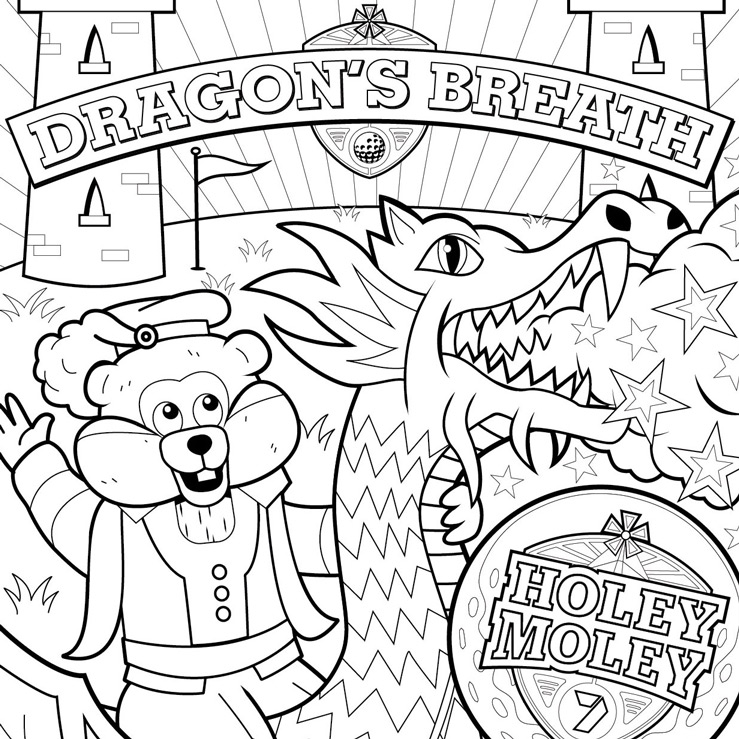 Watching your favourite show is always better when paired with an ice cold drink and tasty treats. That’s why we’re offering you the chance to win $100 cash to treat yourself and family to a fun-filled feast you won’t fore-get!

Plus up for grabs: 4x indoor putting sets and Holey Moley Merch Packs


For your chance to win, send us your best Holey Moley colouring in entry via the form below. The competition is open to all ages so get creative!