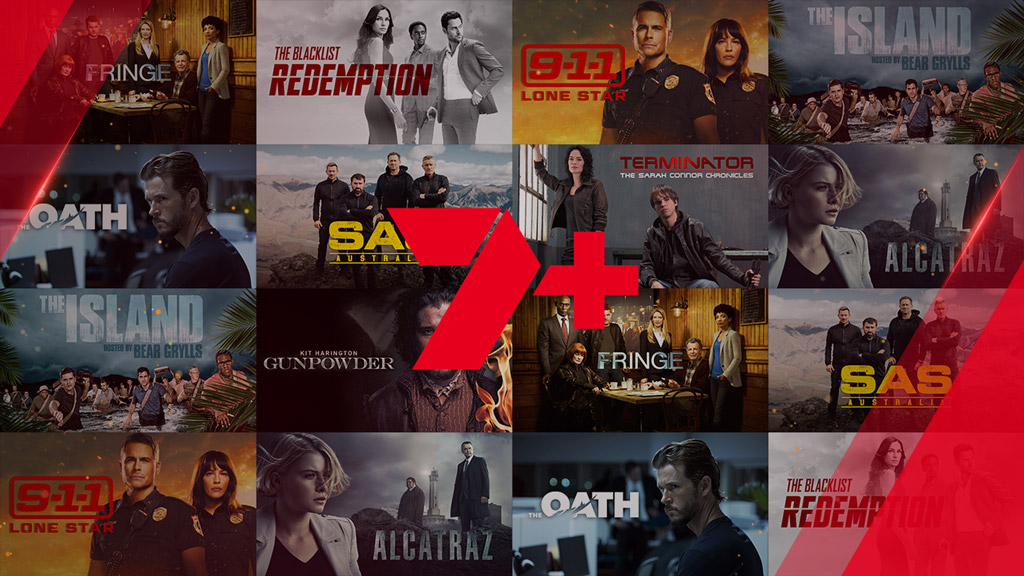 By Hayley 7plus, SEVEN

The Seven Network has announced that 7plus, Australia’s #1 commercial free-to-air BVOD service, secured another resounding win for the week of Sunday, 25 October to Saturday, 31 October.

7plus’ victory came in a week when 9Now had its biggest live streaming day ever thanks to the NRL Grand Final on Sunday, 25 October. Despite the Grand Final, 9Now was unable to beat 7plus across the week.

Last week’s win saw 7plus further cement its position as the commercial free-to-air BVOD leader in both calendar year to date and survey year to date (incl Easter).

7plus’ win last week is a testament to our content strategy. Viewers are flocking to our great tentpole programming, like SAS Australia, and are then discovering the massive library of content we have on offer. Add to that the 12 live channels, and 7plus is in a winning position.

With our recent improvements to both the viewer and advertising experience, including Watchlist and Programmatic Freeze Frame, this growing audience is stickier than ever before. That already means better results for our partners when they advertise their brands on 7plus – and there is plenty more to come.

Episode 1 of SAS Australia has now accumulated an additional 347,000 viewers on 7plus on top of its broadcast audience, and episode 2 an additional 323,000 viewers. These two episodes are now the most- and second-most watched episodes of any program in 7plus history.

With hit shows, the biggest live-streamed BVOD entertainment launch of all time with Big Brother, continued investment in content-led growth and more 7plus exclusives slated for 2021, 7plus is set to continue as the ultimate streaming destination.