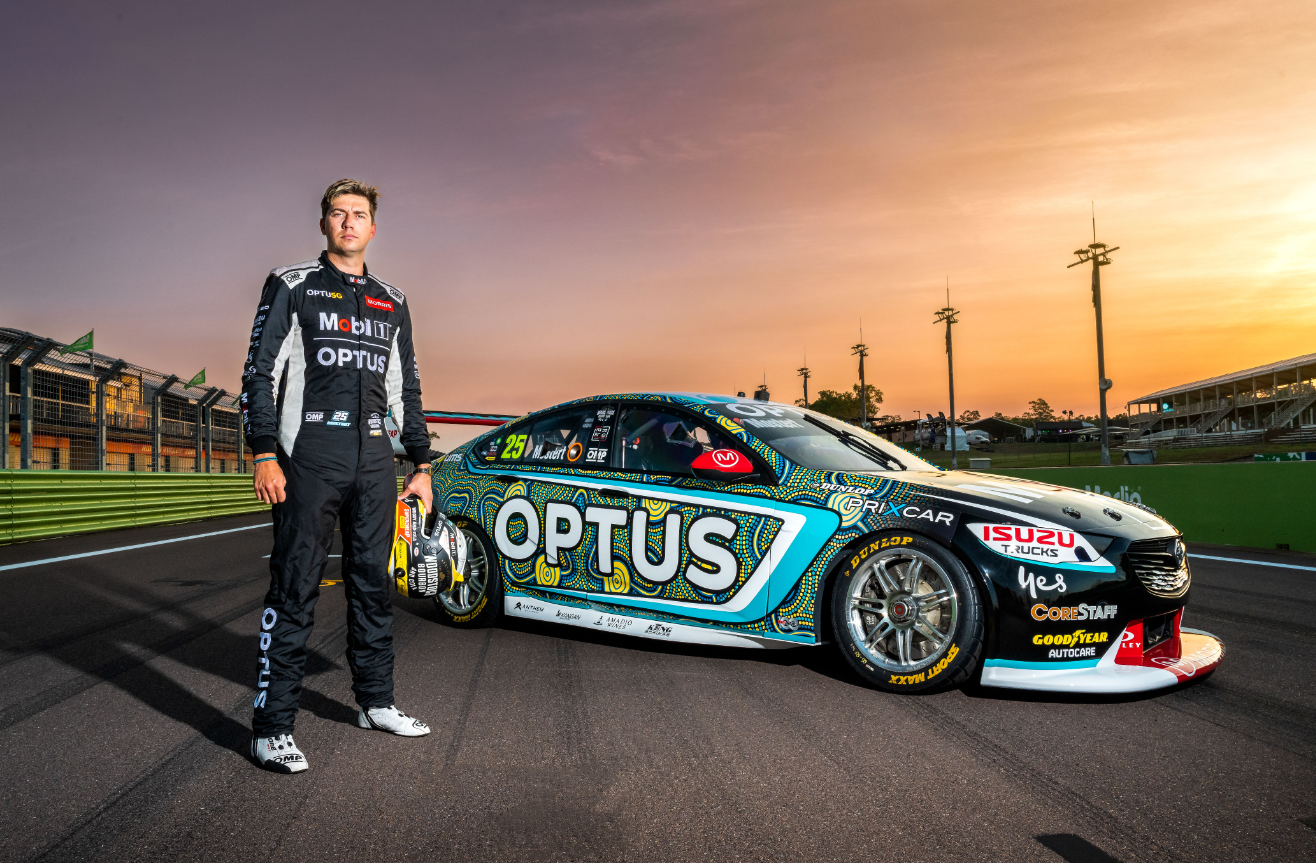 Sports fans are buckling up ahead of this weekend’s highly anticipated Darwin Triple Crown Championship Round, which marks the first ever Supercars’ Indigenous Round, live and free on Seven, 7mate and 7plus.

Supercars teams have raised the bar ahead of the official introduction of the Indigenous Round, with a host of incredible liveries unveiled ahead of the championship event.

Seven’s resident motorsport expert Mark Beretta will take viewers live to Hidden Valley Raceway for a weekend jam-packed with action, kicking off from midday on Saturday afternoon, before a second five-hour telecast on Sunday afternoon.

Seven’s world-class Supercars coverage will continue uninterrupted during commercial breaks this weekend thanks to cutting edge picture-in-picture (PiP) technology introduced during the 2021 season.

Fans can tune in to the full broadcast live and free on Seven, 7mate and 7plus, while the full replay will be available as catch up on 7plus, along with Supercars highlights, docos and other bonus content.

12.00pm AEST Saturday and Sunday on Channel 7 and 7mate

Stream all the action live, free and in HD* on 7plus