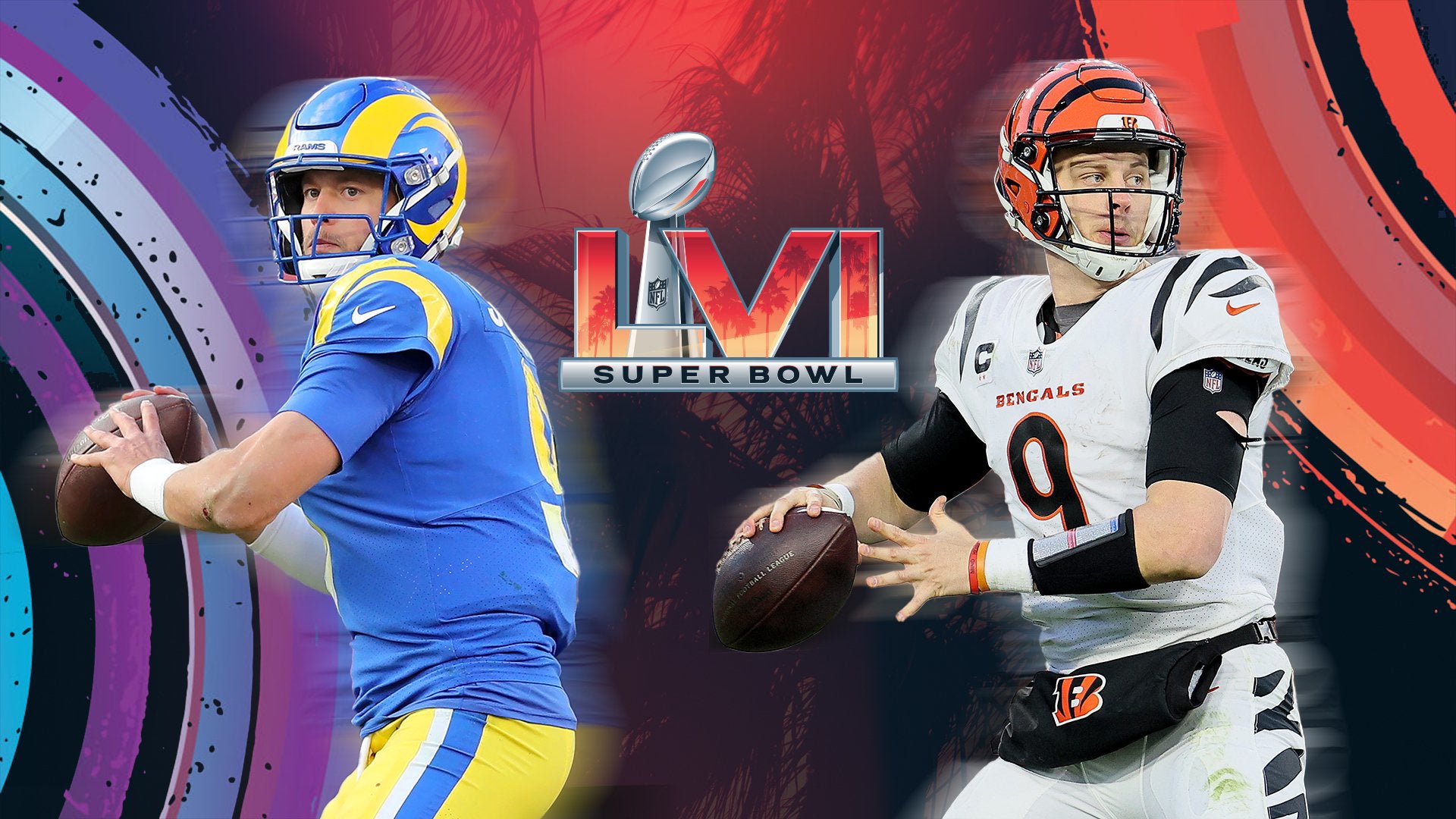 Super Bowl soars on Seven and 7plus

The Seven Network’s live and free coverage of Super Bowl LVI was a hit with fans, reaching 1.87 million people nationally on Monday and recording its biggest television audience since 2016.

Seven’s full coverage of the Los Angeles Rams’ 23-20 victory over the Cincinnati Bengals recorded an average total audience of 583,000 nationally, including 49,000 viewers on 7plus.

Broadcast viewing peaked at 977,000 on Channel 7 during the halftime show, headlined by Dr. Dre, Snoop Dogg, Kendrick Lamar, Eminem, Mary J. Blige and 50 Cent. The Super Bowl streamed more live minutes than any other program yesterday with 7plus recording a 58% commercial share in live streaming on Monday.