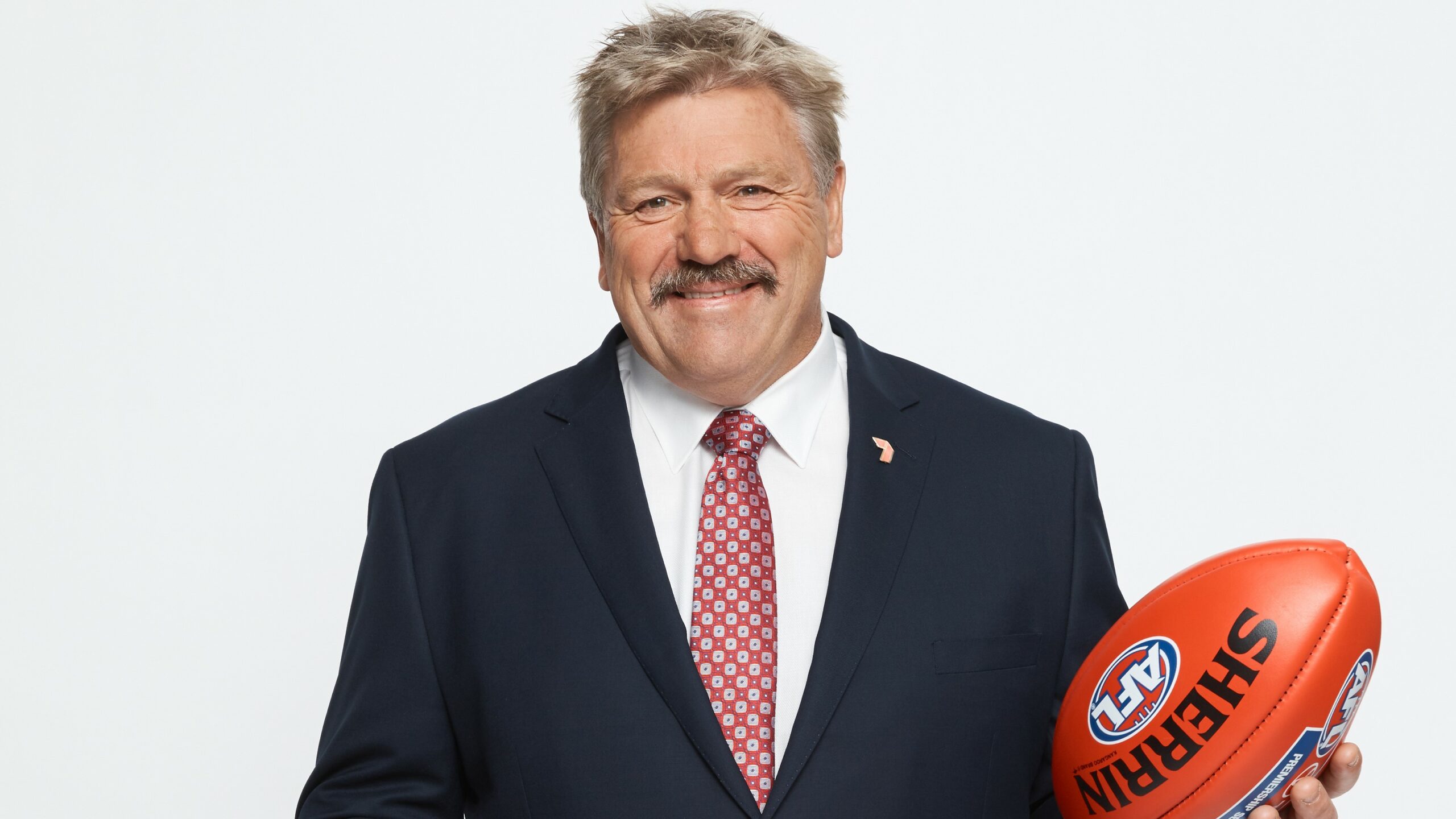 By HayleySeptember 2, 20217SPORT
No Comments

Seasons will go on the line this weekend as the AFL Finals ignite on the Seven Network with two prime-time semi-finals that promise to be instant classics.

The week two finals action kicks off tomorrow night when Geelong takes on the GWS Giants in the Second Semi-Final at Optus Stadium, with Seven’s live and free coverage starting at 7.00pm AEST on Channel 7 and 7mate.

The Cats are aiming to make a remarkable fifth preliminary final in six years, but the Giants toppled them at GMHBA Stadium in Round 21 and will fancy their chances of causing another upset. With a preliminary final spot up for grabs, the stage is set for a titanic battle.

The stakes will be just as high on Saturday night as the Brisbane Lions welcome the Western Bulldogs to the Gabba for the First Semi-Final. Seven’s pre-game coverage kicks off at 6.30pm AEST on 7mate and 7two, before the match broadcast begins at 7.00pm AEST on Channel 7 and 7mate.

It wasn’t until the dying seconds of the home and away season that the Lions clawed their way above the Bulldogs on the ladder and Saturday night’s clash looks set to go down to the wire too, as two genuine contenders fight for the right to take on Port Adelaide in a preliminary final.

There’s nothing like finals footy and this weekend the blowtorch gets turned up a notch. From now on, there are no second chances, it’s win or go home.

All four teams in action this week are battle-hardened finals performers who won’t give an inch, each of them capable of beating anyone on their day. You couldn’t set the scene more perfectly for two epic September contests that no one can afford to miss.

Semi-final week on Seven gets underway tonight when The Front Bar opens on Channel 7 and 7plus at 8.30pm in Melbourne, Adelaide and Perth, and 11.00pm in Sydney and Brisbane.

This week, Mick Molloy, Sam Pang and Andy Maher will be joined at the bar by the legendary Leigh Matthews as they present the coveted AFL Players MVP awards.

After Friday night’s opening semi-final, Adam Cooney and Cam Luke will settle in on the Armchair Experts sofa to give their unique take on all the fallout from the big match on Channel 7, 7mate and 7plus. On Sunday morning, premiership teammates and footy mavericks Heath Shaw and Dale Thomas will be live on @7AFL Twitter at 10.30am AEST to give fans an unfiltered view of all the finals fallout on the Heater and Daisy Show, which will also be available on catch-up at 7plus.