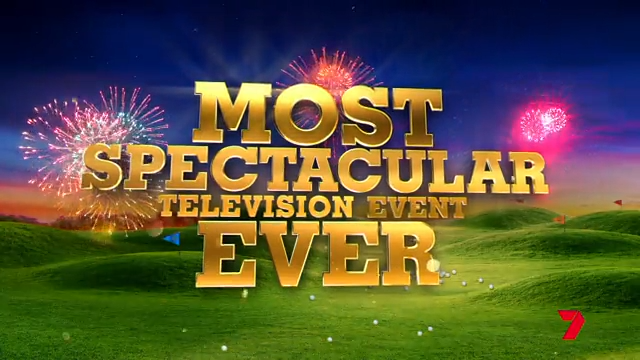 By HayleyFebruary 24, 2021SEVEN
No Comments

Roll out the plaid carpet for Australia’s favourite faces

A who’s who of celebrities from Australia’s premier entertainment and sporting worlds will take on the mighty Holey Moley course in extreme mini golf’s night of nights.

Former rugby dual-code international, Rogers, plays to a handicap of six strokes and is a hot tip heading into the competition, but as these celebrities know, in showbiz anything can happen. What they don’t know is that on the Holey Moley course, anything will happen.

These celebs are about to learn the Holey Moley course doesn’t care who you are, if you want to play ball you’ll still have to conquer the towering windmills of Dutch Courage, slay the fire-breathing Dragon’s Breath and brave Putt the Pirate’s shark infested waters.

Celebrities will go head-to-head over three rounds before the final three contenders putt off for the win, the prestigious Holey Moley plaid jacket, the spectacular golden putter on the final epic hole; Polcano.

With pride and reputation at stake, the competition is fierce, the hits are hard, and the bragging rights for the ultimate winner are priceless.

Holey Moley is created and produced by Eureka Productions for the Seven Network.

Celebrity Holey Moley at 7.00pm Sunday, 28 February on Channel 7 and 7plus