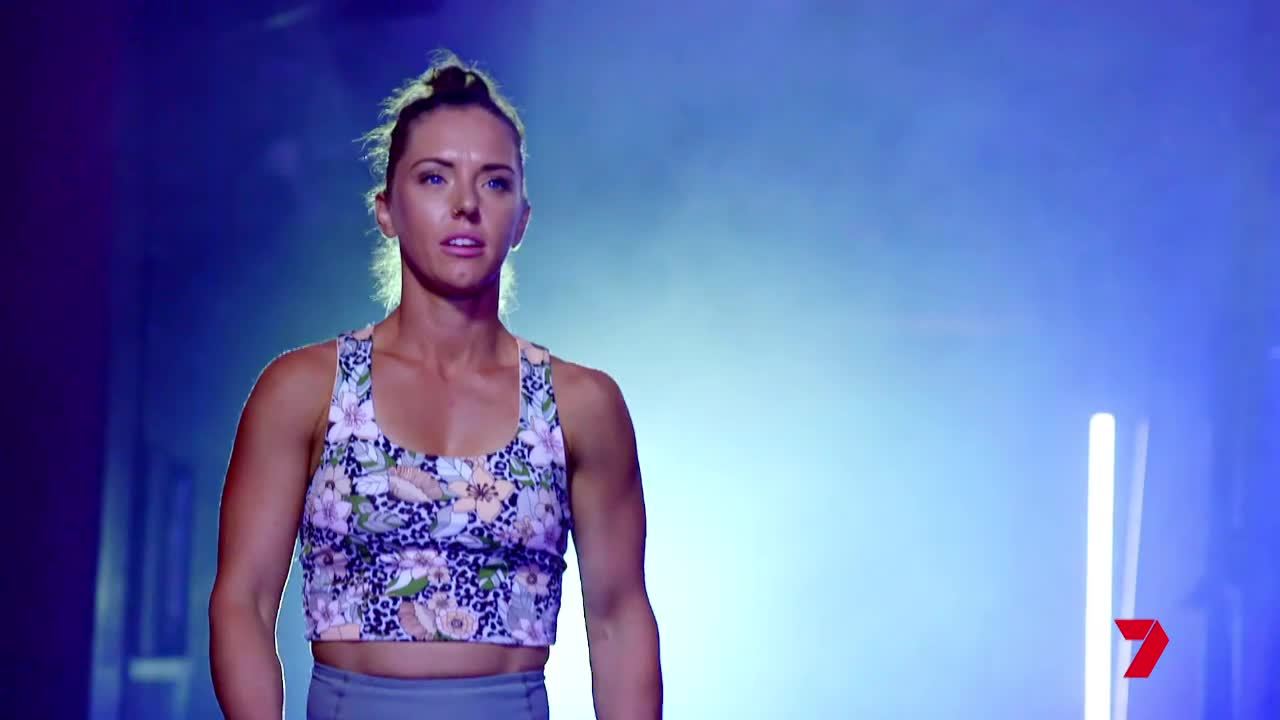 Single mum vaults into the arena

By HayleyFebruary 19, 2021SEVEN
No Comments

Ex-gymnast takes on a superhero with a parallel past

Single mum Michelle is entering the Ultimate Tag arena to inspire her children and show them anything is possible.

As a teenager, Michelle held a scholarship at the Australian Institute of Sport in gymnastics, where she had her sights set on the 2000 Sydney Olympic Games. When chronic fatigue crushed her immune system and her dreams, Michelle drifted away from sport.

Despite adversity, Michelle’s yet to wave her white flag, getting back on the (pommel) horse to prove that no challenge is too great, not even the Ultimate Tag arena!

Of course it’s not called gym-nice-tics for a reason, which Pro Tagger Supernova knows all too well, having represented Australia for over 10 years internationally. Since beginning gymnastics at six-years-old, Supernova has been in three World Championship teams and held the Australian Beam Champion title for the past five years.

Michelle will certainly have to bend over backwards to avoid the superhero with a similar past.

Hosts Abbey Gelmi and Matt Shirvington will cover all the electrifying action of the fastest game on the planet as we find Australia’s Ultimate Tag Champions.

Ultimate Tag is coming soon on Channel 7 and 7plus