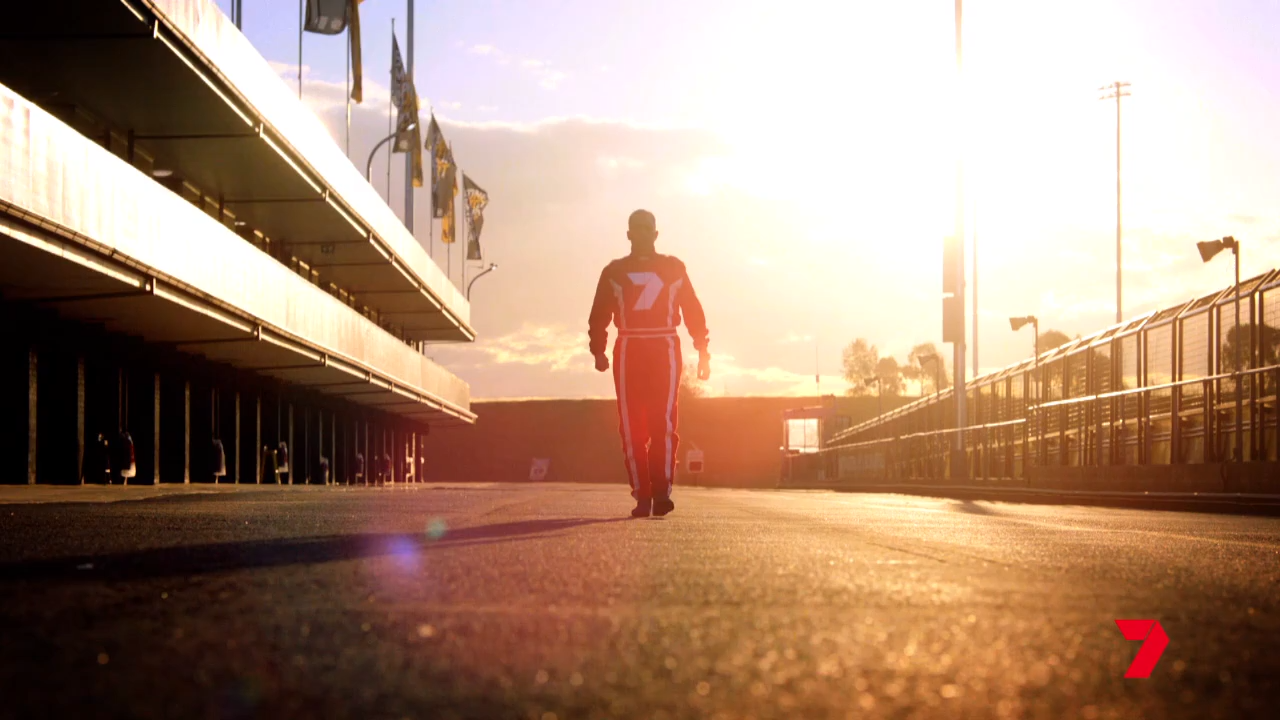 By HayleyFebruary 12, 20217SPORT
No Comments