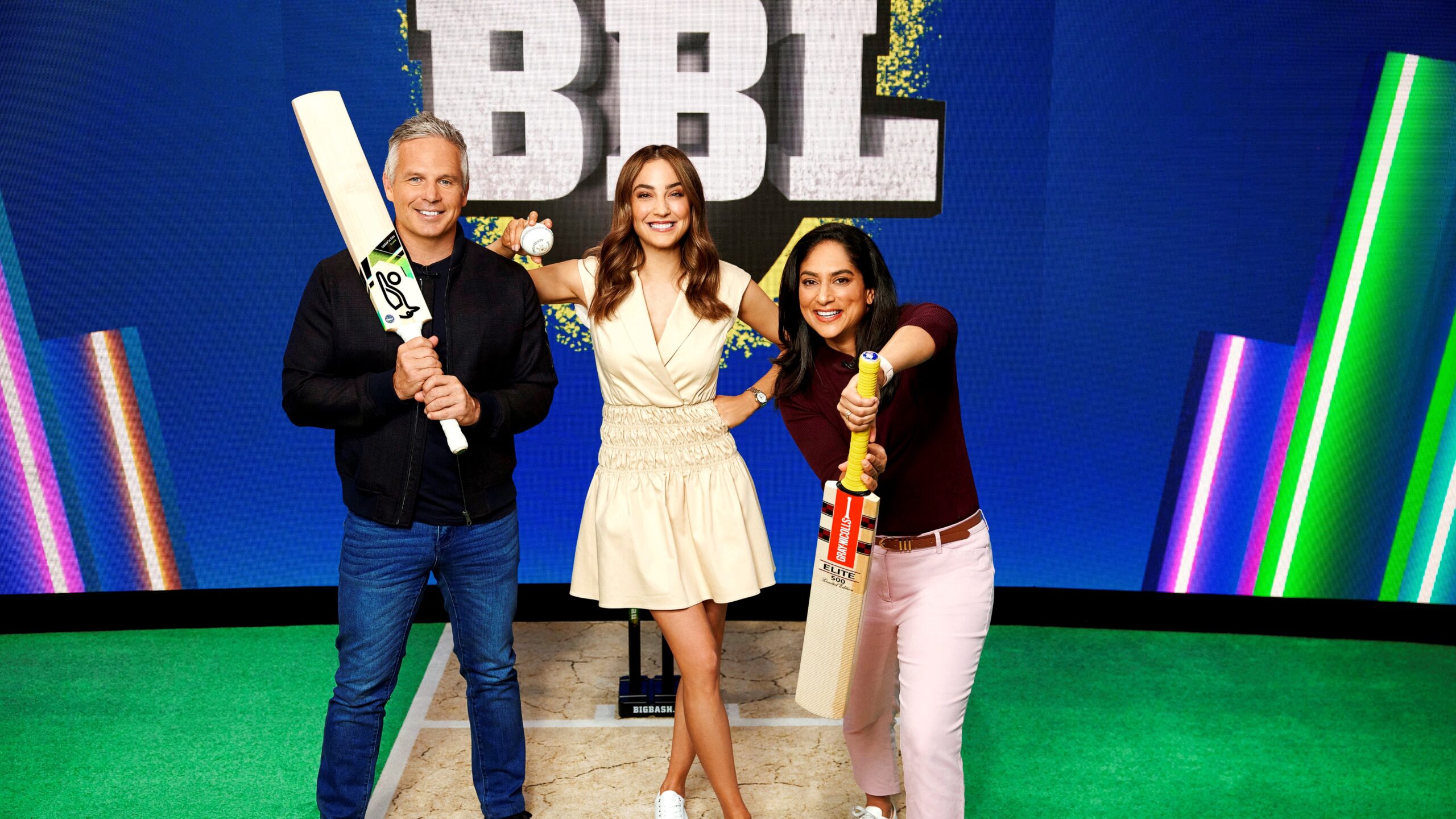 In keeping with a 2021-22 Summer of Cricket that promises to be the greatest ever, the Seven Network has unveiled the most star-studded commentary team ever assembled, a line-up brimming with internationally acclaimed icons, on and off the field.

Across an action-packed summer when an electrifying new Big Bash League season will also have fans on the edge of their seats, these big names are just the start of Seven’s formidable on-air line-up.

With a Test rivalry dating back to 1877, cricket’s oldest foes, Australia and England, have produced some of sport’s most memorable moments in their eternal battle for the treasured Ashes urn.

This summer, fans can look forward to more unforgettable Ashes action as the Aussies square off with England over a full five-match Test series, live and free on Seven.

From the opening day of the first Test at the Gabba on 8 December, Lord Botham will be part of cricket’s premier commentary team for all five Ashes Tests, as will the game’s most astute commentator, Ponting.

Three days before the Test series begins, a new season of the Big Bash League kicks off on Seven – and it promises to be the best yet.

BBL 11 will start with a bang next Sunday, 5 December, on a blockbuster day of live and free sport that also includes the Repco Bathurst 1000. Soon after Seven’s coverage of Australian motorsport’s biggest race winds up, reigning BBL champions Sydney Sixers will take on their fiercest rivals, Melbourne Stars, at the SCG from 7.30pm AEDT on Channel 7 and 7mate.

This epic season-opener launches six straight nights of BBL on Seven, each one featuring a prime-time blockbuster.

Across the 2021-22 summer, fans will again enjoy 45 games live and free on Seven, including all five finals.

On 18 days of the season, live and free BBL matches will follow stumps in the Ashes series, including five mega days featuring back-to-back Big Bash clashes on top of a full day’s play in the Australia v. England Test showdown.