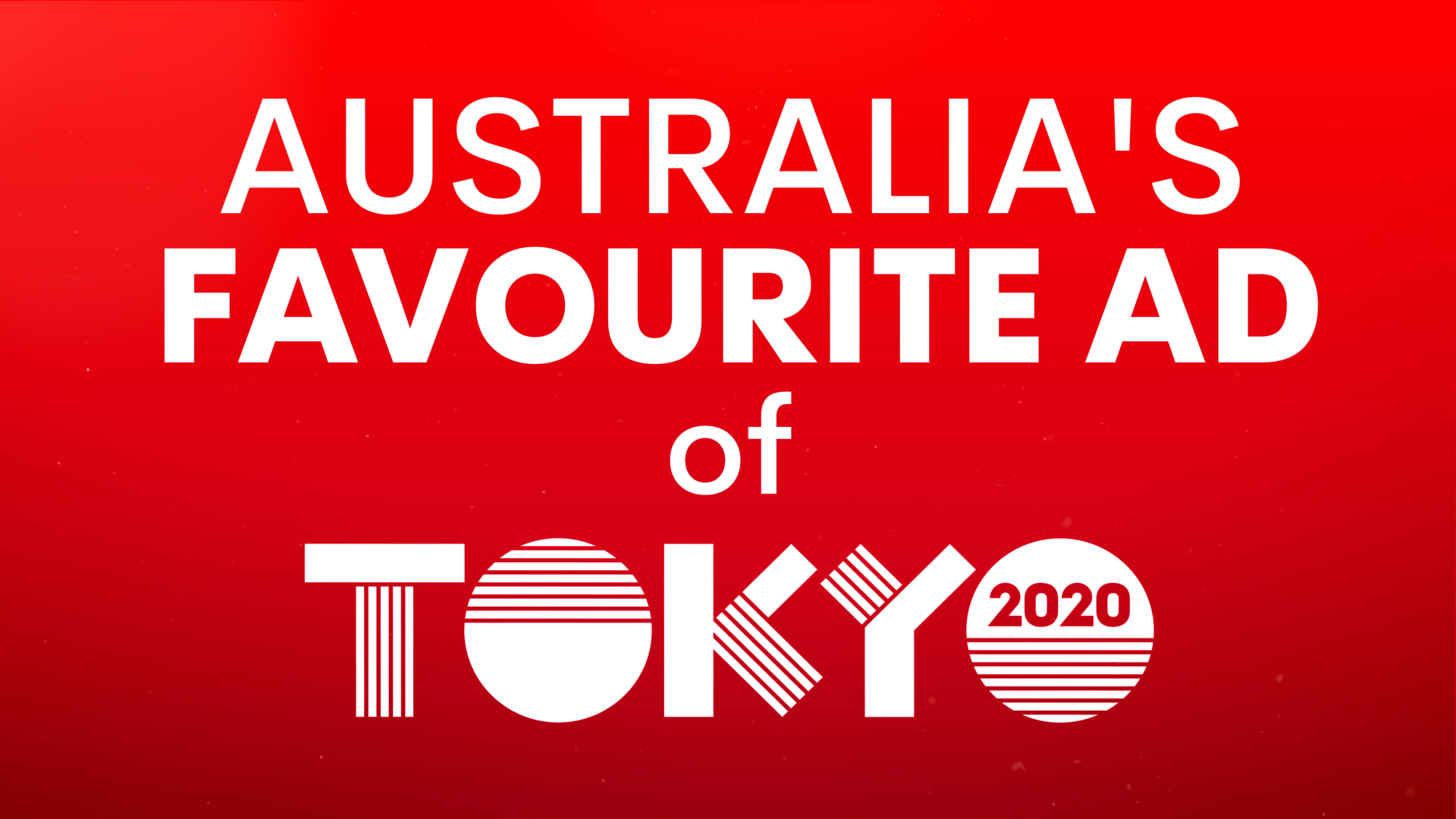 By HayleyAugust 13, 20217plus, Olympics, SEVEN
No Comments

The winner of the Seven Network’s $1 million contest to crown the best ad shown during the Olympics Games Tokyo 2020 has been announced.

Australian Avocados’ “Our Green Gold” campaign won gold with the public, who voted it as their favourite ad shown during Seven’s live, free and exclusive coverage of the world’s biggest sporting event of the decade.

Australian Avocados has won free placement in Seven’s biggest sporting and cultural moments of the next nine months, worth $1 million.

The Olympics is jam-packed full of moments that move us. Drawing on the emotions of Tokyo 2020 provides brands an opportunity to connect at a deeper level with the audience which heightens awareness, recall and consideration.

Tokyo 2020 on Seven was the biggest television and streaming event in Australian history with more than 20 million Australian’s watching the inspiring action. We launched Favourite Ad of Tokyo 2020 to celebrate creativity and showcase the amazing work of the advertising industry in the Games as voted for by the nation. We were stunned by the quality of the ads entered that powerfully tapped into the emotion and excitement of the Olympics and connected with audiences,” she said.

A huge congratulations to the team at Hort Innovation and their agencies, TBWA and Atomic 212°. Their humorous and iconic Australian creative resonated with our audiences and demonstrates the power of contextual, creative advertising. Australian avocado farmers will benefit from having their ‘Our Green Gold’ campaign run in the greatest cultural and live moments on Seven between now and the Beijing Winter Olympics.

Favourite Ad of Tokyo 2020 was open to advertisers who place an ad in Seven’s Olympics Games Tokyo 2020 coverage. The winner was decided by a public poll, with viewers who voted given the chance to win a Qantas holiday package valued at $25,000, supporting local communities and the travel Industry.

It’s great to see a much-loved Aussie fruit celebrated with this win. The campaign featured perfectly in the Olympics broadcast alongside our incredible Aussie athletes. Well done to the team at Hort Innovation, Atomic 212° and TBWA for delivering such a memorable and iconic campaign.

Australia is the winner here. With the extra $1 million to put behind the ‘Our Green Gold’ campaign for Australian Avocados thanks to the Seven Network, we will drive more consumption of the best avocados on the planet, provide a nutritional head start for our future Australian Olympic champions and at the same time support our legendary Aussie growers.

The Australian Avocados campaign is a celebration of all things green and gold and all things symbolically Aussie. The Olympics Games Tokyo 2020 provided the perfect platform to remind everyone that our country not only boasts first-class athletes, but the best fresh produce as well. Hort Innovation is thrilled that this campaign has received the viewers’ vote for ‘Best ad of Tokyo 2020’ – it just goes to show how much Aussies love their avocados and support our local growers.