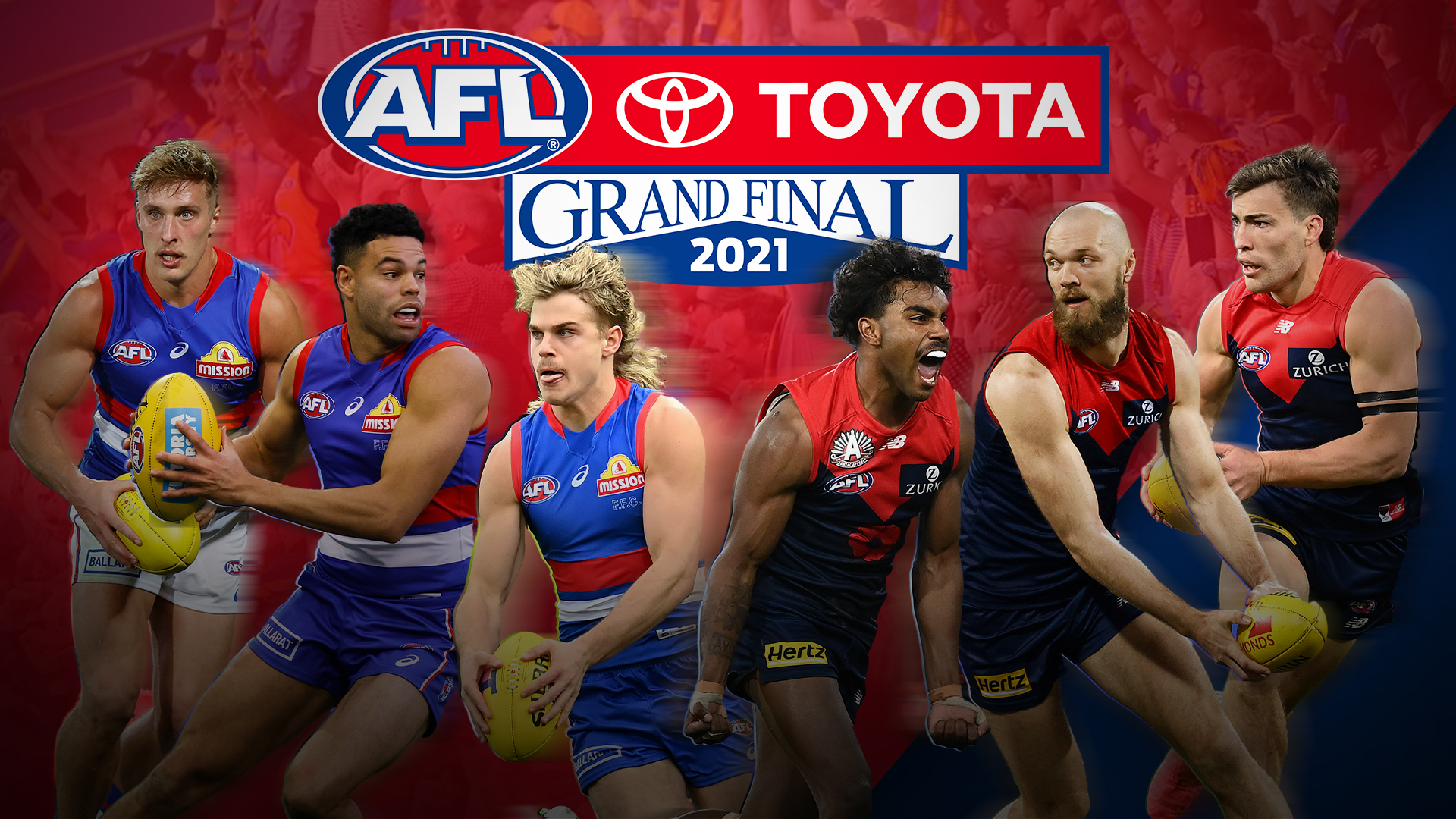 By HayleySeptember 27, 20217SPORT, SPORT
No Comments

The Seven Network’s live, free and exclusive coverage of the unforgettable 2021 AFL Grand Final last night scored 3.91 million viewers nationally and 3.01 million in the capital cities, making it the #1 TV program of 2021.

On 7plus, the AFL Grand Final was watched by an additional 197,000 viewers on connected TVs and recorded 32.6 million streaming minutes, up 211% year-on-year.

In the first ever Grand Final in Perth, Melbourne’s triumph over the Western Bulldogs to end a 57-year premiership drought reached 6.34 million viewers nationally and 4.73 million in the capital cities. The average audience of 3.91 million was up 2% on last year’s huge audience and up 33% on the 2019 Grand Final.

Seven’s 2021 AFL Grand Final delivered the biggest Grand Final audience since 2016 and the fifth biggest ever.

In only the second time a Grand Final has been held outside of Victoria, Melbourne recorded a Grand Final audience of 1.64 million viewers, up 3% on 2020.

The thrilling match dominated its timeslot with a 77% share of viewers during the game, and an 80% share of 25 to 54s.

The highest ever prime time commercial shares for any network in OzTAM history were recorded across several capital cities, including Melbourne with an 88.9% commercial share, Adelaide (77.3%) and Perth (76.9%).

The historic 2021 AFL Grand Final lived up to the hype and delivered extraordinary audiences on Seven. The AFL is a vital part of Seven’s unrivalled sporting content and once again Australia’s #1 winter sport has gripped the nation with another unmissable premiership decider.

Seven’s prime time coverage, underpinned by our expert commentary and insights, ensured more fans across Australia could enjoy the exciting Grand Final action, live and free. A huge thanks to the fans, players, clubs, AFL and the entire team across the Seven Network for making 2021 so memorable despite another year of uncertainty. It highlights once again how our shared love of Australian football continues to bring the nation together.