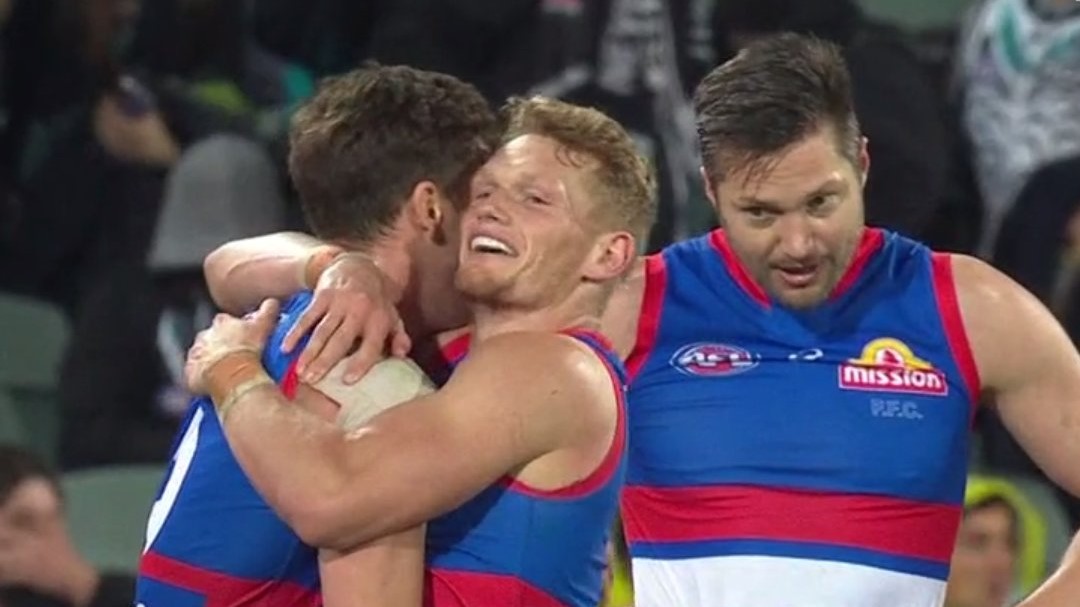 By HayleySeptember 13, 2021SEVEN
No Comments

Friday night’s clash was watched by 1.3 million people nationally and 1.01 million in the capital cities.

The high-stakes match was up 76% on the 2021 regular season Friday night average and reached 2.45 million people nationally and 1.87 million in the capital cities.

Seven’s Friday AFL match was the #1 program of the night in 25 to 54s, #1 in its timeslot and pushed Seven to a huge 52.8% network commercial share.

In the capital cities, 920,000 people tuned into Seven’s live and free coverage, up 89% on the regular Saturday night average audience. The match was the #1 program of the night in 25 to 54s, dominated its timeslot and reached 2.4 million viewers nationally and 1.8 million in the capital cities.

In Melbourne, the audience soared 119% on the regular Saturday night average audience and helped Seven win Saturday night with a massive 49.9% network commercial share across the capital cities.

Seven’s finals coverage to-date has averaged 1.08 million viewers nationally. Across the capital cities, it has an average audience of 834,000. The finals games of Australia’s number one winter sport have reached 5.86 million people nationally so far and 4.33 million in the capital cities.