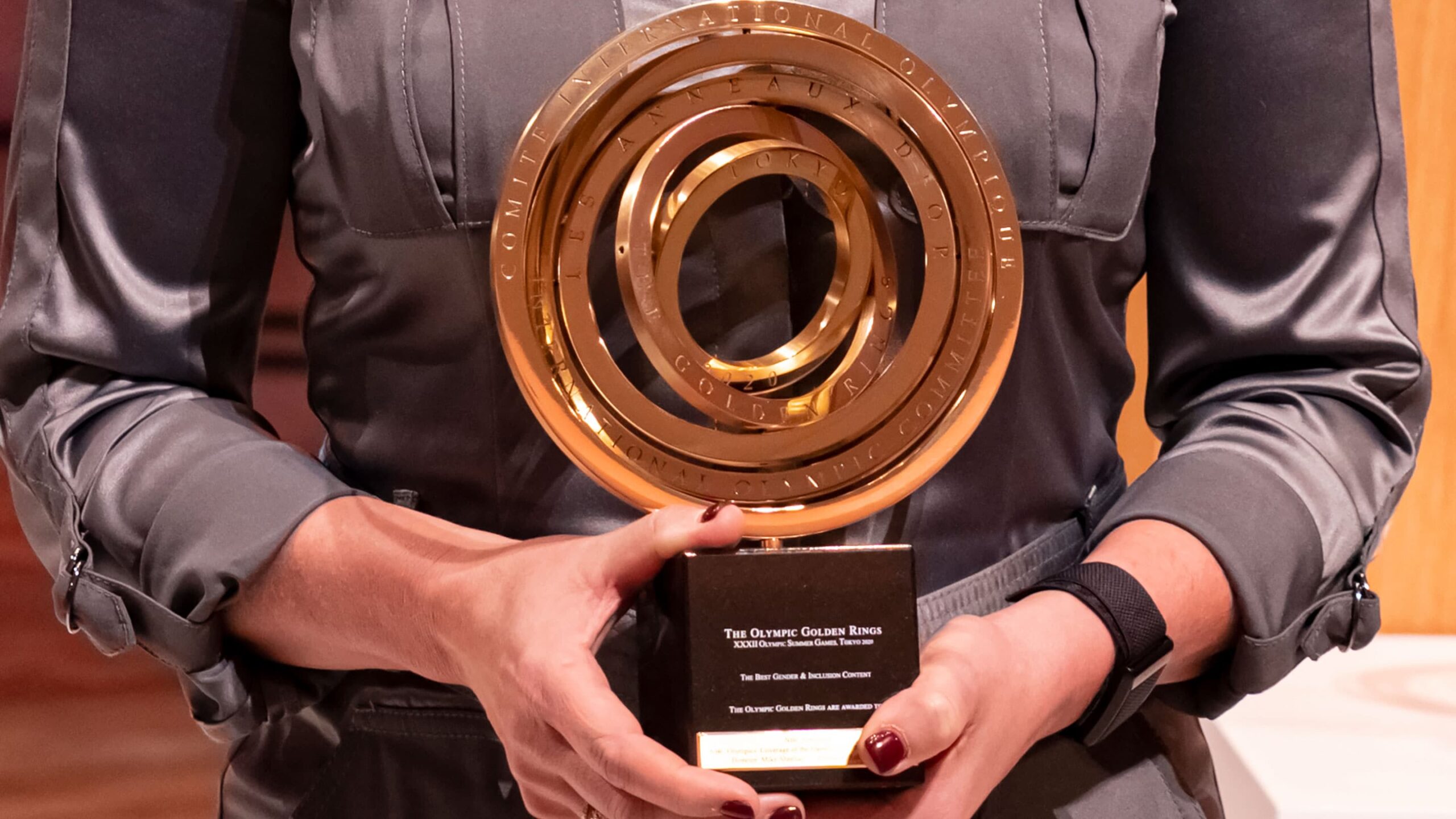 The Seven Network’s ground-breaking coverage of the Tokyo 2020 Olympic Games has shone bright among a field of more than 150 international broadcasters, winning three awards at the International Olympic Committee’s coveted Golden Rings Awards in Lausanne this morning.

The Golden Rings are the most prestigious awards in Olympic broadcasting and Seven was a big winner on one of international sport’s biggest stages, with its three awards topped only by America’s NBC.

With more than 100 submissions received in each of the 12 Golden Rings categories, Seven won the Gold award for Best Social Media Content/Production for its From Little Things, Big Things Grow #HomeGames campaign. The campaign received thousands of phone-filmed videos from viewers watching the Games at home, making it the highest user-generated content campaign ever for 7SPORT.

Seven also won Silver in the Best Athlete Profile category for its inspiring feature on brother and sister BMX riders Kai and Saya Sakakibara, who were both on track to compete in Tokyo 2020 before Kai suffered a serious race accident.

Seven took home Bronze for Best Olympic Feature/Documentary for its split-screen coverage of Jess Fox’s Gold Medal canoe slalom race, which simultaneously captured the emotion of Jess and her father Richard, as he commentated the race for Seven.

All of the athletes in Tokyo had a story to tell and we made sure those stories were told extremely well. We called on the resources of the entire Seven Network over the 17 days of Tokyo 2020 to deliver a world-class, award-winning broadcast and digital experience. Everyone at Seven played a part in these awards and should take pride in what is a huge achievement.