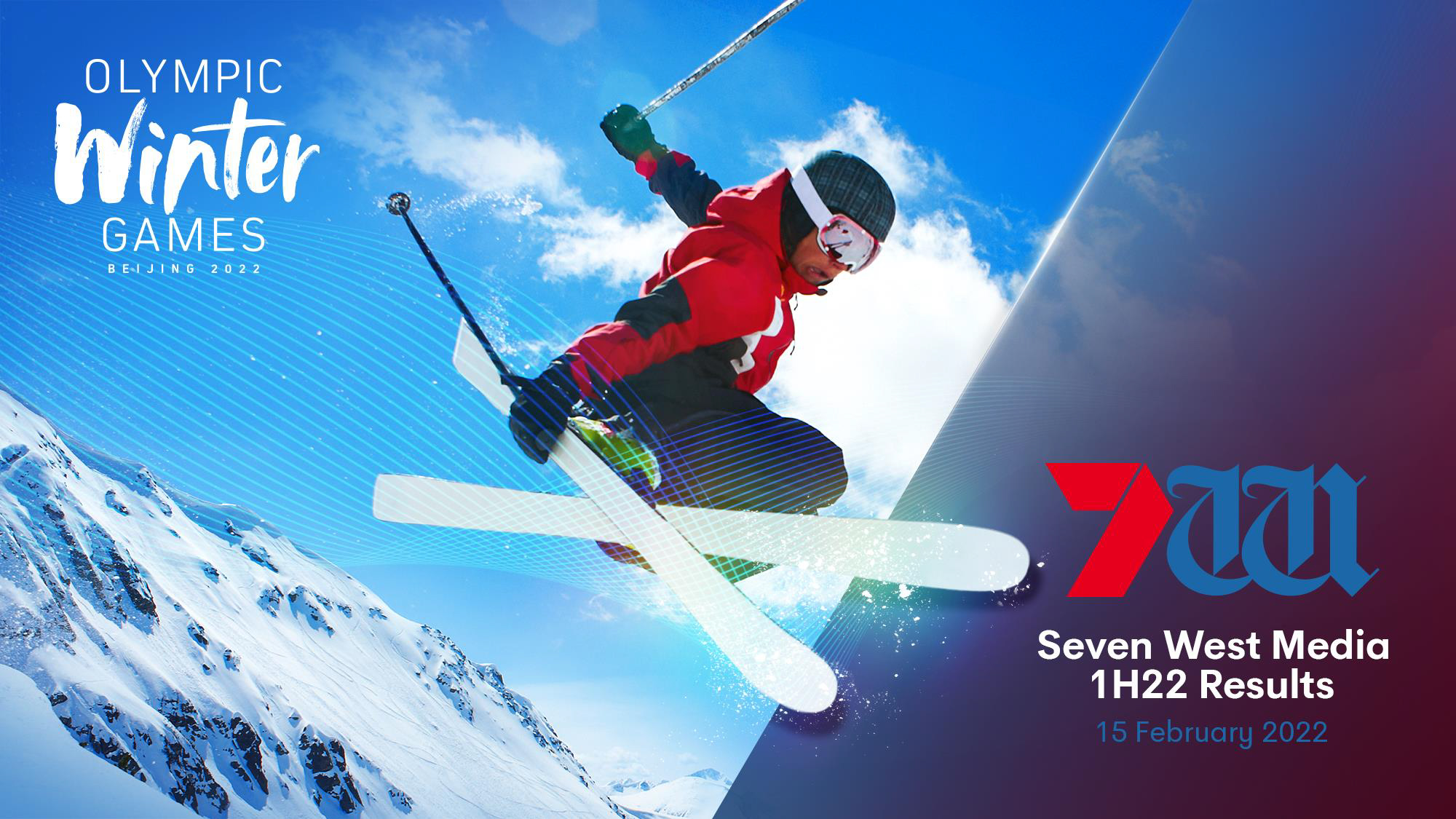 Seven West Media Limited (ASX: SWM) today reported a statutory net profit after income tax of $120.5 million on group revenue of $819.5 million. Underlying net profit after tax (excluding significant items) was $128.7 million, an increase of 48% on the previous year. Earnings before interest, tax, depreciation and amortisation (EBITDA) of $215.3 million and earnings before interest and tax of $203.5 million increased 31% and 34% respectively versus the prior corresponding period.

Seven West Media Managing Director and Chief Executive Officer, James Warburton, said: “This result reflects the successful execution of our strategy over the past 30 months. We have a television network that has returned to the #1 position in a robust advertising market; a fast-growing digital business that now makes up 35% of earnings; a turnaround at WAN; and a team focused on growth.

“We have completed the acquisition of the assets of Prime Media Group, which unlocks an unrivalled opportunity for the business to capture a greater share of the $3.8 billion total television market.

“The balance sheet has been significantly strengthened over the past 18 months, with leverage now at 0.9x net debt/EBITDA on a pro-forma basis after the acquisition of Prime. The Board will assess capital management options during the second half to further enhance shareholder value.

“We had an amazing start to the financial year with the Olympic Games Tokyo 2020, which was the biggest television and streaming event in Australian history. The Voice exceeded our expectations, becoming the #1 regular series of 2021, while the AFL Grand Final was the #1 program of the year. Our new entertainment schedule is driving television ratings gains and significant growth for 7plus. Over 11 million users are now registered on 7plus and we expect this to grow further with the Winter Olympics in Beijing.

“Seven returned to the #1 position in ratings leadership for the fiscal half and the 2021 calendar year, which was a significant achievement. The TV advertising market was very strong throughout the year. For the six months to 31 December, the markets were up 13% in metropolitan, 7.2% in regional and 58% in BVOD. SWM outperformed the market growth in every segment. In the metropolitan market, our 40.3% share was in line with our forecast.

“After growing 144% this half to $76 million, Seven Digital is on track to deliver EBITDA of more than $130 million for the full year, or approximately 40% of group EBITDA. The transformation of the digital side of our business has been dramatic, with a step change in the sophistication of our platforms, our data and how we monetise these audiences. This half also marked the first contribution from the digital platforms payments for our news content.

“WAN continues to execute its strategy of holding the line on print, reducing costs and turbocharging the digital and subscription side of its business. Revenue growth in digital more than offset print decline in the period. Underlying EBITDA grew 65% in the period after excluding one-off benefits for JobKeeper and PING grants in the prior period.

“Seven West Ventures has strong momentum, completing six investments in the period, including four new companies with large addressable markets. The investments are predominantly via media for equity which can be supercharged by SWM’s assets. The portfolio value increased 56% to $87 million in the period.”

The group reported revenue of $819.5 million (excluding share of associates), up 27.2% on the prior corresponding period on a continuing operation basis, driven by a recovery in the metropolitan TV advertising market and the growth of 7plus.

Net debt was reduced by $212.4 million to $116.7 million, which includes the consolidation of cash from Prime. However, adjusting for the timing of the Prime acquisition and some cash movements, pro-forma net debt for the group is $295 million, or approximately 0.9x pro-forma leverage. SWM’s aim is to operate within the 1.0-1.5x leverage band.

We are now in the final phase of our three-year strategy, with key milestones achieved, and we see significantly more potential for the business. The Prime acquisition is the first step in unlocking our unrivalled ability to target the national total television market. Momentum is strong and the outlook for the markets we operate in remains robust. We will provide an investor update later in the year on the next phase of our strategy.

This release has been authorised to be given to ASX by the Board of Seven West Media Limited.