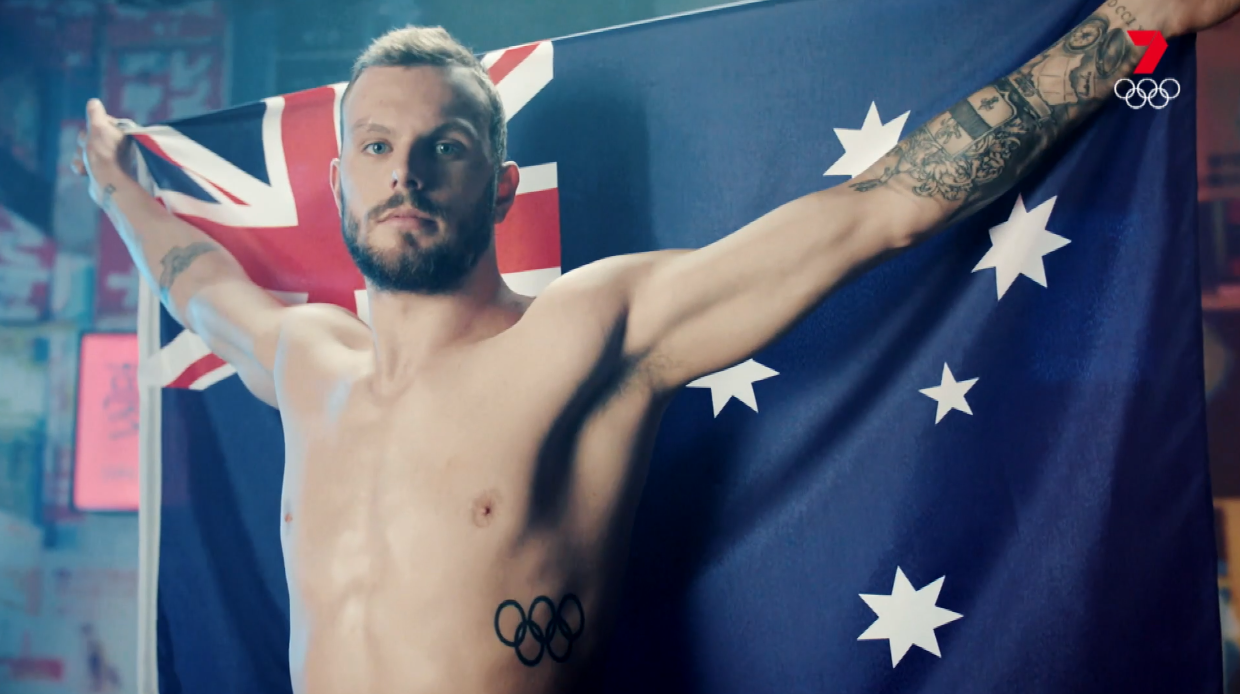 By HayleyJuly 23, 2021Olympics
No Comments

In an exciting first, the Seven Network has pre-released the much-anticipated opener to its broadcast of the Olympic Games Tokyo 2020 ahead of tonight’s Opening Ceremony.

Seven’s opener has been a closely-guarded secret in previous years, revealed only on the Olympic Games’ opening night. But for this, the most anticipated Games ever, Seven has broken with tradition, with the opener now showing on @7Olympics and 7plus.

Fronted by Australia’s most loved and respected sport broadcaster Bruce McAvaney, Seven’s Tokyo 2020 opener looks forward to an unprecedented Games, wherein the global struggles of the past 18 months mean just getting to the starting line is a victory in itself.

We talk about courage, Olympian courage – to continue when it seems impossible to go on. Well, here we are, the world determined to come together to unite against the odds.

So take your marks Australia as we look forward to an Olympic Games like no other. This will be 17 unforgettable days that reunite the world.

Tonight, McAvaney will lead Seven’s coverage of the Tokyo 2020 Opening Ceremony from 8.30pm AEST on Channel 7 and 7plus. He will be joined by fan favourites Johanna Griggs, Hamish McLachlan and Abbey Gelmi, and Australian broadcaster Kumi Taguchi, who currently hosts Insight on SBS.

Over the 17 days of the Olympic Games, fans can look forward to the country’s biggest-ever broadcast and digital event. For the first time in Australian free-to-air television history, there will be more than 40 dedicated Olympic Games channels across Seven and 7plus, all live, free and in HD.