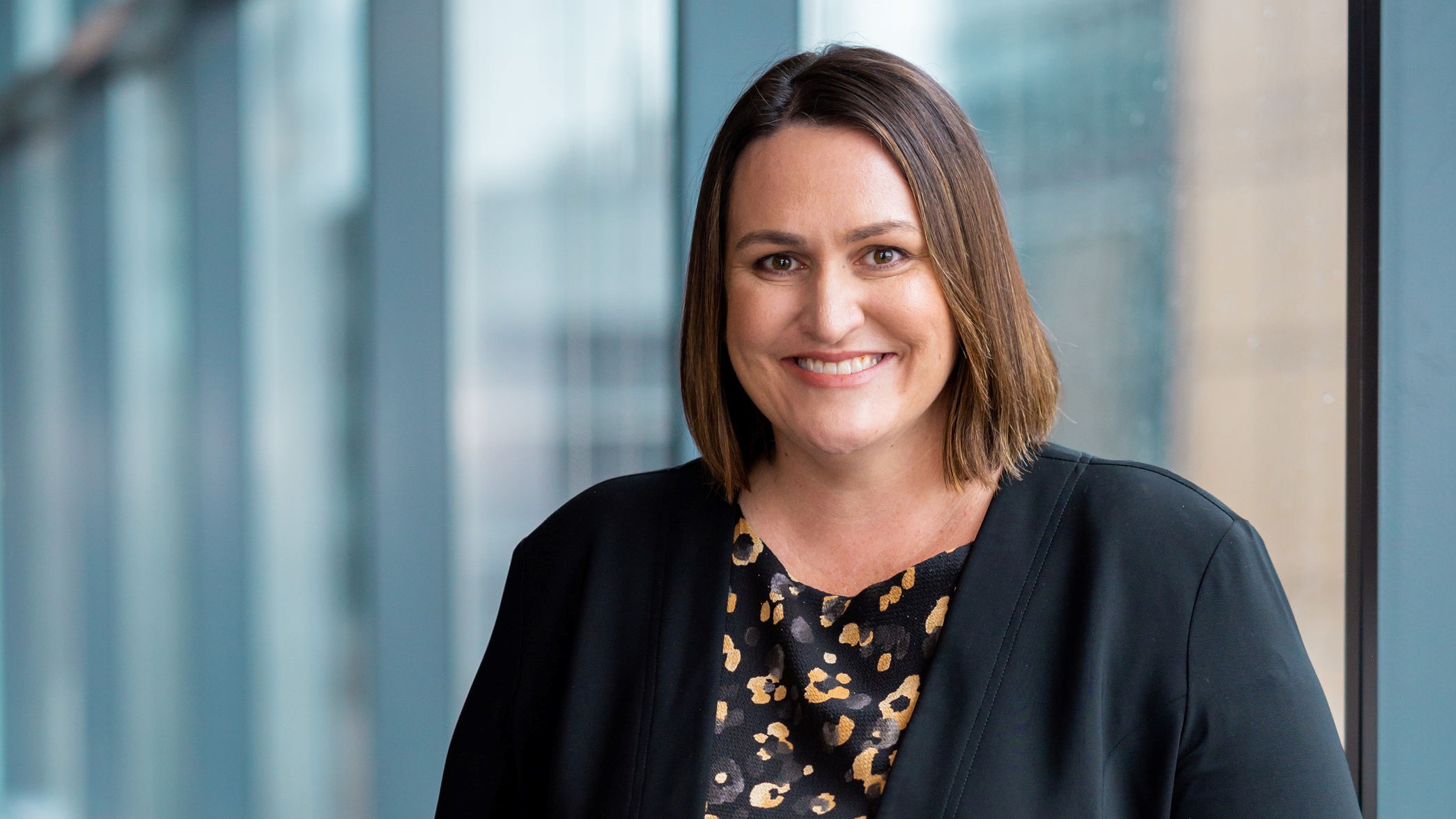 By HayleyApril 11, 2022SEVEN
No Comments

Seven West Media today announced the creation of a new senior role and a restructuring of its sales senior leadership team to reflect its position as Australia’s leading total audience network in across capital city, regional and digital markets.

Following the recent acquisition of Prime’s assets, which has created the largest national total video audience in the country, Seven has expanded the responsibilities of its capital city television sales directors to include regional markets:

Katie Finney, Director of 7RED and the executive responsible for the strategy, creative direction and implementation of brand integration in Seven’s programming, has expanded her remit to include regional amplification and creating deeper connections for brands with critical regional audiences.
The new roles report to Seven West Media National Sales Director, Natalie Harvey, and are effective immediately.

Ms Harvey said: “The expanded remit and new structure of the senior leadership team across capital city, regional and digital has been designed for customer and business success. The new structure ensures we will retain expert knowledge in capital city and regional markets and have the right skills, resources and capabilities in place to ensure our commercial partners and brands remain at the heart of what we do.

“As Seven accelerates towards a dynamic and converged audience trading model, we are rapidly adapting and innovating our commercial strategy to ensure an easier, faster and more effective ecosystem for our clients as they engage with the largest national total video audience in the country.

“As the most watched free-to-air broadcaster across all screens, Seven can now help advertisers and agencies easily reach more than 91% of Australia’s population each month, including in the capital cities, regional Australia and digitally on 7plus,” she said.