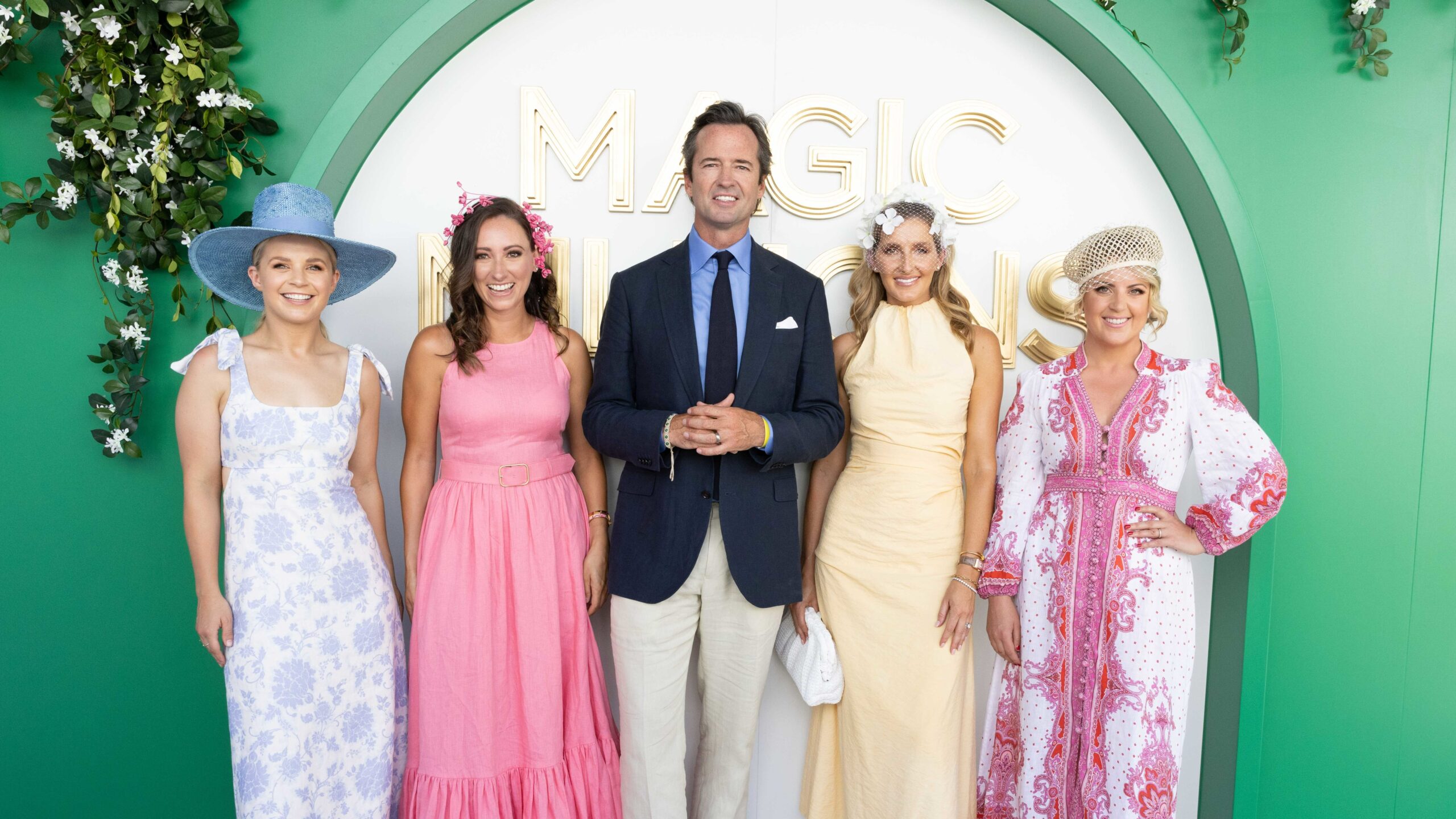 Seven partners with Magic Millions until 2027

Queensland’s biggest race meeting will be broadcast live and free on Seven and 7plus until 2027, with the Seven Network extending its rich association with Magic Millions Raceday in a new six-year broadcast partnership.

With comprehensive coverage across Channel 7 and 7plus, Australia’s #1 racing commentary team will once again be on hand to deliver an incredible day of thoroughbred racing and bring to life all the great moments of Magic Millions Raceday.

As the most exciting day on the Queensland racing calendar, Magic Millions Raceday is a must-watch event and we can’t wait to bring fans all the action from the Gold Coast once again in 2023 and beyond.

There’s no better way to open our electrifying 2023 racing coverage and we look forward to continuing our close partnership with Magic Millions.

Magic Millions is delighted to renew its broadcast deal with the Seven Network, which will see our partnership extend until 2027.

The Seven Network racing broadcast team are arguably the best in the world. Seven’s team of experts take the palpable excitement of our world-class raceday and ensure the audience – racing and sporting fans from across Australia – experience the thrill and adrenaline as if they were on the Gold Coast.

Seven acknowledges that The Star Gold Coast Magic Millions Raceday is a spectacle of thoroughbred racing excellence and entertainment like no other. Together we have been able to build the raceday audience to millions of Australians.

On 15 January this year, racing lovers enjoyed an action-packed day at Gold Coast Race Club, where Coolangatta proved herself as one of the country’s best two-year-olds with a thrilling win in the Magic Millions 2YO Classic (1200m).