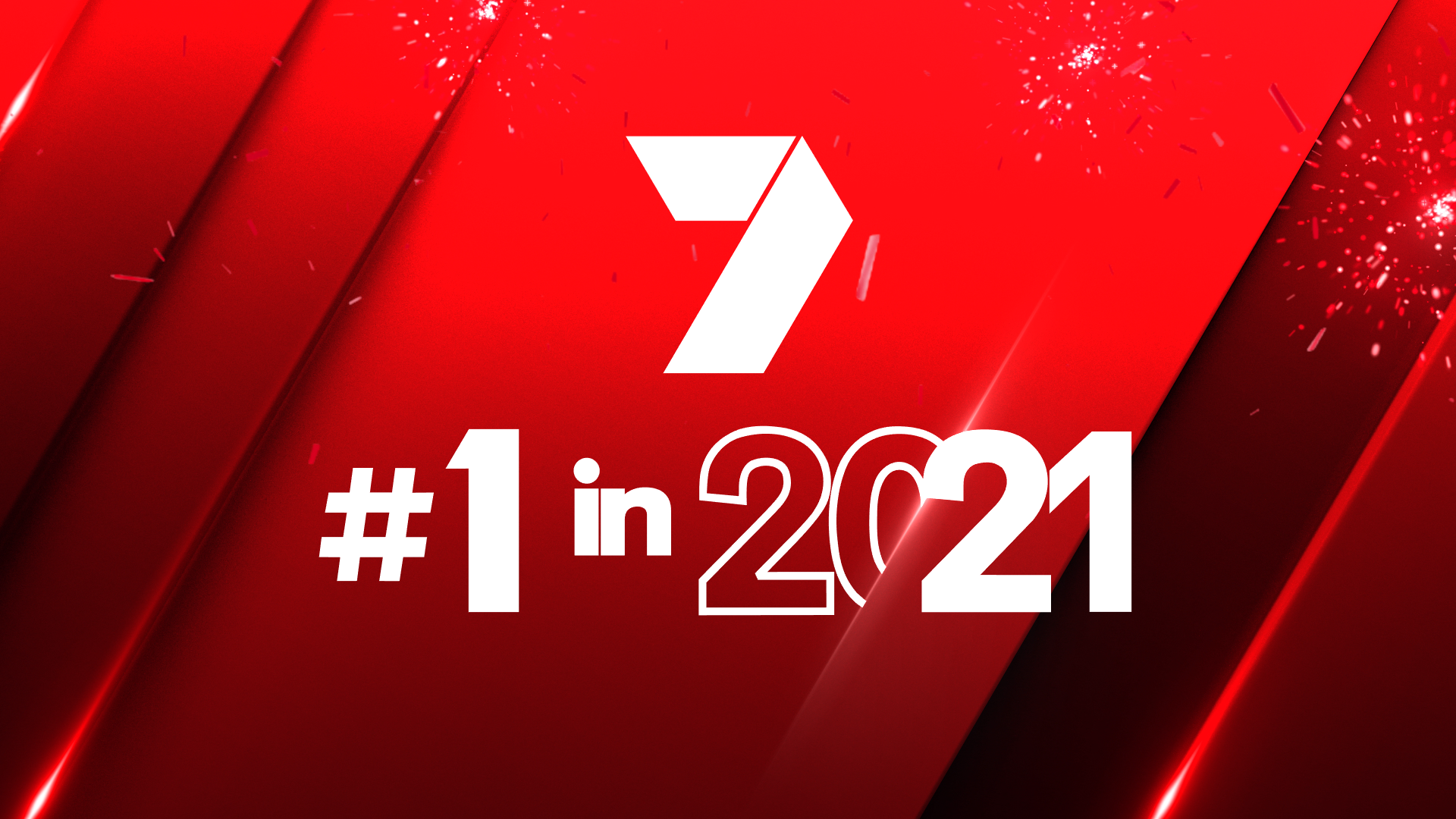 By HayleyNovember 29, 2021SEVEN
No Comments

The Seven Network has reclaimed the title of Australia’s #1 television network and achieved the strongest free-to-air commercial audience share growth of any network this year.

Measured across the 2021 television ratings survey year, the Seven Network has the greatest share of total television viewers in Australia – with or without the inclusion of Seven’s record-breaking Olympic Games Tokyo 2020 coverage.

So far across the calendar year – which measures every day of 2021, including the Olympics – Seven is dominant, ranking #1 in total people, 16 to 39s and under 50s.

Seven’s free digital on-demand and streaming service 7plus once again ranks #1 across the calendar year to date, recording more total minutes and live minutes streamed than any other Australian commercial free-to-air BVOD service in 2021.

Across the 2021 calendar year so far, Seven is:

Seven has the most watched shows in Australia:

It’s great to be back at #1. Seven has now won 13 of the past 15 years and our digital offering 7plus is also the #1 BVOD service for the second year in a row.

I’m extremely proud of the team at Seven. We have momentum, confidence and the shows Australia wants to watch. We are yet to deliver our full programming schedule, as we lost key productions this year due to COVID-19 lockdowns. Despite these setbacks, more people have watched Seven in 2021 than any other network, with or without the Olympics. Bring on 2022. We are just getting started.

We have had an outstanding year and are thrilled to be back on top. Our continued content-led transformation has delivered record-breaking results, with the Olympic Games Tokyo 2020 and Paralympic Games Tokyo 2020 the biggest digital and broadcast event in Australian history, and The Voice the #1 show of 2021.

Our successful schedule of exciting new and proven content across television and 7plus has captured more viewers and delivered stronger demo share growth than any other network. Next year promises to take Seven to the next level as we bring Australian audiences more must-watch entertainment, news, sport and two of the world’s biggest events: the Winter Olympics and Commonwealth Games.

Our stellar year has delivered exceptional results for our partners in 2021 and next year will be even bigger. By returning to #1, we’ve proved that no other network has the powerful mix of premium sport, entertainment and news content that brings Australia together and connects with viewers through unmissable moments. Our incredible line-up can’t be matched and Seven is here to stay as Australia’s number one network.