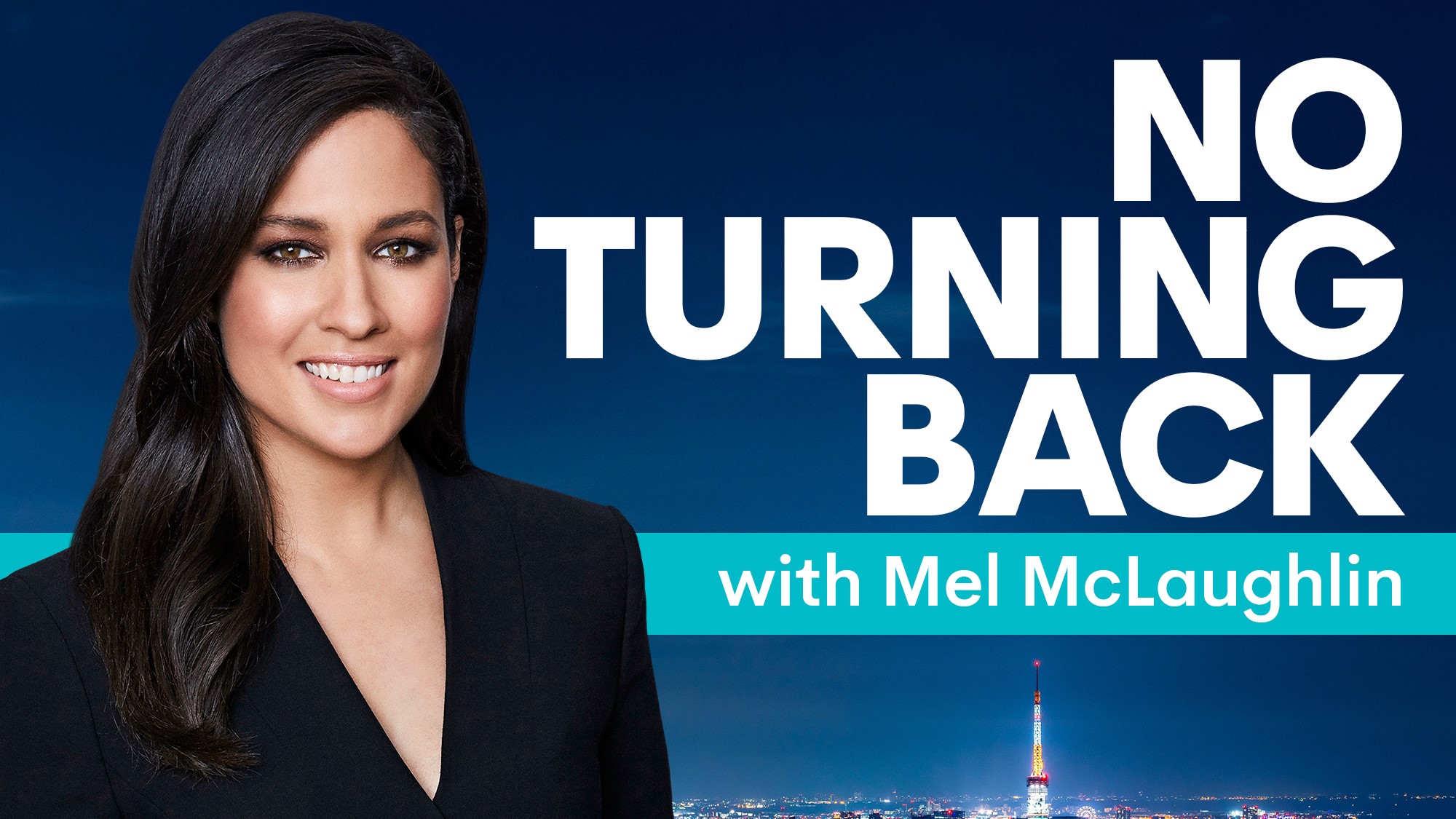 By HayleyJuly 6, 2021Olympics
No Comments

As the countdown continues to the Olympic Games Tokyo 2020, the Seven Network has launched an unmissable new podcast series with Mel McLaughlin that takes the listener inside some of the most remarkable stories behind Australia’s Olympic and Paralympic teams.

In No Turning Back: Tokyo 2020, McLaughlin, who will lead Seven’s team on the ground in Tokyo alongside Mark Beretta during the Olympic Games, said it was an amazing experience to speak in depth with a select group of Australia’s most exceptional athletes.

I will be sharing some of the great athletes’ stories: their triumphs, their tragedies, their journeys, in their own words.

No Turning Back: Tokyo 2020’s first five episodes are available now on 7NEWS.com.au and all major podcast platforms. They feature:

More episodes in the compelling No Turning Back: Tokyo 2020 series will be released before the Olympic Games Opening Ceremony on 23 July.