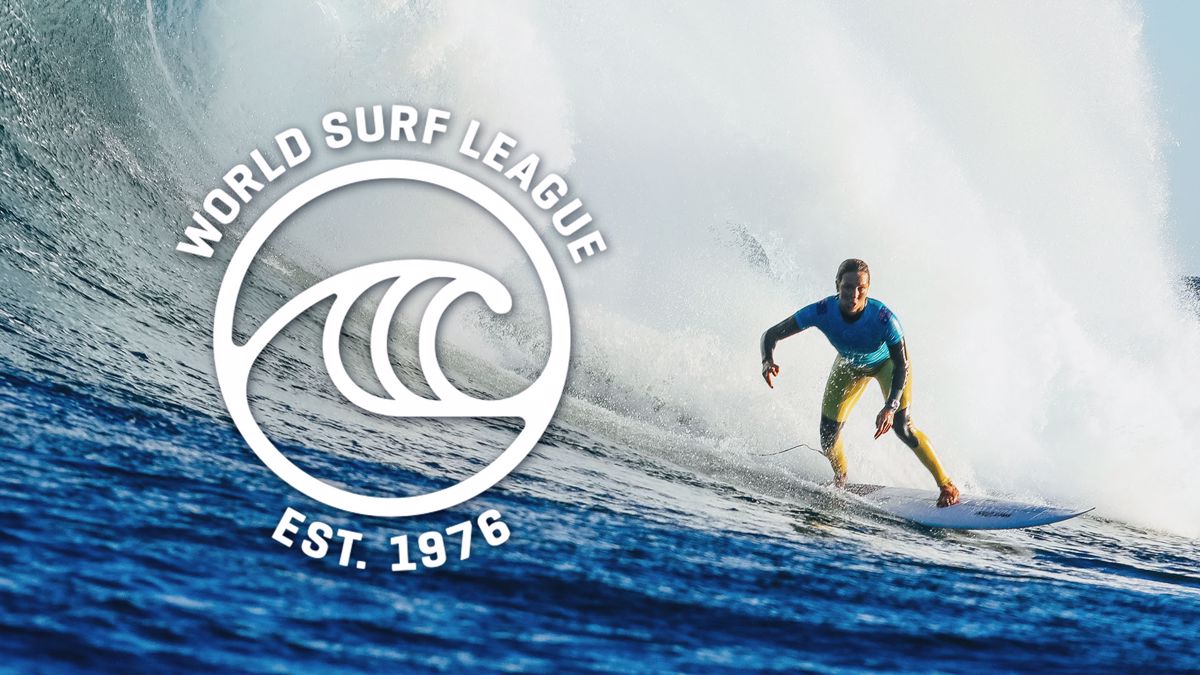 Seven and 7plus rides the wave

By HayleyDecember 16, 20217SPORT, SPORT
No Comments

Ride the wave on the Seven Network, with Seven extending its partnership as the free-to-air broadcaster of the World Surf League (WSL) to cover surfing’s biggest and most iconic events.

Following the sport’s triumphant debut at this year’s Olympic Games in Tokyo, all of the WSL’s live contests and highlights shows across the 2022 season will be broadcast across Seven and live-streamed on 7plus, Australia’s #1 commercial free-to-air BVOD platform.

Live coverage on 7plus will include all stops of the world’s premier surfing competition, the WSL Championship Tour, along with the Challenger Series, the Rip Curl WSL Finals and Australian-based Qualifying Series events, while the deal will also see Seven broadcast the Rip Curl WSL Finals on free-to-air television as well as 11 hour-long highlights of Championship Tour events.

Surfing is as entrenched in Australian culture as any sport, so we’re stoked to continue our partnership with the World Surf League. We can’t wait to bring sport fans all the action from the world’s best surfing events, as we follow our surfers to some the most iconic beach destinations in the world, over the next year – all of it live and free on Seven and 7plus, your Home of Sport.”

The elite shortboard action gets underway on 29 January when the WSL Championship Tour makes its long-awaited return with the men’s and women’s Billabong Pro Pipeline at the fabled Banzai Pipeline in Oahu, Hawaii.